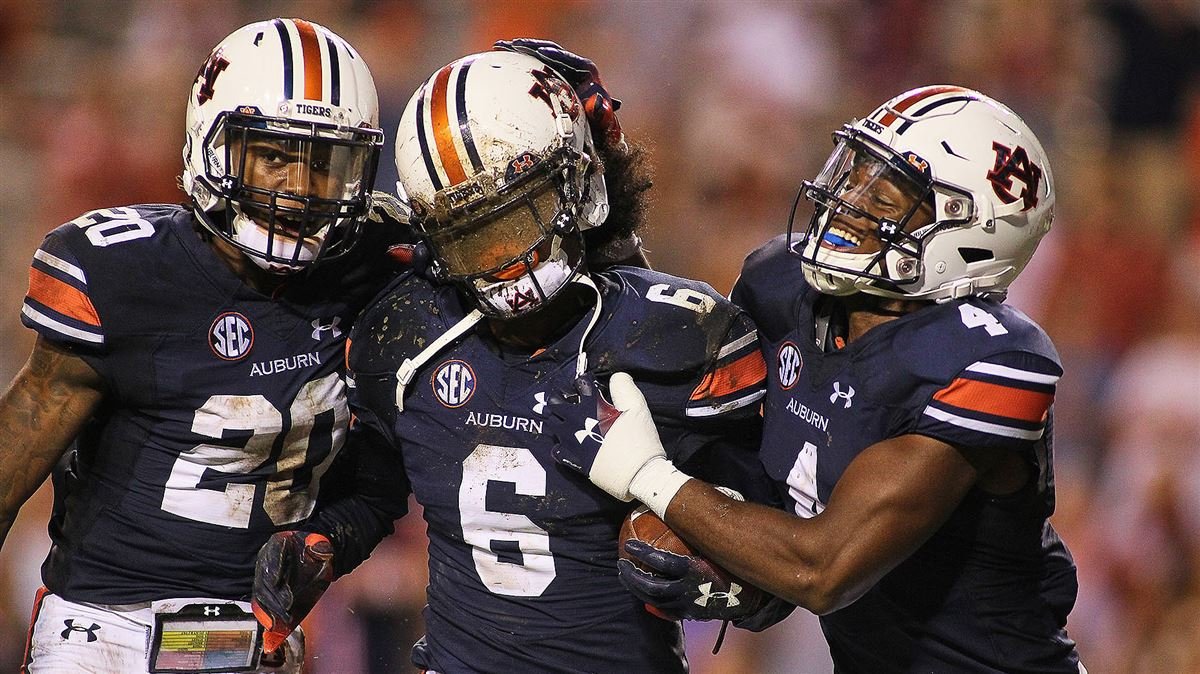 For the 2nd week in a row, my week 5 was nearly perfect. Had Mississippi State beaten Florida, my SEC picks would’ve been. Stupid maroons. Don’t get me wrong, I loved seeing it happen, but… wait didn’t I say this last week?

This week there are only 7 games that include SEC teams, but that doesn’t mean they are all playing each other. Ole Miss is out of conference, and Tennessee is off. That said, there are a few interesting matchups.

LSU at Florida – I like how they still try to make this like Auburn-Georgia. I like how Les Miles used to complain that this was LSU’s permanent SEC East game like Auburn hadn’t been playing Georgia for 100+ years. LSU is still not as good as that win over Auburn made them seem and Florida is definitely not as good as they want to seem after they beat Tennessee and Mississippi State. But LSU is better.

UL-Monroe at Ole Miss – Why does it seem like Ole Miss is just playing cupcakes or getting beaten down by a decent team? Because that’s exactly what is happening (besides that weird Texas Tech game).

Kentucky at Texas A&M – Now this is a good one right here. Texas A&M has shown us that they can be pretty good. Kentucky is undefeated with wins over Florida and Mississippi State. Texas A&M wasn’t absolutely murdered by Alabama, but then looked blah against Arkansas. I still think College Station will be too much for the basketball boys.

Vanderbilt at Georgia – Vanderbilt is done. Georgia will make them more done (but they still aren’t THAT good).

Auburn at Mississippi State – Check back tomorrow for my prediction in the game preview, but SPOILER ALERT: cowbell silence.

Texas at Oklahoma – Is Texas back?! You know what? With the name Texas, the level of high school football in that state, and the money and prestige they should have, why do they only claim 4 championships? I mean, we keep worrying about Texas being back shouldn’t we ask if they were ever really here? We’ll see if they are back to winning big games in this one. Narrator: they won’t.

Notre Dame at Virginia Tech – Virginia Tech was embarrassed in their loss at Old Dominion, but then came back and whooped ranked Duke. Notre Dame is looking alright, but they won’t win in Enter Sandman-land.