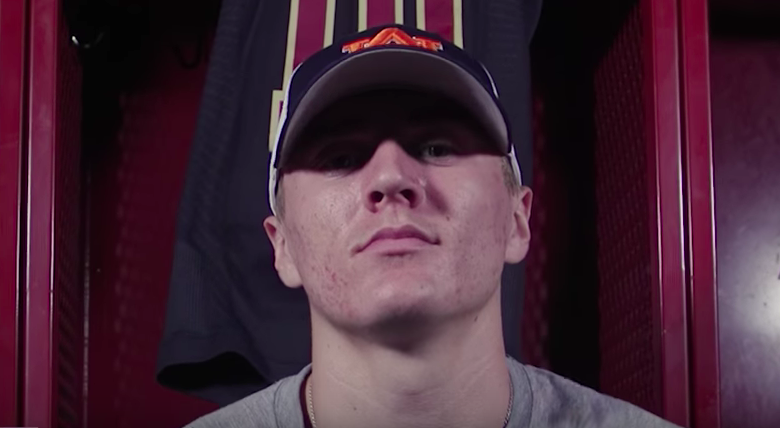 Pat Nix was a legend at Auburn. From throwing a touchdown pass to Frank Sanders on his first pass of the 1993 Iron Bowl to beating #1 Florida in the Swamp. Now the son of that legend has committed to Auburn.

Bo Nix led Pinson Valley to a State Championship this past December, and now he’s dropping epic videos like this, with a spin on the Auburn Creed, to say he’s keeping it in the family. He will be a member of the signing class of 2019.