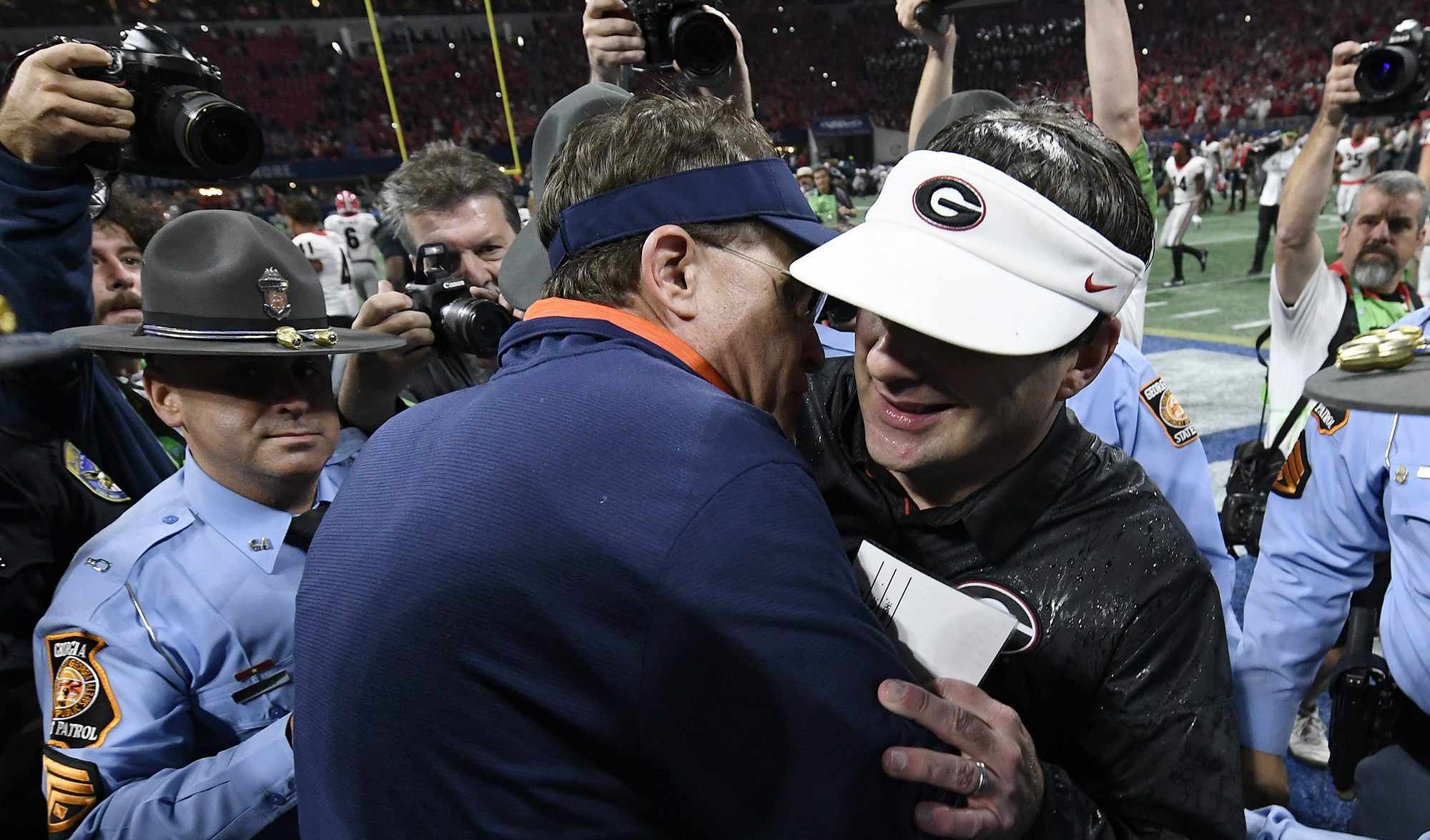 I attended eight Auburn football games this year: all of the home games and last Saturday’s SEC Championship Game. For nearly all of the SEC games, last Saturday included, I had an opposing fan sitting behind me.

They really hindered my viewing pleasure because in all but one of those games, Auburn was putting a whooping on their team. Part of me felt bad when I stood up and blocked their view. Part of me felt bad for cheering wildly in front of them. What can I say? I’m a nice guy.

But last Saturday, as is the case with most Georgia fans, I had the world’s worst behind me. “BOOOOOOOOOOOO!!!!” “Not today!!!!” “#@$&$% Auburn!” He cheered wildly from start to finish. 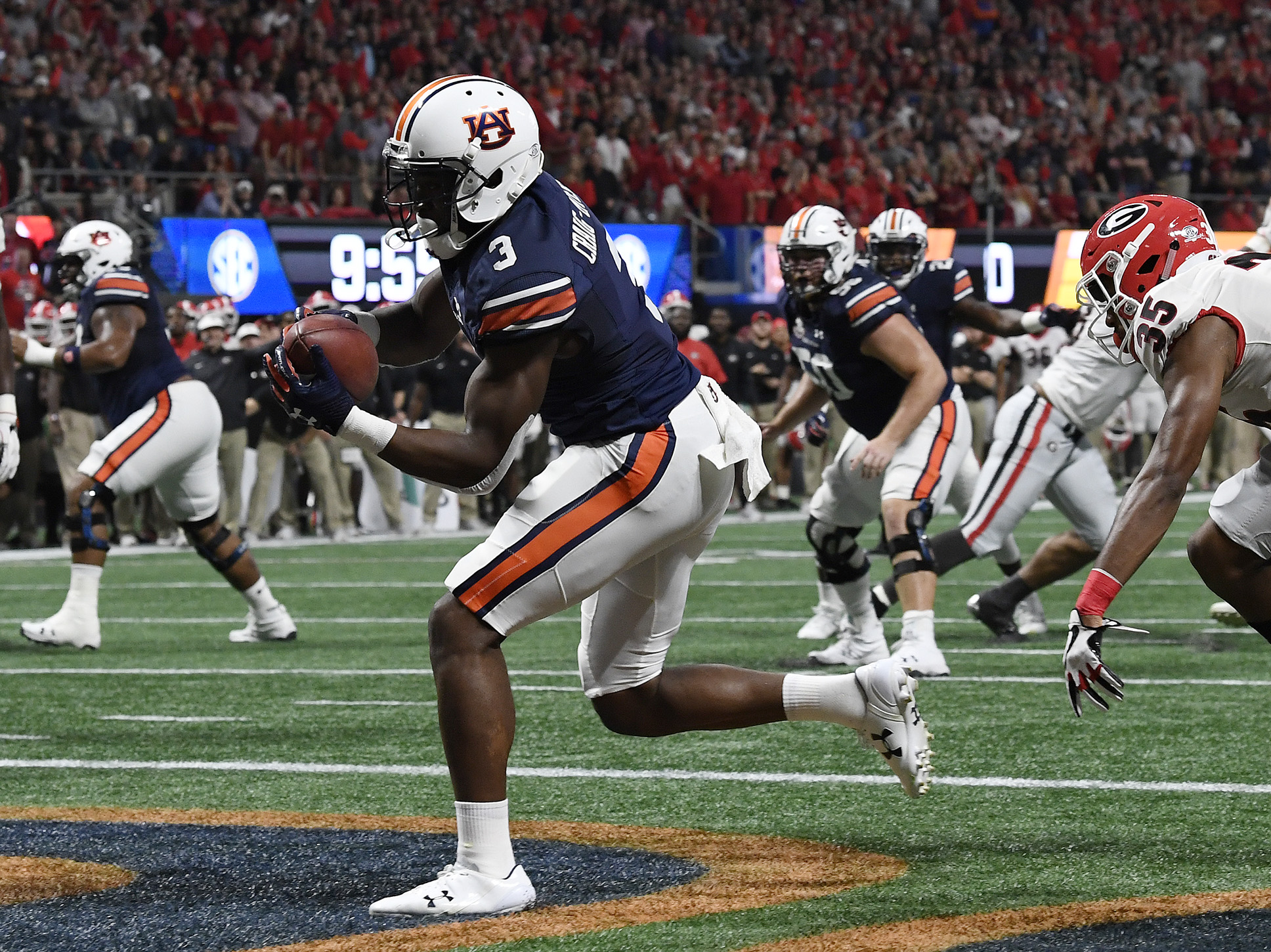 They all irked me, but that second statement bothered me the most. I would never tell him this, but I guess because it was the only factual thing he said all day. On that day, it was not Auburn’s day.

For everything that went right for Auburn and wrong for Georgia in the first meeting, it was pretty much exactly the opposite in Atlanta.

In both cases, it was close at halftime. Both teams felt like they were still in the game. The first time, Georgia fumbled a punt return. The second time, Auburn fumbled and had a tying field goal blocked.

Once there was a little light, the home crowds, yes, home crowds got loud and created the situation for the games to get out of hand. I mean, if we want to get technical, Auburn won the 1st game by 23, and it was only not 30 because Georgia got a really bad spot for a first down before a trash touchdown at the end. Georgia won this game by 21.

Either way, a big win by both teams in a mostly home environment for both shows to me that these teams are pretty equal. The first halves of both games were close and the 2nd halves allowed the home teams to pull away. Neither team is that much better than the other because they both did the same thing.

Sure, Georgia has one loss (to Auburn) and Auburn has three losses, but I don’t remember seeing Georgia going to Clemson and to LSU. I remember them going to Auburn getting beaten handily. Auburn pretty much did the same thing when they went to Atlanta.

At worst, these teams are equal and that’s all I have to say about that.

Despite the unfavorable ending, the day was fun. I got out there early, went to SEC FanFare, met Carlos Rogers, and played some phone games at the AT&T Fanzone. I also went into this escape room where I had to find Scott Van Pelt’s phone. I found it, but I didn’t do the last step in time and it was hot in there, and yeah, it was still fun.

You can check out my Gameday Tweets for some good documentation of the day, but here’s a little vlogle I put together. It stops once the game does, understandably.