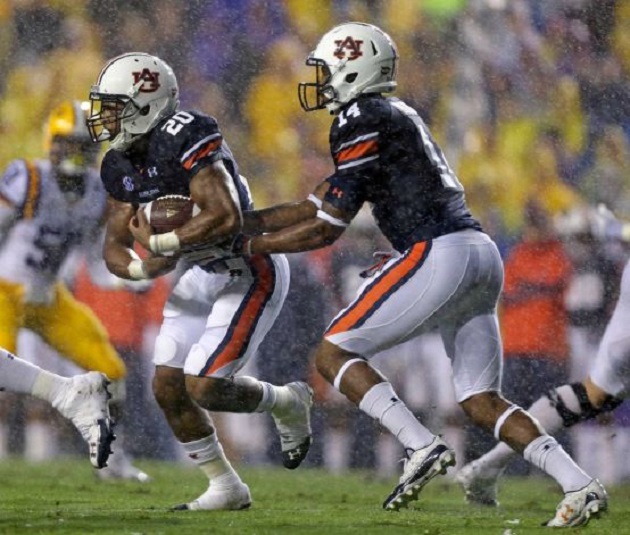 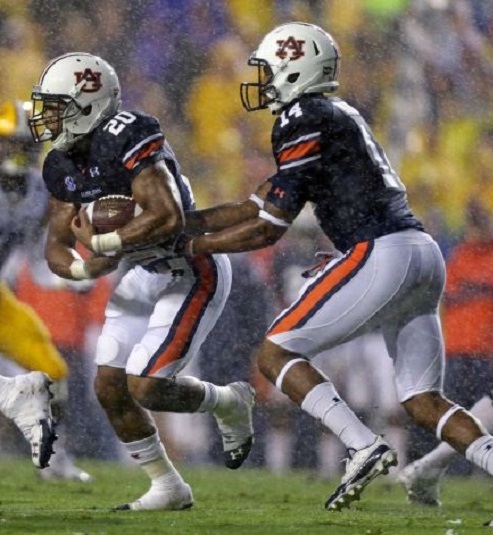 Get the phrase “moral victory” out of your head right now. It has no place in any discussion about this game. It was not a victory of any kind. And to everyone of another fanbase reading this, nobody in the Auburn fanbase is seriously calling it that. That being said, this 35-21 game wasn’t the blowout that the early-leaving LSU fans and the rest of the world that stopped paying attention in the 2nd quarter thinks it was.

If you watched College Gameday Final late on Saturday night, you would’ve seen an entire segment of the show dedicated to this game. In that segment, you would’ve seen highlights of LSU’s touchdowns with Rece Davis throwing in a “Auburn made it a little interesting” at the very end. Then you would’ve seen the discussion immediately shift to next week’s LSU-Georgia game because LSU looked so impressive and beat down hapless Auburn.

If you watched the game you would’ve seen a stadium nearly half empty after halftime. The game was over to LSU fans and the game was over to anyone watching. Only it wasn’t over. It was 21-0 with 30 minutes left to play. But hey, Auburn was supposed to get blown out and it was seemingly a blowout, so I guess it was over then. Nobody told Auburn.

I know the reaction I’m going to get to this next sentence, but I’m still going to write it. If you take away the first five minutes, that game is completely different. Yes, I know both teams were playing in the same torrential downpour, but the fact is that after LSU’s first touchdown (aided by a fumble) and the subsequent gimme touchdown (aided by Steven Clark’s fumble at the 8 yard line) the game was 21-21 with Auburn having a chance to win at the end. Yes, I know LSU would’ve played a little differently had they not had a 14 or 21-0 lead, but as every LSU player said after the game, Auburn didn’t let up, they just made adjustments and stopped them.

I know Auburn lost, but I also know that LSU was fortunate to get that lead at the beginning, and that lead was all they needed. Yes, Jeremy Hill had impressive game with two long runs, but the winning margin was still only 14 with Auburn inside the 10 at the end of the game. This wasn’t a blowout. This wasn’t LSU beating up on little ol’ Auburn like it was the last time they were down there.

You watched the game. You saw Auburn fight back through the entire 2nd half. One less interception might’ve been the difference. The missed call on the overturned onsides kick might’ve been the difference. The point is that Auburn is good enough to beat that LSU team they played Saturday night in Death Valley. Auburn’s worst team in decades was good enought to beat the LSU team they played in Jordan-Hare last season.

Blogle, I totally agree with you… Those first two scores were the worst sort of freebies Auburn could have given… Again, on a different night (basically no “stiff dew” as the Mad Hatter would say), Clark would’ve never fumbled that snap, and the other fumble wouldn’t have happened… Maybe 1 of 2; point being, would’ve been a MUCH closer game.

Yes! This. Exactly what you said. WDE!

Damn straight. A lot of things are about to change. This series is one of them.

Your eternal optimism is comforting. WDE.