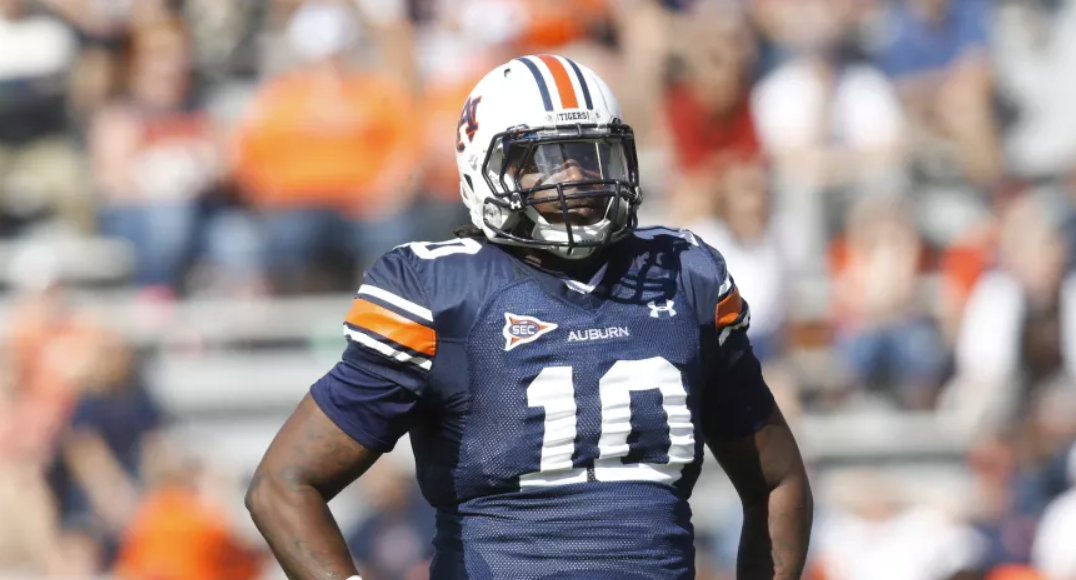 After a strong Week 9, ol’ Blogle has this thing going in the right direction. 80% accuracy would be an amazing year, and it’s right there. I can taste it.

After two bye-heavy weeks, we’re back to business in the SEC. There are some high quality games in the conference and out. Let’s pick ’em.

Florida at Missouri – I’ve been hateful towards Missouri all year, but they have an offense, the home field-advantage, and the fact that Florida’s done. This will be embarrassing.

South Carolina at Georgia – Georgia is ranked #1 in the College Football Playoff rankings, but it would be just like Georgia to lose to South Carolina in a situation like this. If the game was in Columbia, I’d almost assure it, but the #DWAGS will be rocking after seeing that #1 next to their name for the first time since I’ve been alive.

Coastal Carolina at Arkansas – This would be a pretty good baseball matchup. But it’s football, and neither one of them are very good.

Southern Miss at Tennessee – There are rumors of Tennessee fans purposely sitting this game out. That’s exactly what a team like Southern Miss needs to pull an upset. Is it an upset? I don’t know, but it’s going to happen.

LSU at Alabama – IT’S THE BIGGEST GAME IN THE HISTORY OF COLLEGE FOOTBALL. No, it’s not. It’s a boring, low scoring affair just like it always is.

Auburn at Texas A&M – Check back tomorrow for my prediction in the game preview, but SPOILER ALERT: on the road again.

Virginia Tech at Miami – Virginia Tech appears to be pretty good. Miami is undefeated, but it’s not like they are doing it easily. The Hokies will end Mark Richt’s dream just as many teams did while he was in Athens. He does have a sweet gray goatee, though.

Oklahoma at Oklahoma State – Both of these teams are high-powered, but they both have a loss keeping them down. The winner of this game likely represents the Big 12 in the playoffs, even though some work is still to be done. I’m going with the home team.