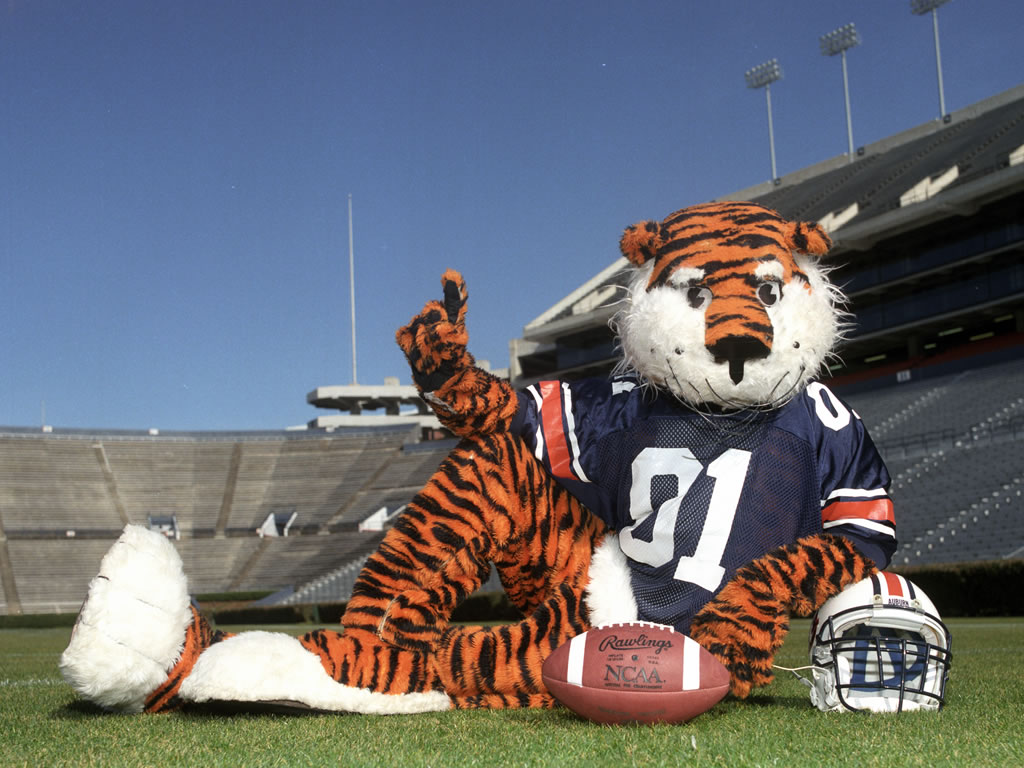 I had a slightly down year on the predictions last year. I took some chances, and they just didn’t pan out. I mean, sometimes playing three quarterbacks just doesn’t work. You live, you learn. I lived, I learn. Now watch this…

Florida A&M at Arkansas – The Razorbacks and Rattlers: the meanest sounding game there ever could be. But it won’t be. FAMU beat up on Texas Southern last week, and while Arkansas likely won’t do too much this season, we’re talking SEC and MEAC.

Michigan vs. Florida (AT&T Stadium, Arlington, TX) – Michigan is wearing all yellow with a basketball player on their jerseys. Florida is playing without half of their team. I don’t know what Michigan has this year because I don’t think that far north. I don’t think their hype is near what it was the last few years. Florida still probably has enough to take this one.

Kentucky at Southern Miss – This is a tough pick. Kentucky has had small flashes of getting better. Southern Miss has had some really good seasons and really bad seasons over the past few years. I’ll give it to the home team.

Appalachian State at Georgia – The line on this one is closer than one might think. App State has been known to beat a big dog, and Georgia has been known to play like a small dog. It may be exciting for a half, but Georgia will win in a less-than-enthused fashion.

South Alabama at Ole Miss – This will likely be a very, very bad year for Ole Miss, and South Alabama beat Mississippi State last year. But I think Ole Miss will still have enough optimism this early in the season to let talent win this one out.

BYU vs. LSU (AdvoCare Texas Kickoff, New Orleans, LA) – It’s a bit weird that for the second season in a row an LSU football game was affected and moved because of hurricane. I don’t think BYU had a shot in this one before, and now playing in New Orleans I think that shot just got less likely. I don’t think LSU is what the national media thinks they will be, but this one probably won’t be in doubt.

Georgia Southern at Auburn – Check back tomorrow for my prediction in the game preview, but SPOILER ALERT: a shiny new toy.

Texas A&M at UCLA – This might be the end for Kevin Sumlin. Texas A&M was able to pull one out against the Bruins last year, but I don’t see it happening this year. A trip to a fun place like that against a pretty good team when your recruiting ain’t what it used to be? Not good.

Ohio State at Indiana (8/31) – Boy, we want this to be something, don’t we? Yeah, let’s get Ohio State out of it early! Yeah! Ok, let’s say Ohio State loses in this opening week game. Let’s say they run the table after that. Do you think this game will matter? No. Besides, we’re talking about Indiana. It might exciting for a drive.

Wait a minute:
[quote]
Kentucky at Southern Miss – This is a tough pick. Kentucky has had small flashes of getting better. Southern Miss has had some really good seasons and really bad seasons over the past few years. I’ll give it to the home team.

How is picking Southern Miss a success?

I have no idea what you’re talking about… o_O