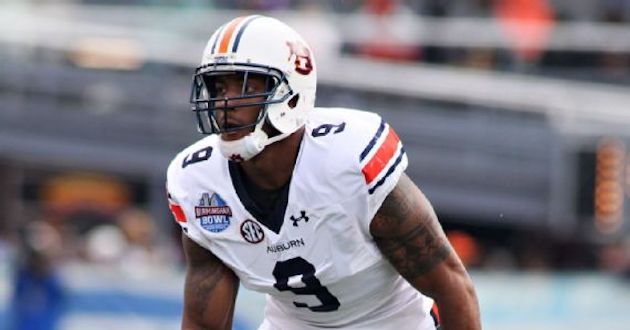 Last week is how you do it. That’s how you get back to a passing grade, Blogle. It’s all beatdowns from here on out, and I’m not just talking about Auburn. No games are any match for my predictions.

There are a few decent matchups this week, at least by name. You may notice that both Alabama and LSU are taking bye weeks before their annual overhyped game to end all world hunger. That needs to go away, much like acting like Florida-Georgia deserves be the CBS’s Game of the Week each year. Missouri at Kentucky – Missouri is a disaster and the Wildcats are tearing up the worst teams in the SEC. Maybe it’s not basketball season just yet.

Florida vs. Georgia (Jacksonville) – The World’s Largest Outdoor Pillow Fight will commence once again and try to make us think that this is a big game no matter what the circumstances. Florida is mediocre and has fed on the SEC East and a terrible non-conference schedule. Georgia is bad and as always can’t take advantage of the SEC East. Florida is the least bad, though.

Samford at Mississippi State – Guys, I might pick Samford. The Bulldogs (of Samford) have lost one game. The Maroons have lost a lot, and are coming off losses to BYU and Kentucky. I know being good in the Southern Conference doesn’t mean you’re better than one of the worst in the SEC, but still. Nah, can’t do it.

Tennessee at South Carolina – After Tennessee got their beatings from the SEC West and built a resume on weak wins before that, they now begin their customary “murderer’s row” to end the season. You know, ending the season with teams like South Carolina, and rivals Kentucky and Vanderbilt. Every year.

New Mexico State at Texas A&M – The Aggies go outside of the conference to play one of the worst programs in football history. That’s one way to lick your wounds.

Auburn at Ole Miss – Check back tomorrow for my prediction in the game preview, but SPOILER ALERT: rebel yell (in pain).

Clemson at Florida State – Clemson should probably have at least three losses on their record, but they’ve been able to pull them all out. Florida State isn’t that good, but they’re good enough and it’s at home. Maybe that’s enough? Sure.