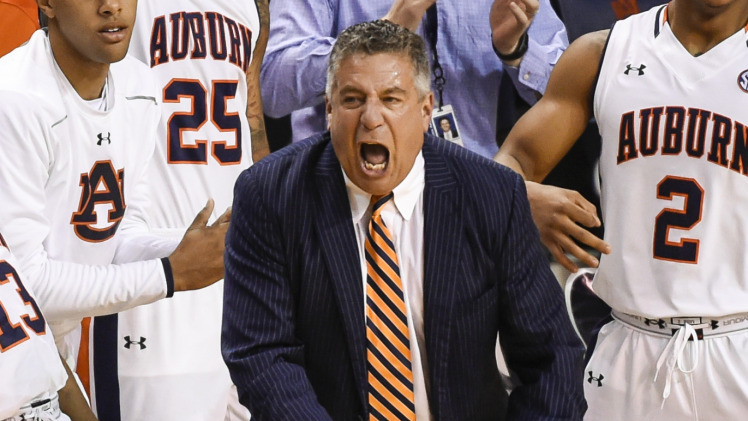 We’ve known most of these for a while now, but Auburn has officially released their non-conference basketball schedule for the upcoming 2016-17 season. And as Bruce Pearl and I want it, it is tough.

The month of November isn’t too, too tough, but there are some names. Texas Tech is definitely formidable and Purdue (who is not a definite since it’s part of a tournament) is usually at least a decent opponent.

December gets a little tougher. UAB will be looking for revenge. Boston College is usually pretty bad, but maybe Bruce takes it easy on his alma mater. Coastal Carolina is 1-1 against Auburn over the last two years, but could easily be 2-0. Mercer gave Auburn a tough time last year. And then Final Four Oklahoma and perennial title-contender UConn, both in Connecticut, two days apart? Is Pearl crazy? Yes, and I love it.

After that murderer’s row, Auburn takes on TCU, one of the worst basketball programs that you’ve heard of, as part of the SEC-Big 12 Challenge. Playing in Fort Worth will make it a little though, though.

I don’t love that Pearl schedules like Auburn is LA-Monroe in football and that we need to take our lumps and play big dogs on the road, but winning one or two may change that. Either way, playing this many big names gives you a better chance to win a few, so that’s good.