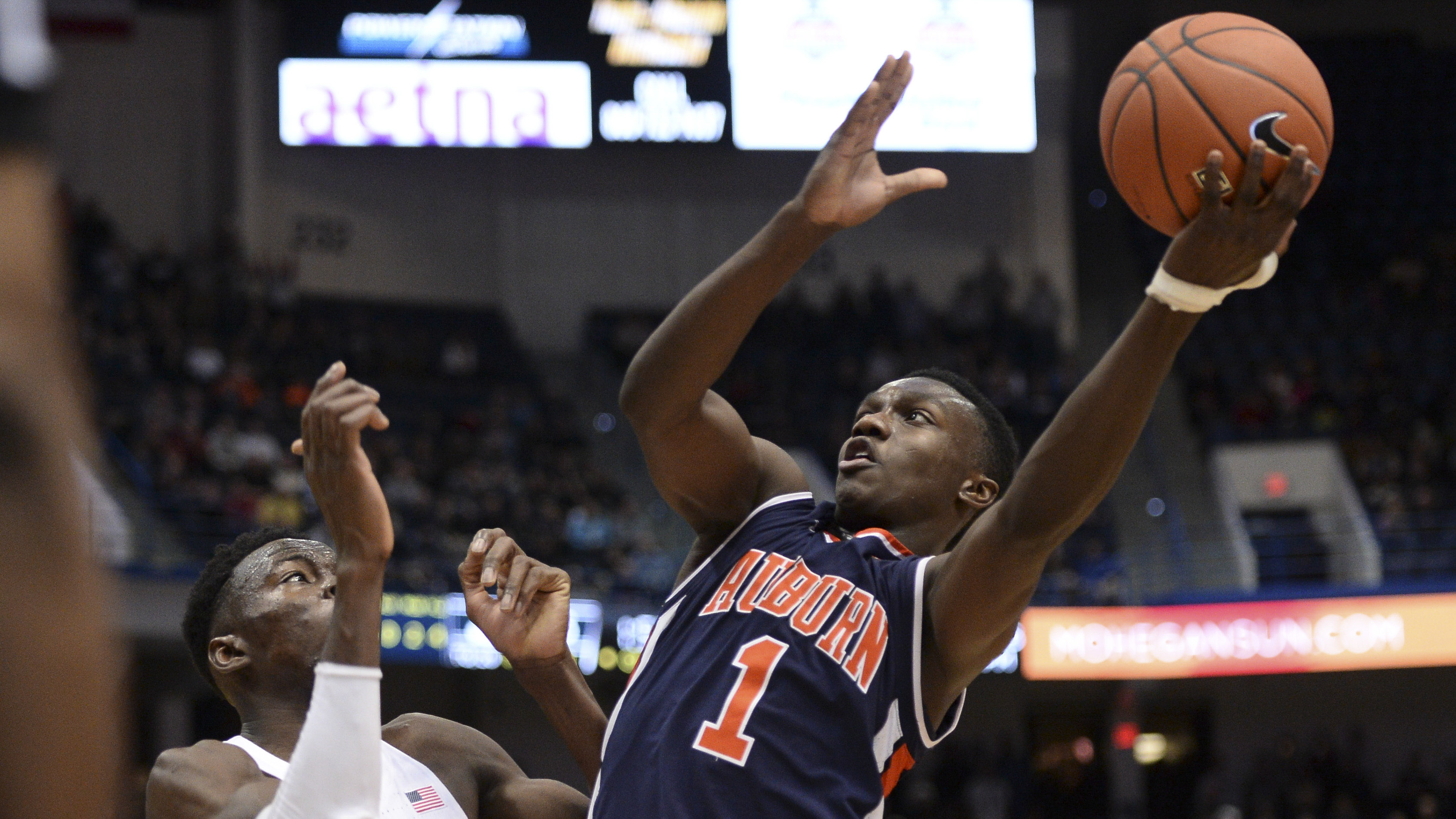 One of those teams was in the Final Four last year. One of those teams won the national championship two seasons ago. It’s a big deal. It’s an even bigger deal that they both happened far from home, and one included overtime. It’s big.

Highlights of Auburn’s 58-7 Win over UL-Monroe