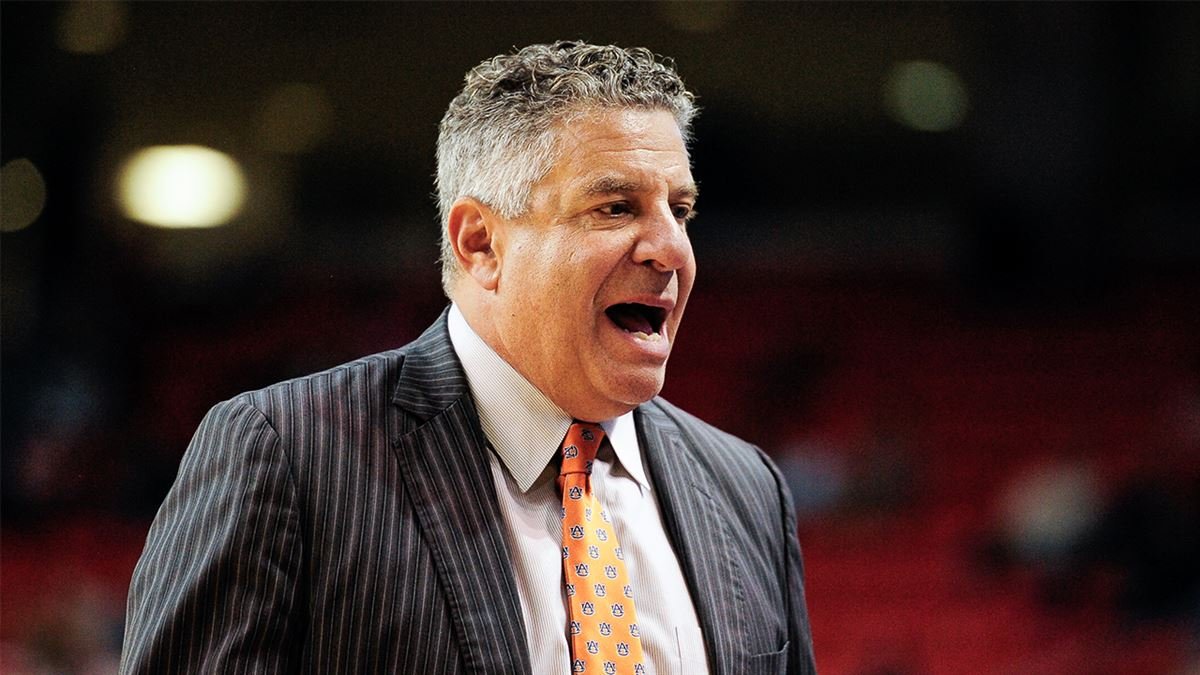 How about a little AUggregation to push us through to the weekend?

– Men’s basketball is really good and should only get better. Here are highlights from their 99-41 blowout of Saint Peter’s, and here is a write up about the game.

– Bruce Pearl is happy with how the bench responded to a rough outing vs. Duke.

– In other basketball news, Women’s head coach Terri Williams-Flournoy, aka Coach Flo, got her 250th career head coaching victory in her win against Xavier (La.).

– The drama surrounding Gus Malzahn has somewhat quieted. This is a good look at how we got here.

– If you’re into competing opinions, the Montgomery Adviser offers fodder for the #FireGus crew, and there are literally no pro-Malzahn articles, so no competition here.

– There are reports that Malzahn may restructure his contract to remain at Auburn.

– Rumors abound for the fate of OC Chip Lindsey.

– In lighter news, a look at Auburn’s possible bowl destinations. And a graphic to go with it.

Highlights of Auburn’s 24-19 Win Over LSU

Washington State Gameday Button: Not in Our House

Ranking the SEC After Week 1