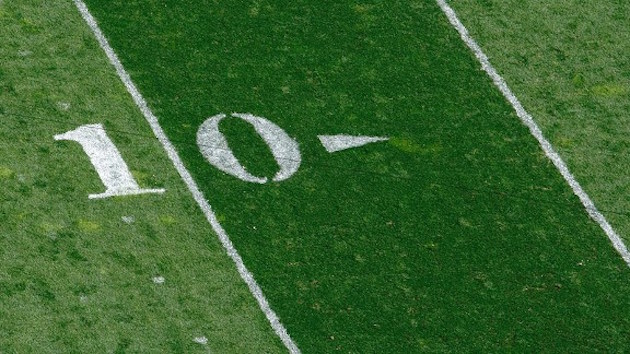 You’re reading that right. I didn’t miss a game last week. I picked LSU over Ole Miss. I picked Arkansas over UAB. These were bold picks and they all worked. Now let’s continue this roll.

UL-Monroe at Texas A&M – One time, with Nick Saban at the helm, UL-Monroe beat Alabama. That is all.

Florida at Georgia – Remember when this one mattered? It was about the last time Alabama and Tennessee mattered. Yeah, I don’t remember any of that either. Georgia doesn’t have Gurley, who will be conveniently resting until the Auburn game. Florida is terrible and waiting until the end of the season to fire Muschamp. Georgia will win big.

Kentucky at Missouri – Missouri backs up a massive 10-point victory over Vanderbilt with a huge matchup with Kentucky. No, but really, Kentucky is going to beat them. You watch and see.

Old Dominion at Vanderbilt – Seriously? Seriously?! Get out. Just go. No, don’t stop. Go. I don’t want to look at your face anymore.

Tennessee at South Carolina – These two teams have played 8 games a piece and have lost 9 total games. What looked to be promising seasons for the Vols and Cocks have turned into nightmares. Spurrier used every trick he had last week and it wasn’t enough. This week he won’t need them and it will be enough.

TCU at West Virginia – Watch out. TCU has done enough that they can finish out their semi-light schedule and they’ll sneak into the Top 4. Watch. BUT WAIT, these Mountaineers ain’t no slackers. Plus, I’m sure Jesco White is a big fan and can make some Horned Frogs dance if things get too close, if you know what I mean. West Virginia with the upset.