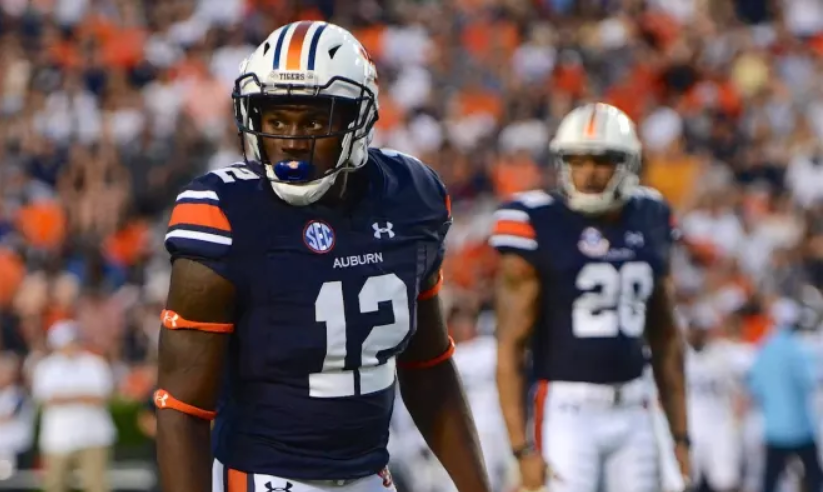 For many reasons, Week 11 was very, very good. It was nearly perfect. I got the SEC 100% correct and got a little hopeful with one national game that bit me. But we’re moving in the right direction.

Most of the big boys have easier games this week as they prepare for rivalry games next week. But there are still a few SEC games that could go either way. Let’s pick!

Mercer at Alabama – Watch out for those Bears. They are tough, man.

Kentucky at Georgia – Will Georgia be reeling from last week’s beatdown? Will Kentucky follow the blue print? No. No.

Wofford at South Carolina – Woof. Oh, wow that’s almost like Wofford and I didn’t even mean it.

UAB at Florida – UAB is a surprise team. Is it because nobody had film on them from last year? Maybe. Here’s the film on Florida: they are not good. UAB is going to beat them.

LSU at Tennessee – Tennessee has a chance to break that nasty streak of having lost to every SEC team in their last meeting. Nah, not happening this week. Coach is gone. Hope is gone.

Texas A&M at Ole Miss – Is Kevin Sumlin on the way out? We know Ole Miss’s coach is on the way out. No, I still don’t know his name. Despite the 5-5 record, this will probably be a pretty live event in Oxford. They’ll win a close one.

Missouri at Vanderbilt – Somehow the line on this one is Missouri -8.5. Vanderbilt hasn’t won an SEC game and Missouri has turned into a points machine against bad SEC East teams. FREE MONEY.

UL-Monroe at Auburn – Check back tomorrow for my prediction in the game preview, but SPOILER ALERT: 2017 Auburn is not 2007 Alabama.

Michigan at Wisconsin – It would be cool if Michigan could just go ahead and beat Wisconsin and clear up the playoff picture this weekend, wouldn’t it? I have my reservations. This is probably the Badgers’ toughest game to date, but it’s at home and they feel like they’ve got something special going on. But seemingly unbeatable teams have been dropping like flies all season. Let’s do it.

UCLA at USC – I am only predicting this game because it has names and there are no other good games on a national scale. Trojans big.

Read the First Two Chapters of Gene Chizik’s “All In”

The ‘Blogles Do Las Vegas and the BCS Championship Game