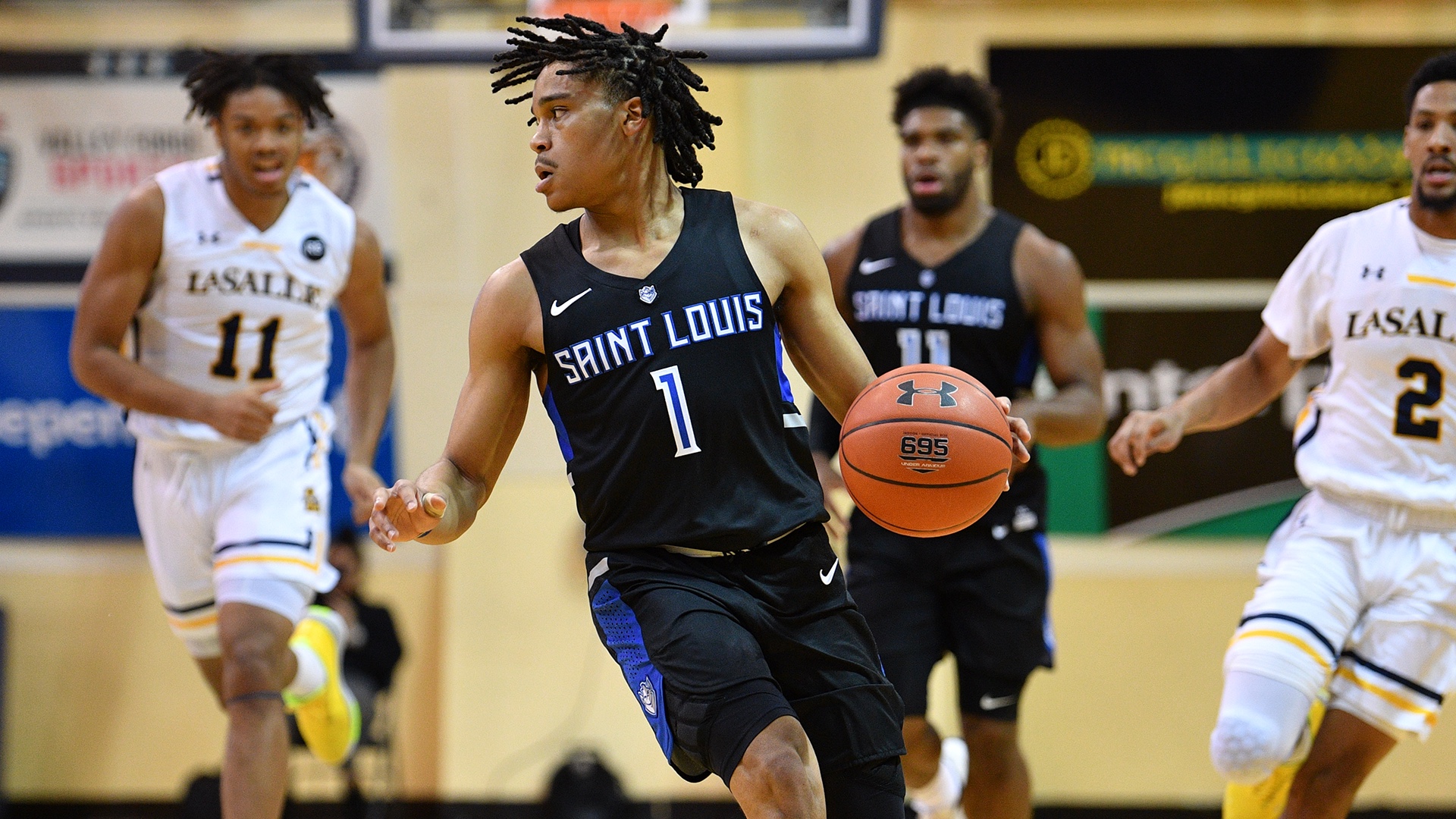 The Saint Louis Billikens are located in… you guessed it, Saint Louis, Missouri. They play in the Atlantic 10 conference and are consistently a good team underneath 7th head coach Travis Ford. The Billikens have been to the NCAA Tournament 10 times including 5 Round of 32 appearances, 2 Sweet Sixteen appearances, and 1 Elite Eight appearance.

Now, onto the real question you want to be answered. What is a Billiken? Well, it is a charm doll created by art teacher Florence Pretz in Kansas City, Missouri. She saw this doll in a dream and is portrayed as a monkey with pointed ears, a mischievous smile, and hair on a pointed head. It might be the weirdest, creepiest mascot in the country. One that Aubie might need to put on his Ghostbuster uniform to defeat.

This will be the 3rd match in history between these two schools, Auburn owns the series 2-0. Many remember the match last year that ended in a 74-70 win for the Tigers. It was a nail-biter where Auburn just did not play like themselves. Much like this past game again against Northwestern.

Speaking of Northwestern, that game was a slobber knocker but you would know that ahead of time if you read these previews. Auburn continues to show its elite defense is the real deal but the same can be said for its offense. I will give them a break this time since Northwestern had a very good defense. Breaking down the Billikens they have a good fast-paced offense averaging 83 points per game but also allowing 73 points per game on defense. So, this should be a team that Auburn can easily score on but will be a massive test on the defensive side. While scoring a lot of points per game, the Billikens are also one of the best passing teams in the country. Moving the ball around a lot creating a lot of motion on offense.

This will be a battle of offense versus defense. In the end, I see Auburn’s size and athleticism along with strong defensive performance winning this game. Expect the Billikens to come out guns blazing and even take an early lead over Auburn. As the game calms down, Auburn will take over and pull away in the end. I still expect this to stay within 10 points but give me Auburn on a Sunday afternoon.

Highlights of Auburn’s 99-59 Win Over Brevard