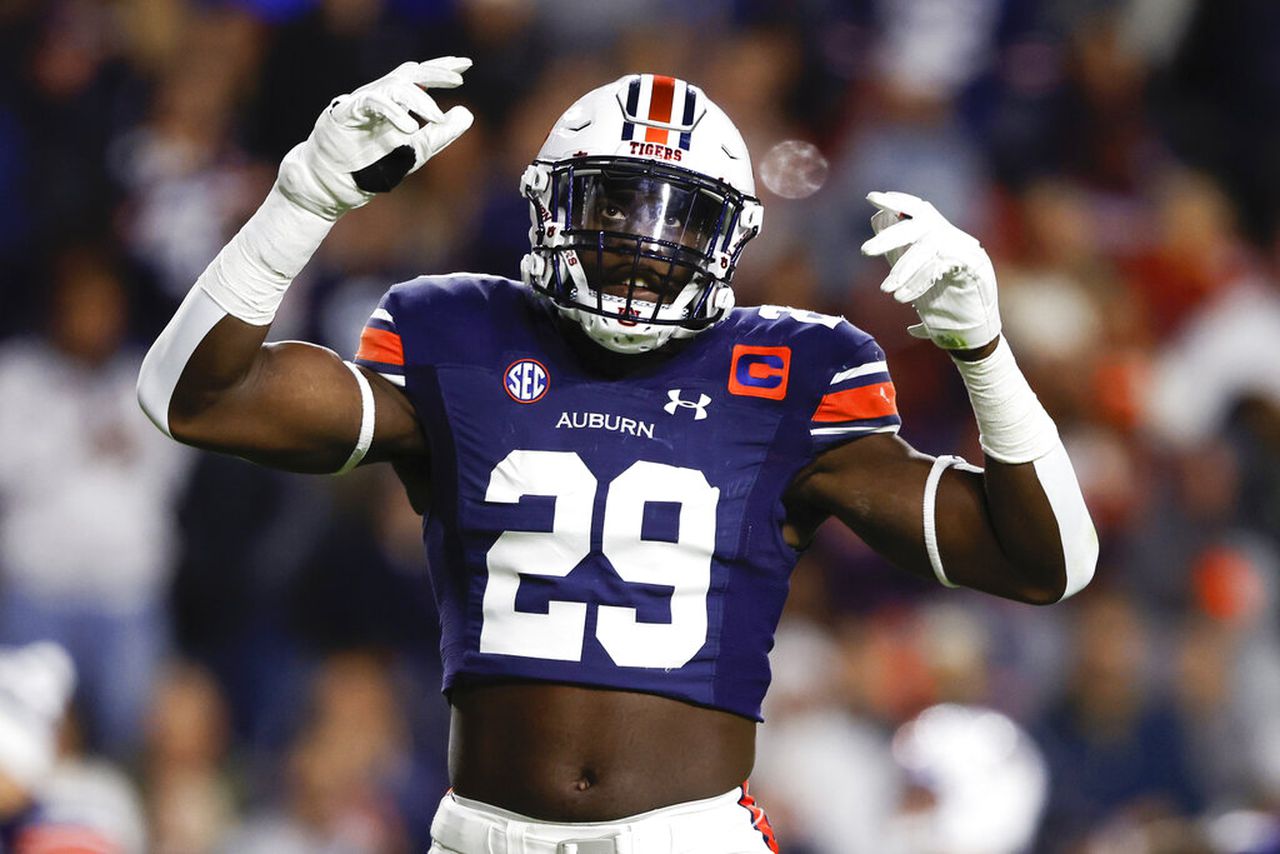 Typically, Senior Day is reserved for playing a small FCS opponent. Recently it’s been an in-state team. But this year, on top of going through one of the tougher situations a team can go through in the middle of season, there wasn’t a small, FCS-level, easy blowout on this day. This year, these fighters of adversity got the reining Conference USA champions. It wasn’t going to be as easy as most seniors get on Senior Day.

But Auburn jumped out a 10-point lead and the defense held the pass-happy Hilltoppers to a missed field, a turnover on downs, and a punt. Maybe it was going to be easy-ish.

Early in the 2nd quarter, the Auburn defense held strong again and forced a field goal. This time it was good, but no big deal. Auburn drove right back down and ran the Caddy-to-Mix play from 2004. This time it was Jarquez Hunter to Koy Moore. It was on the same part of the field, on the same side of the field as when Caddy did it during his playing days. Auburn was just playing with ’em now. It was 17-3. 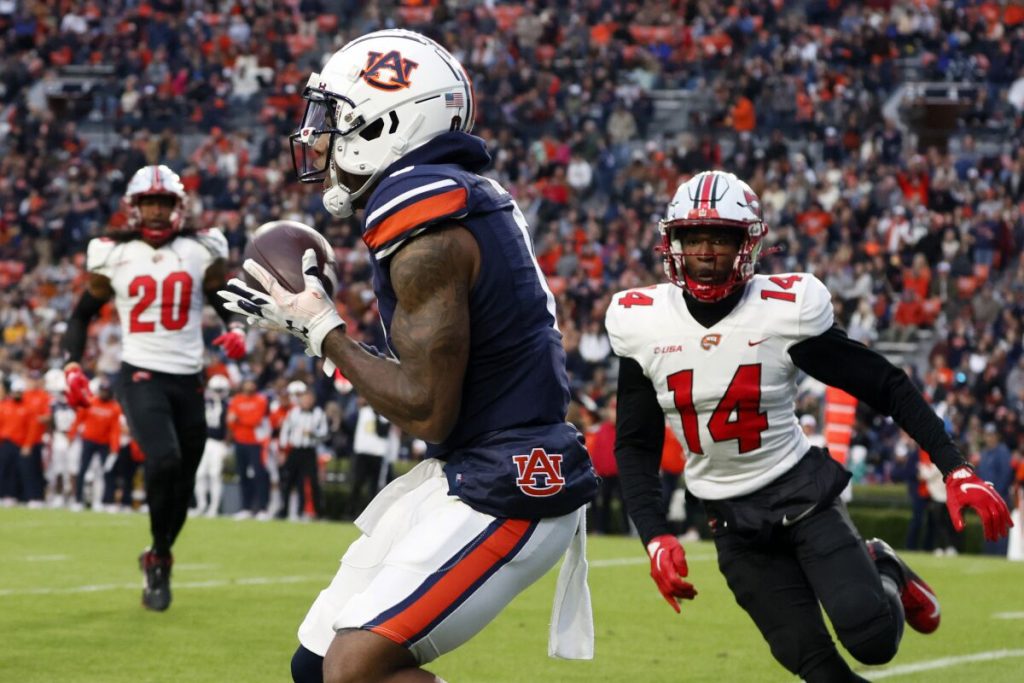 Then the Western Kentucky offense flat-out clicked for two drives before the half. They had been scary the whole first half with receivers flying all over the field, but where they had eventually sputtered, it paused with about 7 minutes left in the half.

A little bit of good play-calling, some 3rd down conversions, some 4th down conversions, and a massively missed hold on a 27-yard screen pass with seconds left in the half got the Hilltoppers to a 17-17 tie at the half.

It was worrisome, but it gave the seniors one last chance to lead inside their home locker room. And whatever they said, whatever they did worked. 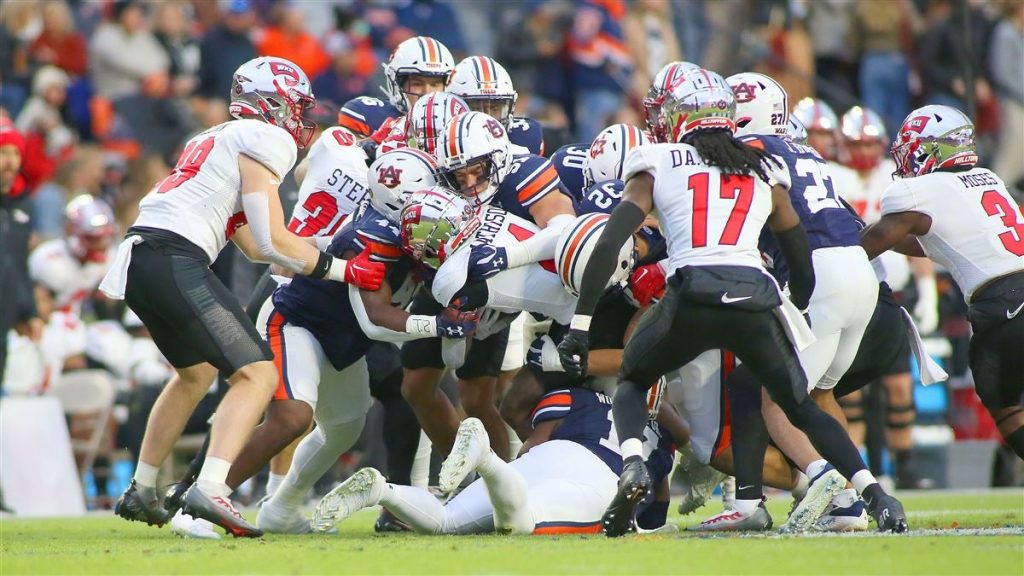 Sure, some will say it was just Western Kentucky. Those people are lumping them in with the Austin Peay’s and the Eastern Kentucky’s of the world. This was a Group of Five, FBS opponent on a day where most teams make it as simple as possible so their seniors can get a win.

Auburn played a good team, ran into a little adversity again, allowed the seniors to lead, played Auburn football, and sent the seniors out of Jordan-Hare with one last home win.