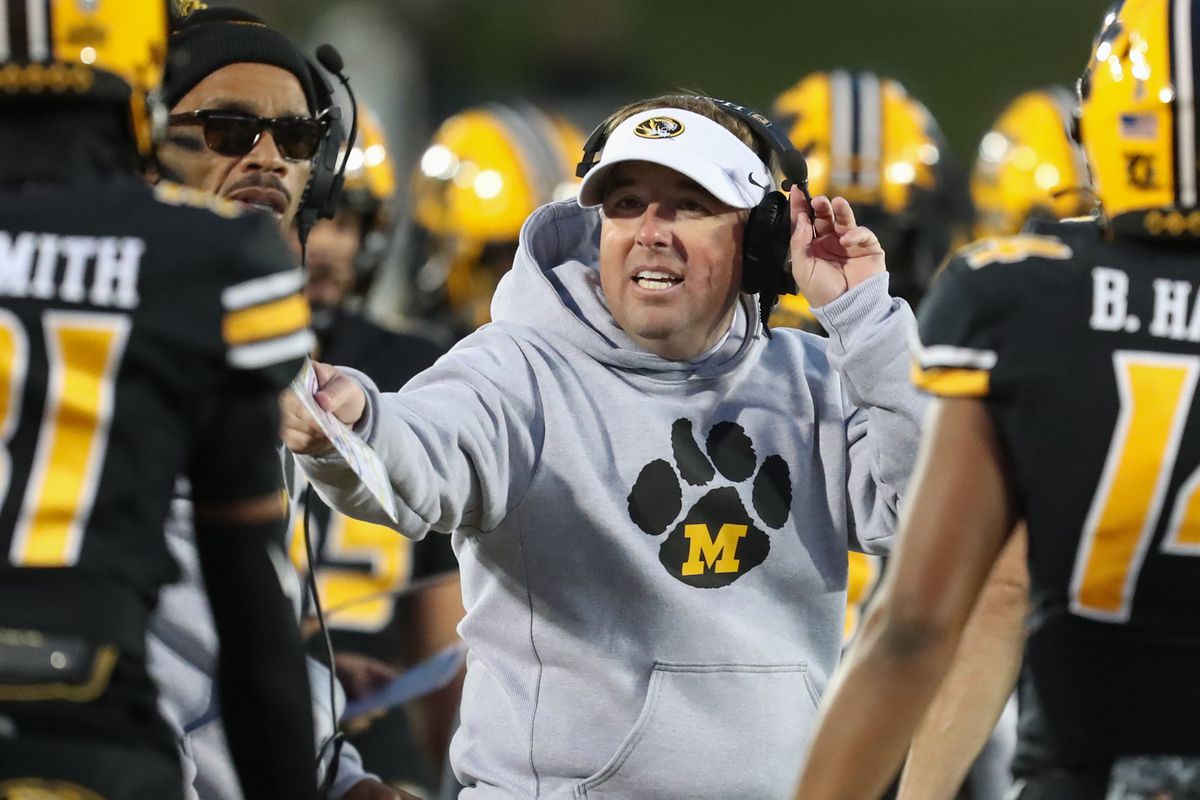 Born and raised in St. Louis, Joe Yancey (@joe_yancey3) currently writes for three sports websites. One of them is trumanstales.com. He is a Sales VP and his oldest son is currently attends the University of Missouri. His youngest may end up there as well. In his own words, “he is a dad that loves dadding, and a big memorabilia guy. Otherwise, I’m fairly boring.” We’ll be the judge of that.

Hopeful, yet nervous. In anticipation of Georgia nerves are high. Not overlooking Auburn, but I would go nervous. Mizzou and conference road games don’t mix.

3. Do Auburn’s struggles last week against Penn State give Missouri fans hope for the weekend?

I think casual fans, maybe? Mizzou at times struggling to beat Abilene Christian at home is enough to forget everything you thought you knew about the team and the season. Penn State is a good football team. Abilene Christian is not, so nope.

4. Name two Missouri Tigers that Auburn fans should worry about and why.

5. Name two Auburn Tigers that worry you and why.

Tank Bigsby. Missouri does not excel at stopping the run against good teams. I believe Tank is averaging near or just over 6 yards per carry.

Cam Riley. One of the fastest defensive risers in the SEC. Dude is turning heads and tackling everything.

Bo Jackson. Well because he’s Bo, and he knows everything. I also have like a zillion autographed Bo items.

Tre Mason. A guy I have met several times and knew personally for a while when he was with the Rams in St. Louis. A very nice, genuine person who was very much misunderstood, and really needed some help. He was fun to watch play.

Auburn can make the Missouri secondary look bad. This is an ongoing issue that MU has yet to address. Unfortunately, I don’t expect Mizzou to have a significant advantage anywhere. If so, on the ground. Mizzou offers many capable running backs – I assume Coach Drinkwitz will lean on Cody Schrader and Elijah Young. Luther Burden in the Wild Cat and quick-pitch situations would be an edge for Mizzou as well. If Burden gets the ball in space consistently, he will go nuts.

8. What’s the best and worst case for Missouri this Saturday?

Best case Mizzou 1) does not turn the ball over. 2) finally gets to the opposing QB (which literally never happens.) 3) runs the ball well. 4) wins by 10 on the road. Worst case 1) Mizzou replays the Kansas State game: nervous energy and a snowball of turnovers and overly conservative play calling.

10. Where will Auburn and Missouri end up this season?

11. Lastly, have you ever seen a yellow tiger?

Hahaha not recently. No.