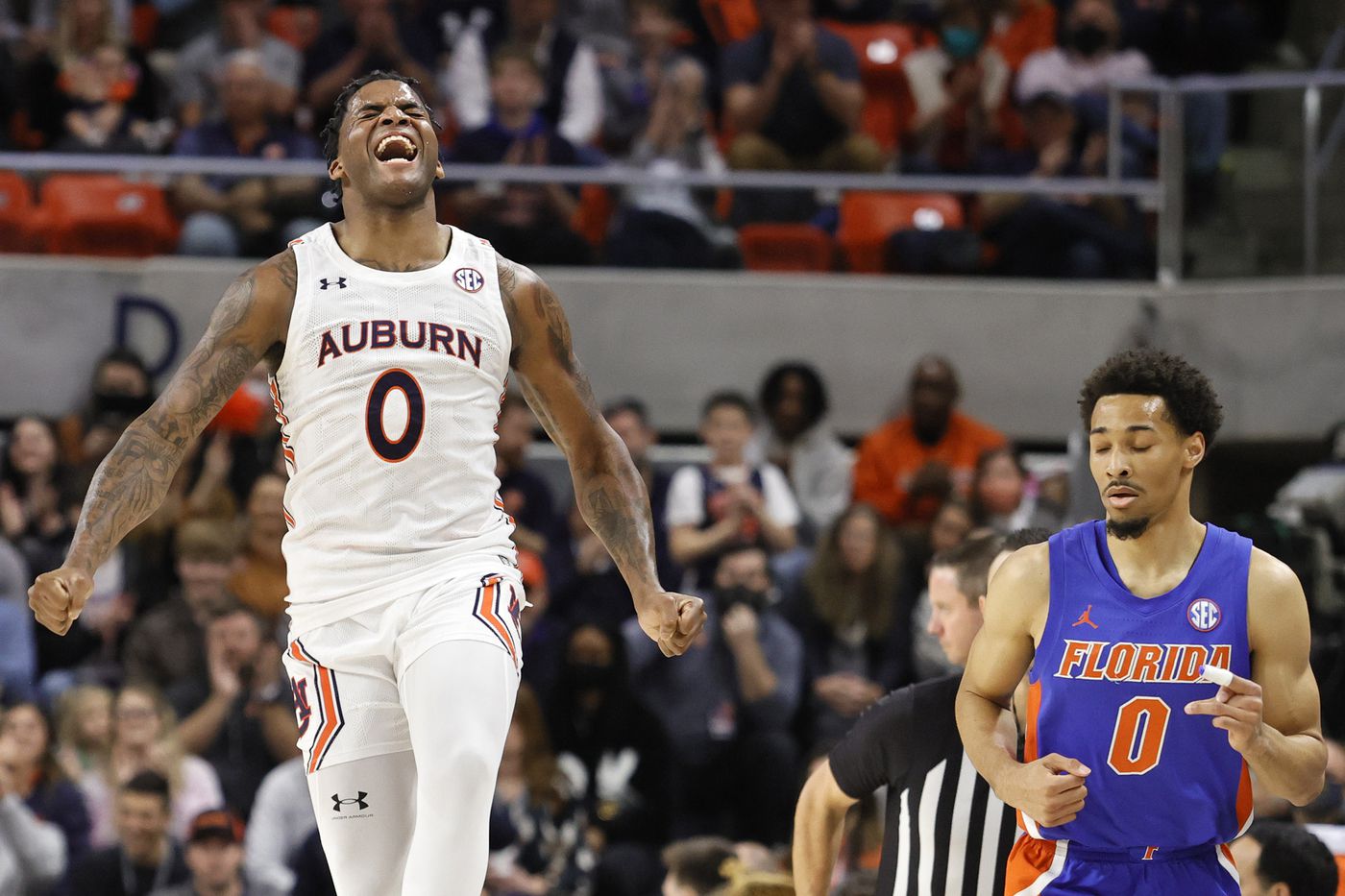 Auburn continued their win streak with victories over South Carolina and Florida. The Tigers have now won eleven straight games and have a 14-1 record overall.

The Tigers are now ranked fourth in the latest AP Poll. This is the second time under Bruce Pearl that the Tigers have been ranked in the top five.

The competition only gets better this week as Auburn goes on the road for games against Alabama and Ole Miss.

Auburn handled business against South Carolina, defeating them by a final score of 81-66. The Tigers dominated the game offensively, shooting 52 percent from the field. 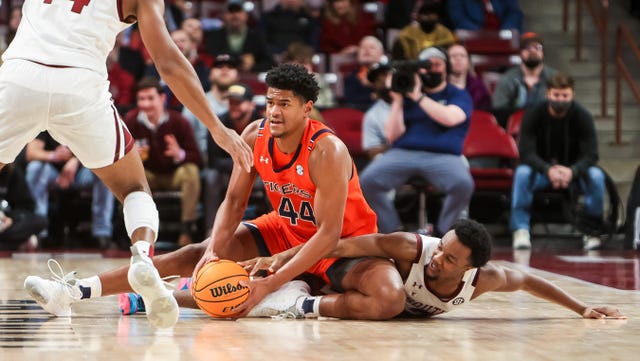 Wendell Green Jr. was the leading scorer with 22 points, five assists and five rebounds. Zep Jasper added 13 and Walker Kessler had 12. Jabari Smith had a quiet night with just ten points scored in the game.

A 21-4 run in the first half would be all that the Tigers needed to secure the win. The Gamecocks would cut the lead to eight but Auburn would pull away in the final five minutes.

With the win, Auburn has still not lost an away game since last season. They are 3-0 this season away from Auburn Arena.

Auburn faced one of their most difficult challenges of the conference slate as the Florida Gators traveled to Auburn Arena.

The Tigers jumped out to an early ten point lead going into halftime, but the Gators would eventually cut that lead to just two points early in the second half.

The Gators made things difficult for Auburn offensively. They played the zone very well which made Auburn have to be physical and work harder to find open shots. The Tigers were able to hit some clutch shots to hold on to the lead until the final whistle. 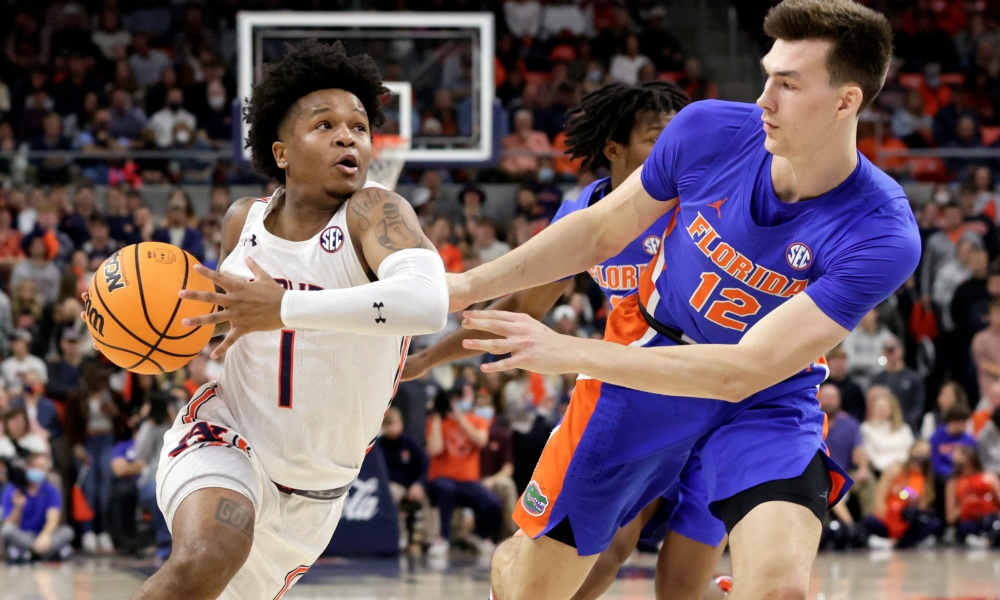 “I thought we were a little fatigued tonight,” Auburn coach Bruce Pearl said. “I thought, for the first time, the grind of the season may have been a factor. … Then obviously, you know, those guys — Wendell, K.D. and Jabari — rise up and make shots.”

K.D Johnson led all scorers with 23 points. Jabari Smith had a quiet night with just 13 points. Smith only played ten minutes during the game. Rumors were that Pearl was saving him for Alabama or that he needed to calm down after getting in foul trouble during the game.

Auburn has two very difficult road games at Alabama and Ole Miss. Both of these teams have given the Tigers trouble over the the years. Auburn will have to play their best game to retain their winning streak.

Alabama comes into Tuesday’s matchup off a loss to the Missouri Tigers who beat them by a final score of 92-86. This was Alabama’s fourth loss to an unranked opponent. Other losses for the Tide include Iona, Memphis, and Davidson.

Alabama’s best wins have come against Gonzaga, Houston, Miami, and Florida. Auburn has not done well in Cullman Coliseum over the years. The Crimson Tide have won the last three matchups since 2019.

On Saturday, Auburn travels to Oxford to face the Ole Miss Rebels. The Rebels are currently 9-5 overall and coming off an 82-72 victory over arch-rival Mississippi State.

The best wins for the Rebels are against Memphis and Dayton. They have losses against Marquette, Boise State, Western Kentucky, Samford, and Tennessee.

According to ESPN’s matchup indicator, Alabama is a 54% favorite to win, while Auburn is a 75% favorite to beat Ole Miss. Tip-off for the Alabama game will take place at 8:00pm CT on ESPN. The Ole Miss game will start at 7:30pm CT on SEC Network.