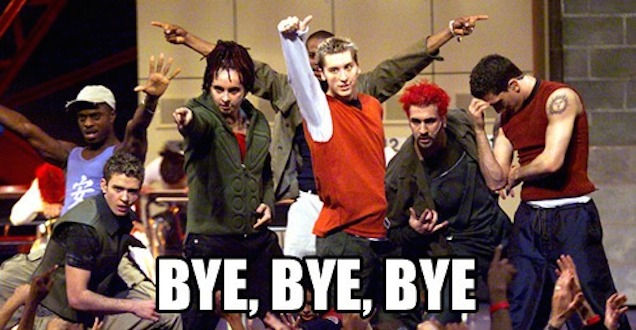 Take me down to the cupcake city, where the games are bad, but the picks are pretty. Yes, that’s right. Last week was full of cupcakes for the SEC, which gave me an easy perfect score for SEC games. The only blemish was my extra non-SEC pick of Stanford over USC. Stupid smart kids…

I love Auburn football, but I also sure do love taking a week off to watch other teams stress out during their games. And there are some decent games this week. Let’s get to predicting.

UCF at Missouri – Missouri continues their anti-SEC slate to start the season. Seriously, this makes me more mad than I should be, but come on. I hope UCF blasts you. Seriously, I want a SEC team to lose to UCF… <remembers UCF was in a BCS bowl last year> …and they just might.

Arkansas at Texas Tech – Arkansas scored 73 points last week. That’s impressive for a team that wants to slowly and methodically move the ball down the field at a snail’s pace like football was intended to be played.

I bet Bert hates Texas Tech, too. Football coaches are supposed to be big and fat and ugly and wear pullovers in 90-degree August weather. They aren’t supposed to be dreamy hot stud-muffins like KK (my pet name for Kliff Kingsbury). That being said, I gotta give KK the win. It’s a home game and his football team is better than Arkansas.

It’s going to be called a huge road win against a team that was blown out at home already and struggled against East Carolina last week. Todd Gurley will become the clear Heisman favorite (in the 3rd week of the season), and Georgia will probably jump Auburn in the polls because the Tigers are off. That’s exactly what’s going to happen.

Louisiana-Lafayette at Ole Miss – The Ragin’ Cajuns travel north for the Rebels’ first home game of the season and their first game outside of the state of Louisiana. Yep, that’s about all I got for this one. Ole Miss wins.

Southern Miss at Alabama – Auburn may not be playing Saturday, but part of Auburn will have an effect on this game. Auburn defensive coordinator Ellis Johnson led the Southern Miss Golden Eagles to an 0-12 record in 2012 and they’ve never really recovered yet. Therefore, Heisman-candidate Jacob Coker may be able to get some playing time.

Kentucky at Florida – Florida will be wearing orange jerseys against the Wildcats. They’ve also beat the Wildcats 25 or so times in a row. Who whsn’t, amirite?! Oh…

Kentucky has looked impressive so far this season… against UT-Martin and Ohio. Florida hasn’t played anybody either, but they’re obviously the better team. By a lot.

Tennessee at Oklahoma – Whoa nelly! This could be a good one. But see, it’s really not. It’s two big names, but it’s Oklahoma (who will probably win the Big 12) and Tennessee who will probably end up around 7-5 at best. You never know, though. Oklahoma isn’t deserving of their top 5 ranking at all and Tennessee is improved. But I hear like 2/3 of their team has never traveled for a college football team. That’ll be enough for the Sooners to get their signature SEC win.

Rice at Texas A&M – After demolishing South Carolina in week 1, Texas A&M decided to take September off. They beat Lamar last week, have Rice this week, then SMU, then Arkansas. All that’s going to do is move them into the top 5 eventually and give Kenny “Trill” more stats for the Heisman pundits. I hate college football.

UCLA at Texas – Yeah, I put this one here because it’s about the only national game that looks impressive by the names. UCLA is nowhere near what people wanted them to be, and Texas is exactly where they were last year. UCLA wins, but it’ll be nothing to write home about.