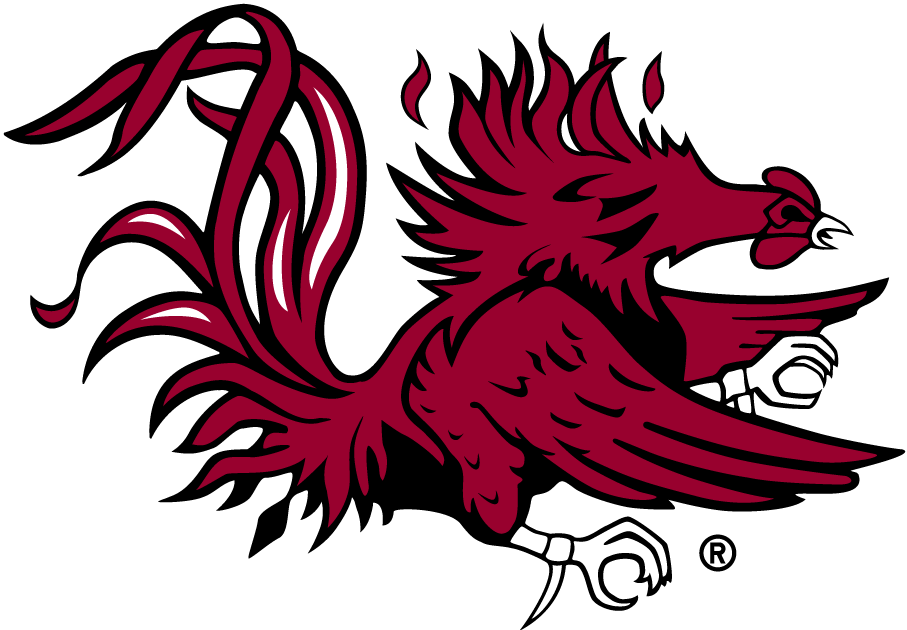 I can’t get up for this one, guys. I can’t. I will when toe meets leather, but I can’t right now. It’s a little bit of “Auburn lost two weeks ago and haven’t played since” and a little bit of “South Carolina already has three losses.” The hype that was supposed to be there for a preseason Top 10 matchup is gone, and it’s just a game Auburn should win handily against a team that hasn’t beaten Auburn since 1933.

Yeah, Steve Spurrier is on the other sideline, but when is the last time he beat Auburn? It wasn’t in the last decade that he’s been in Columbia, SC. It was when he was patrolling the sidelines in Gainesville. He seems to have already given up on the season, and you can’t blame him. He’s a winner, but his team is not, other than somehow beating Georgia.

But back to that whole “Auburn lost and had a week off and it feels like they haven’t played in a month thing.” I don’t feel like football season has really started and it’s already half way over. Auburn finally has all of their bye weeks and Thursday games out of the way and can settle down and play their last six games on a steady Saturday-to-Saturday schedule. It’s real football time.

Yeah, in a few weeks we might wish we had a bye week in there, but for right now I just want to get a real schedule going. That starts this week against a team that Auburn should beat.

How bad? Vegas started around 14 points and the bets have taken it to almost 20 points. That means nobody, and I mean nobody, is betting on South Carolina.

I have a feeling it will take a quarter or so to knock off a little rust and get back into the swing of things. South Carolina is still an SEC opponent with an impressive win under their belt. But after a few deep balls to Sammie and Duke, and a few vintage Auburn runs by whoever Gus puts back there, this game should open up nicely for the Tigers.

Roc will supposedly play more and Jermaine Whitehead is supposed to be back, although I don’t expect him to start or play much, so it will be good to have all the options out on the field and see how Auburn will attack the 2nd half of the season.

Auburn should win. Auburn will win. And after LSU beats Ole Miss, Auburn will move inside the top four in all polls.

I know your heart wants LSU to win because it would make our lives easier. But does your head really tell you LSU will win?

LSU beating Ole Miss actually doesn’t make it easier for us. I decreases our odds of making the SECCG significantly. Polls don’t matter. My heart wants Ole Miss to win, and my head believes they will. If Bad Bo shows up though…you never know.

Ole Miss really does not matter. I think we want Miss State to win out and then when we win out we both go to the playoffs.

So WB, at what point in the game last night did you find that you were able to get up for this game? I have had my cardio for the weekend. I should have my blood pressure checked.