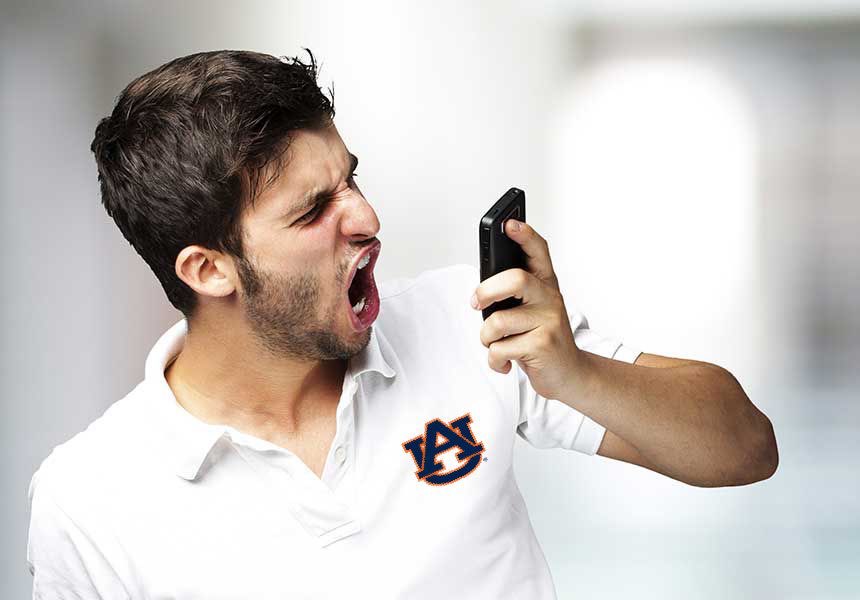 We’ve reached yet another period of crazy in the Auburn fan base. At this point I think it’s at least the 7th or 8th time it’s happened in the last five months. Auburn fans are slowly becoming the hot drunk girl at the bar that could either give you the best night of your life or completely ruin your week. Yes, we’re reaching that next level crazy. Don’t spurn us though, we’ll meme you into oblivion and tell you that you’re the crazy one.

On a serious note, there are about five-hundred pieces on the board moving right now. None more important in my opinion than former Oklahoma Quarterback Caleb Williams. Do I believe we have a good shot at landing him? Absolutely. Am I ready for this to age like a bottle of warm piss? Also, yes.

Here is my issue with our Barner-shaded mindset. Many of you are completely boom or bust with this guy. Harsin and crew seem to have Zach Calzada from Texas A&M all but in the bag. It amazes me how that is completely unacceptable to most Auburn fans. I’ve seen many of you use the term “riot” if Auburn were to sign him. Have we reached that level of stupid?

Former Texas A&M quarterback, Zach Calzada, came in pretty much fed to the wolves and predictably struggled at first. If you’ll remember correctly, he got dialed in as the season went on. Many folks will site his completion percentage being toward the bottom of the league but that was heavily skewed from his first few starts. He beat Bama, and not in a game where he had to lean on his defense. The guy put up points and in his last five starts finished toward the top of the SEC in QB rating. 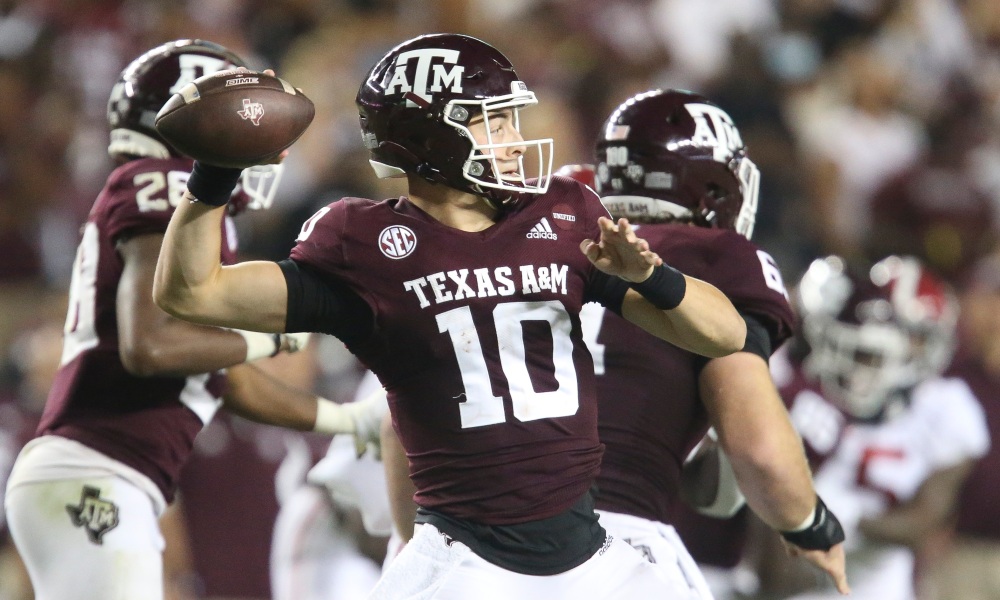 This isn’t a Zach Calzada campaign. I am just simply pointing out the blind armchair, know-it-all reaction that we continue to have as a fanbase. This same line of thinking would have had both Joey Gatewood and TJ Finley starting over Bo Nix, Hugh Freeze at head coach, and a stripper pole in the locker room. The same line of ignorant thinking that would run a guy that loved Auburn to the core across the country to get away from these idiots.

Have any of you ever sat and wondered that you may not know as much as the coaches that see these guys in practice every single day? Why didn’t we see Dee Davis in the bowl game against Houston? Oh, I don’t know. Maybe because the head coach that knows more about him than some of his own family members thought he wasn’t ready. Having played and coached, albeit only coaching at the high school level, it just amazes me the disconnect between the fans’ perception and what we as coaches see every day on the field. It’s just like “wow, do you guys even watch practice?” No. No you don’t.

On another note, it appears Nick Eason is moving on from Auburn and heading to Clemson. Harsin can’t even retain his Defensive Line coach after a great recruiting haul at that position. No, you idiots. He is going to coach for his alma mater where he has a better opportunity to grow his coaching career than he would have at Auburn. I anticipate a very impressive name to be brought on board to fill this void. If my little birdies are correct, I think you’ll be excited. 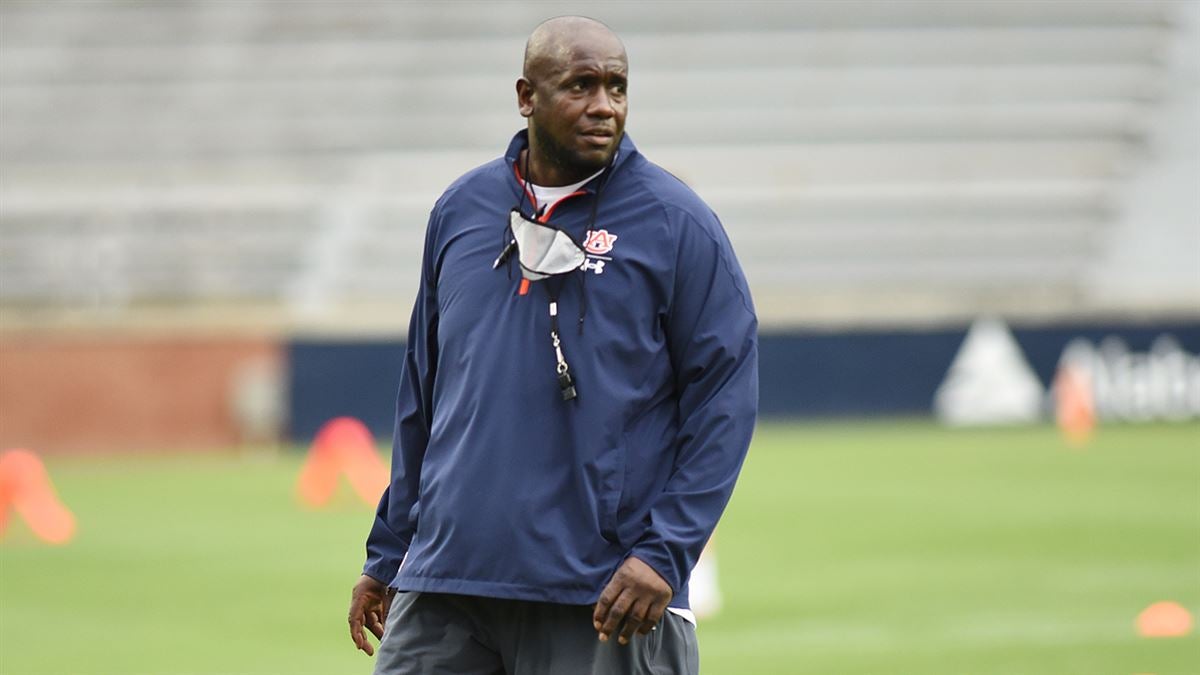 Just remember guys, just because it wasn’t who YOU wanted, doesn’t mean that he wasn’t the right guy. Whether it’s a transfer quarterback, offensive lineman, or a positional coach, I can almost guarantee that you know nothing compared to what the guys making the decisions know. Whatever happened to “let’s see what he can do?” We’ve seen what #1 can do and both Calzada and Williams would be much needed upgrades.

With that said, BRING ON CALEB WILLIAMS. Let’s set the bar too high and then complain when our armchair expectations aren’t met and blame everybody. This is the way. Be better folks. War Damn.

Couldn’t agree more! I left Twitter a long time ago, so it is good to see your perspective again.