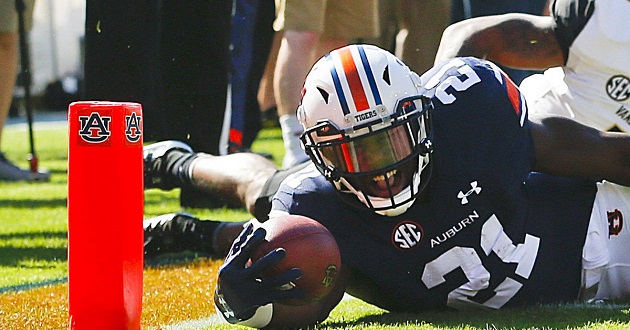 Admittedly, I went into the Vanderbilt game without much worry. I tweeted earlier in the week that I had no worries at all after the Ole Miss win. That said, I didn’t chalk the Vanderbilt game up to an automatic win. I knew they had a stout defense. I knew the game was at 11 am. I knew the excitement level around Auburn’s last few games wouldn’t be there. Still, in a typical game, this one shouldn’t have been close.

In his stead, John Franklin III took over and ran the offense to the best of his ability. He had a few long runs, he threw the ball four times, and the offense didn’t too much. The offense’s strength goes away when you know the quarterback is going to run or hand off. It was very apparent. Even with the struggles, without JFIII’s fumble, Auburn probably had enough to pull away. But the fumble happened and Auburn couldn’t pull away. 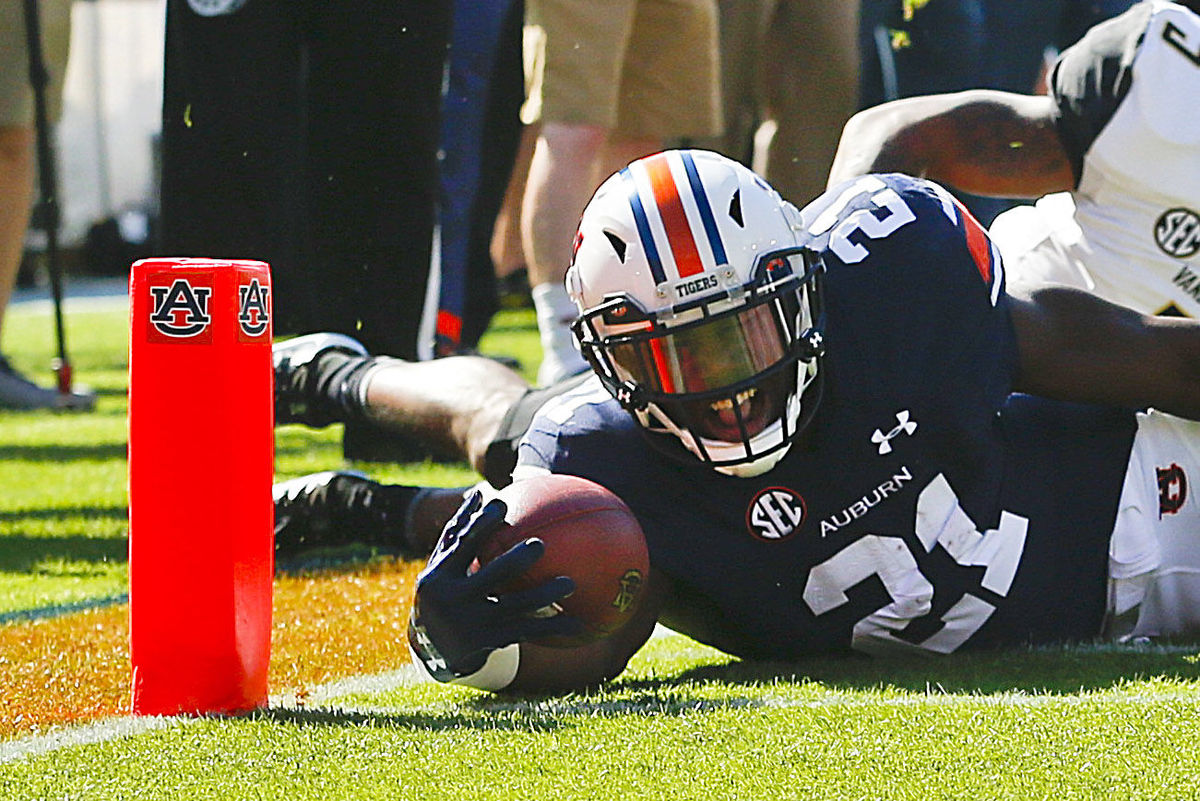 According to Gus Malzahn, the Vanderbilt offense ran something they haven’t run all year. It was a completely different offense. They tried a little bit of what Ole Miss did, and for the most part it worked. The thing is, Auburn’s defense didn’t play that badly. They gave up three points in the 2nd half. It was just getting off the field. I have never seen a team convert so many 3rd-and-12+.

That happened partly due to Auburn missing two starting linebackers, Tre Williams being injured and Deshaun Davis being disqualified because football is now a pansy sport, and partly due to Vandy’s quarterback and receivers playing the game of their lives. That’s what happens when a top 10 team plays a team like Vanderbilt at 11am. It always happens.

For these things, Auburn trailed at the half.

But then Sean White came in, and immediately the game was different. He completed a pass on the first play and it ignited the offense and the crowd. The running plays automatically opened up. Everything seemed to be moving smoothly. Then Kamryn Pettway fumbled and it killed everything Auburn was doing. But wait, was he down?

Yes he was, and the millions of replays showed it. But I hear Derek Mason and the rest of the Vandy nation (that exists?) are contacting the SEC about this one play that ruined their chances at winning the game.

Is he forgetting that Vanderbilt was not called for one holding penalty during the entire game, while Auburn, the least penalized team in the SEC was called for four? And all four of those came on huge drives in the 2nd half when Auburn finally began to impose their will and play like Auburn should play against a team like Vandy? I’m sure Vandy’s career day against Auburn’s top-tier defense didn’t have any help from the rules that referees selectively enforce based on how they feel that day. 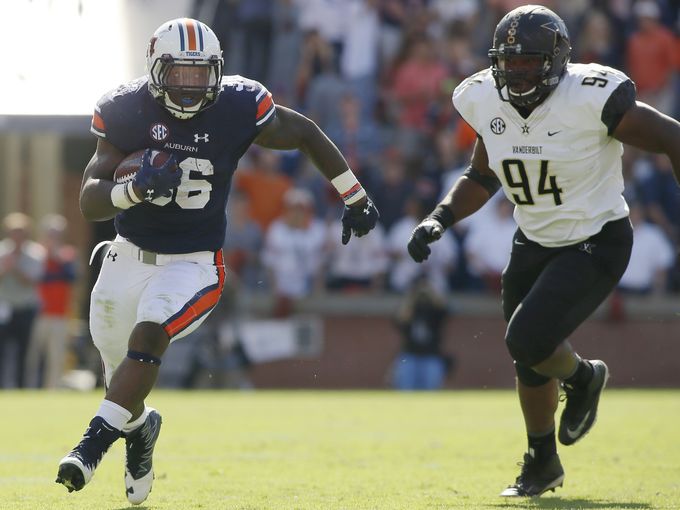 If that didn’t happen, the game was over. Instead, Auburn played for the field goal and Zac Cunningham maybe but most definitely broke one or two rules while jumping over the line and blocking the kick.

And even after all of that, on 4th down when your quarterback threw the ball up into double coverage, the football gods decided to make Auburn’s defenders tip the ball right into your receivers hands. Oh, and you know what? The play shouldn’t have even counted. Yeah, the play clock was at double zero way before the snap. It was a free play followed by a miraculous tip into your guy’s hands.

So, on a day where nothing went right for Auburn. On a day, where it was obvious the Auburn coaching staff was going to try and get by with the bare minimum, which didn’t work because of ejections, other injuries, and other ungodly tomfoolery. Auburn still won the football game against a team playing for pride that’s been in every game but one this season.

Everyone says that, because Cunningham jumped between the Guard & Center, it became legal. Every replay on the TV seemed to show that he went straight over the Center, which is illegal, regardless of whether he touched anyone or not. He also got a running start, which is also illegal.

Not to mention he was in the neutral zone when the ball was snapped.

Illegal or not it was a really cool play and shows how athletic Cunningham is.