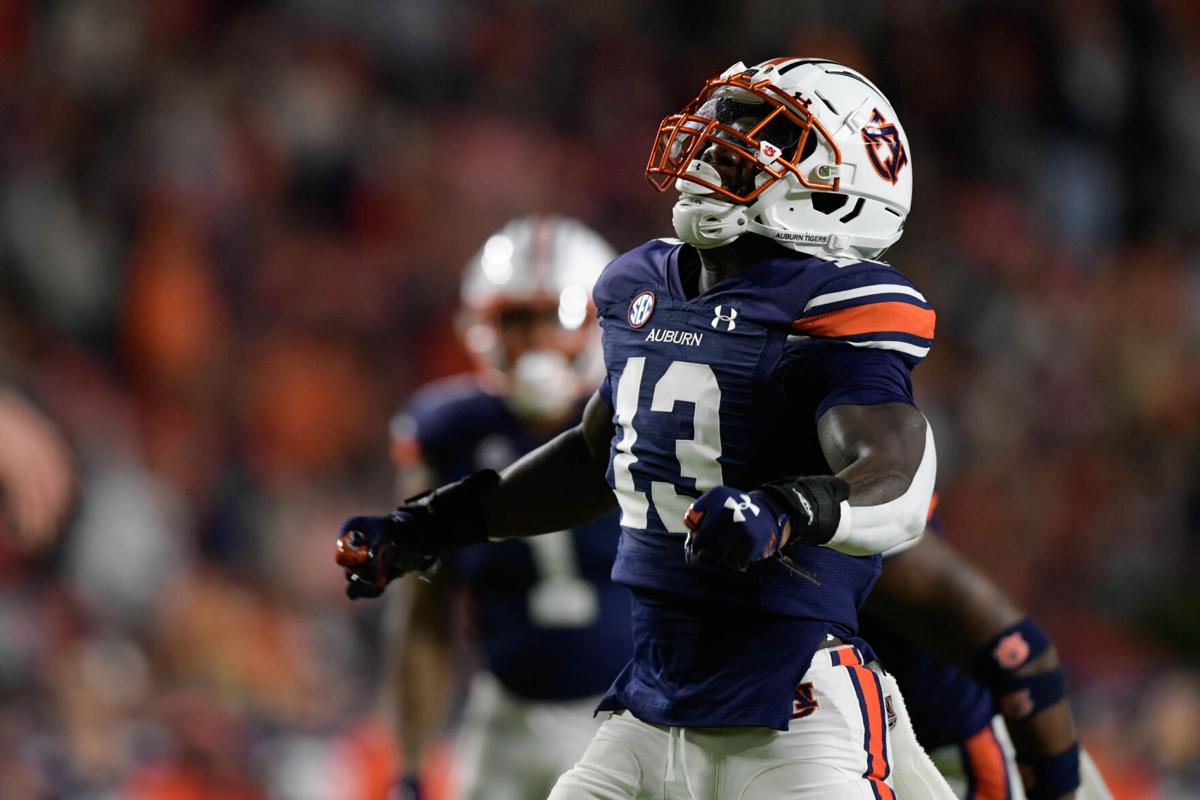 Cupcake week is good for getting the record back up to a passing grade. That’s exactly what happened last week. The only two I missed were from non-cupcake games.

Rivalry Week is the toughest week to pick. None of my predictions feel safe. Anything can happen. Pray for ‘Blogle.

Ole Miss at Mississippi State – The Egg Bowl used to be exciting because it was so bad that players would pretend to pee on each other. But it’s turned into a pretty decent matchup this season. They both have high powered offenses and very bland defenses. Ole Miss is better, but it’s in Starkville. It’s a toss-up. I’ll go with the home team.

Missouri at Arkansas – This is a fake rivalry. It’s made up. This should be Arkansas-LSU. Anyway, Arkansas is on the up. Missouri is fledgling in 6-win land for all of eternity. Hawgs pretty big.

Florida State at Florida – Both teams are 5-6. Florida started okay, I guess, but now they’ve fired their coach after struggling with Samford and the like. Florida State started slow, but has gotten much more respectable. The Swamp will be dead. The ‘Noles will get their first win in this rivalry since 2017.

Georgia at Georgia Tech – This would be like if Auburn’s state rival was UAB. When will Georgia play a real schedule?

Vanderbilt at Tennessee – The Vols will end their regular season with a huge win over the Commodores after a huge win over South Alabama last week. They’ll get somebody like NC State in the bowl game and win in close and exciting fashion. Then they’ll be ranked #12 to start next season. It happens every other year.

Texas A&M at LSU – The Aggies have no SEC West to play for. This could be Ed Orgeron’s last game as LSU’s coach. The Tigers are playing alright. The Aggies aren’t as good as they looked against Alabama and Auburn. Ed O gets his team to bowl eligible, LSU hires a coach, and then they have tell Ed he can’t coach the bowl game.

Kentucky at Louisville – Despite a 6-5 record in the ACC, the Cardinals don’t have a terrible resumé. They have lots of close losses and given some beatdowns. Kentucky is in basketball season. It’ll be close, but I want the Wildcats to lose, so that’s what I’ll pick.

Clemson at South Carolina – The Gamecocks were gifted bowl eligibility last week. We dump on Clemson because they started off with some losses to ranked teams, but they’re currently 8-3. They will destroy undeserving South Carolina.

Alabama at Auburn – Check back tomorrow for my prediction in the game preview, but SPOILER ALERT: things happen at home.

Ohio State at Michigan – The BuckeOhio State 45, Michigan 13yes are rolling. The Wolverines lost to Michigan State, who Ohio State just destroyed. It’ll be Big Ten fun for a bit, but Ohio State is on their way to another national championship.

Oklahoma at Oklahoma State – The Cowboys are in the Big 12 Championship Game no matter what. The Sooners could create a rematch in the Big 12 Championship Game if they are able to win (or if the Cowboys win and Baylor beats Texas Tech). It won’t happen. Oklahoma State knows the Sooners are a little down. It’s their year to do it (they’ve won Bedlam twice since 2003).