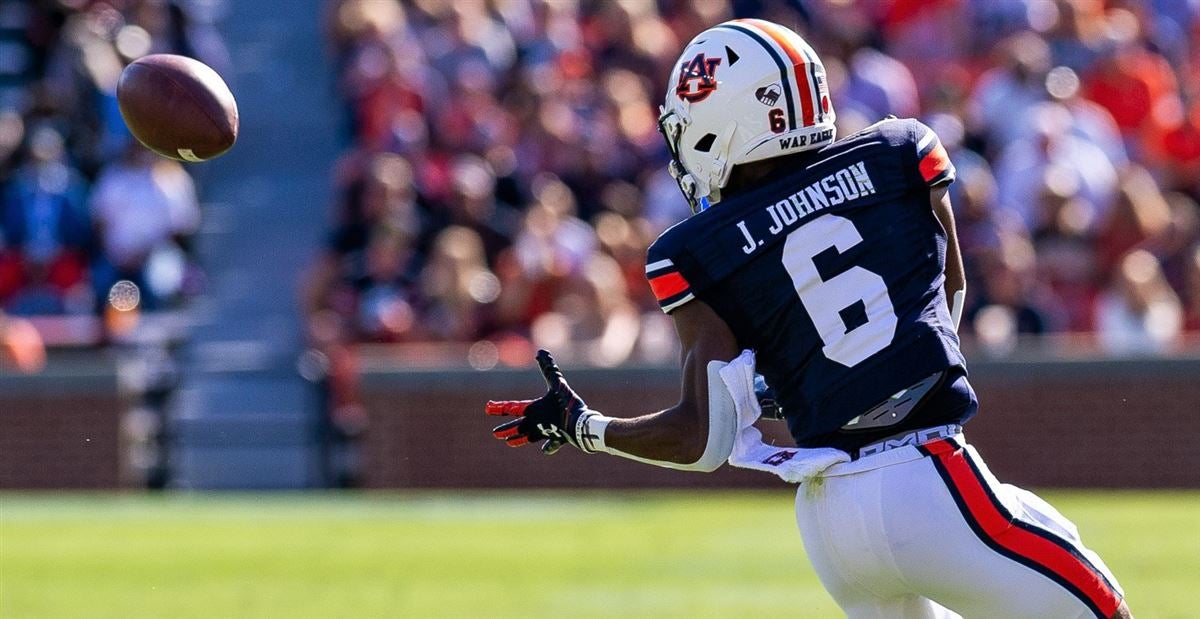 Well, Week 5 was one of those weeks where you get some losses you don’t really mind getting. I’ll take turmoil for deserving teams over a bad pick any day.

This week is almost all SEC-on-SEC. Time to do some more separatin’.

Vanderbilt at Florida – Watch out! Vandy is hot off a win over a FBS team, and Florida just lost to Kentucky. The Gators are done, but Vandy is still Vandy.

Arkansas at Ole Miss – Both of these teams were bought back to Earth last weekend, and neither were pretty. The loser is pretty much out for any sort of championship. Ole Miss has the offense to win. I don’t know what Arkansas has except for too much hype for beating two bad teams from Texas.

South Carolina at Tennessee – Two weeks ago, I would’ve said this would be a barn burner. After South Carolina struggled with Troy and Tennessee seemed to find some scoring magic against Missouri, I think it’ll be a blowout.

LSU at Kentucky – Kentucky is not that good, folks. They just really aren’t. They are 5-0, but struggled with Chattanooga and South Carolina. They barely beat what now appears to be a terrible Missouri. Yes, they beat Florida last week, basically from a blocked field goal returned for a touchdown, but all the stats made a win look impossible. Florida was just really bad that night, and isn’t that good anyway.

LSU is in must-win mode. Kentucky think they something. The talent will be too much.

Alabama at Texas A&M – This game got the CBS A-team and is n primetime. They want Texas A&M to be good so badly. They have losses to Arkansas and Mississippi State and could’ve lost to Colorado. So good. It won’t be close.

Georgia at Auburn – Check back tomorrow for my prediction in the game preview, but SPOILER ALERT: Jordan-Hare was made for this.

Oklahoma vs. Texas (Dallas, TX) – ESPN’s College Gameday is in town for another 11am kick. Texas looks like Texas. Oklahoma has struggled against nearly ever team you’ve heard of this season, but keeps hanging on. Texas typically plays this one close. I think they’ll do it just because I want them to do it.

Penn State at Iowa – This should not be a Top 5 matchup. The rest of college football needs to get right. Or maybe we shouldn’t have polls until November. Yeah, that’s it.

Iowa is as boring as Iowa, but they haven’t lost yet. Penn State is a tad more flashy, but they are beatable. It’s tough. Penn State already has a decent road win, so I’ll give it to them.