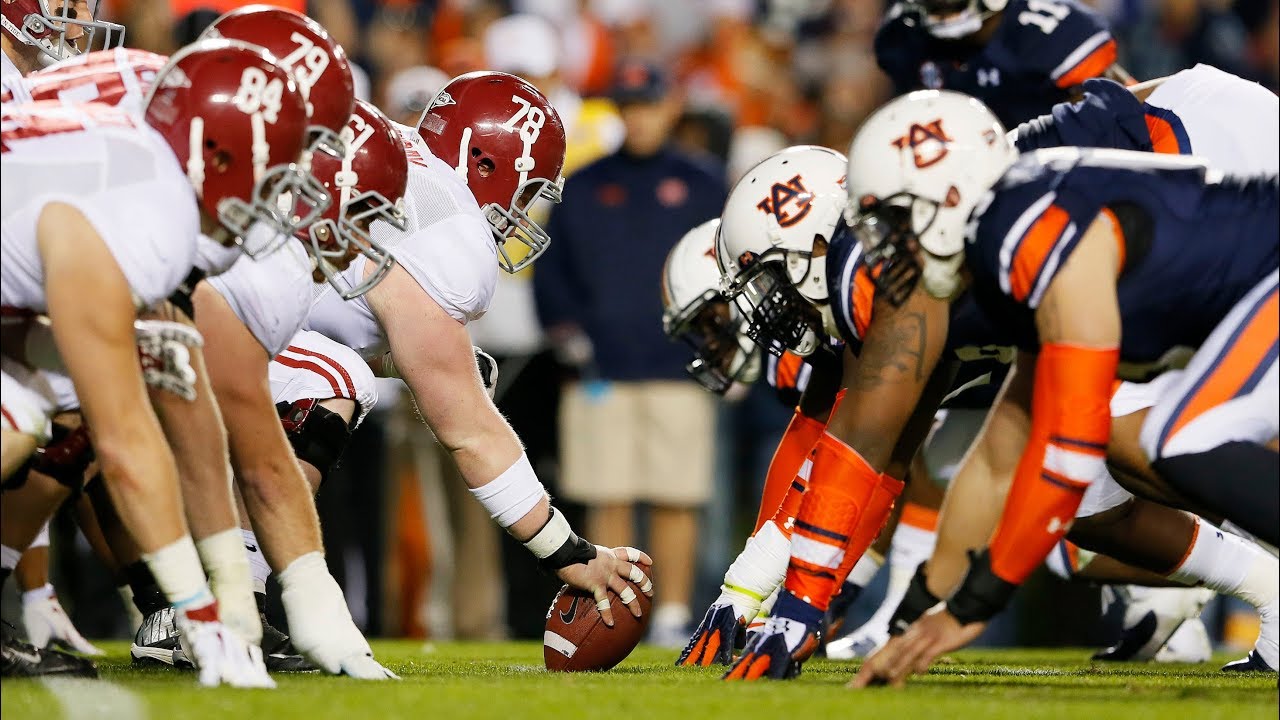 Death, taxes, and Auburn having one of the toughest schedules in college football. It’s that time of year where every team has played a few games and think they have an idea of what kind of football team they have. People across the country are looking ahead in their schedules and seeing what their next big game is or where trouble may lie.

A recurring theme I keep seeing on social media as of late is “remaining ranked opponents” on each top team’s schedule. Fans arguing like toddlers about who has a tougher schedule is all laughable to me. In Auburn, it’s not just a talking point. The gauntlet is a given, and I don’t want to hear anybody else crying. This is every single season for us. 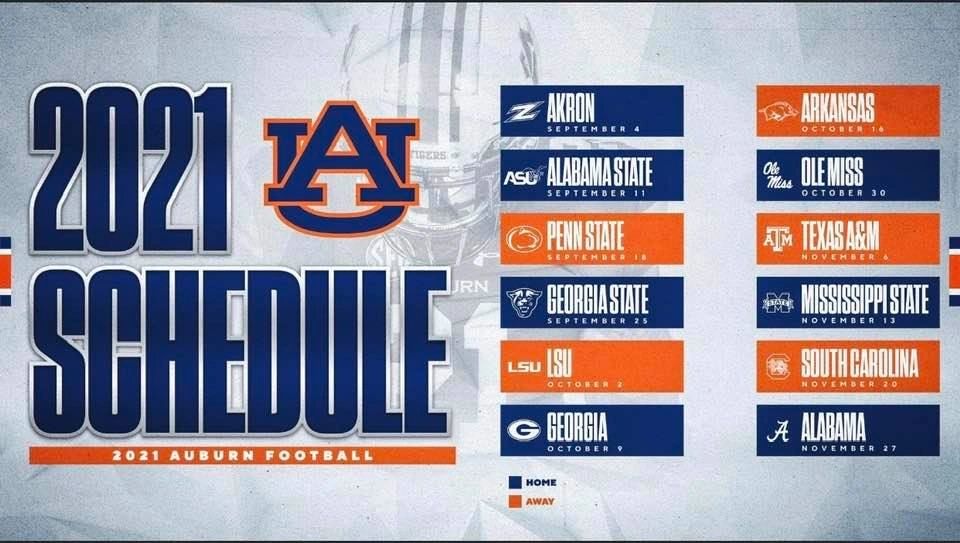 Auburn is the only team in college football that plays Alabama, Georgia, LSU, and, Texas A&M every single season. That’s not to mention the Mississippi Schools and Arkansas, who are both arguably on the rise.

The reaction from this season thus far has been comical. “They ain’t played nobody Paul!” Please, forgive Auburn for opening the season with two cupcakes. The only thing they have looming is a road trip to #10 Penn State in their holy “white out” game.

Auburn follows that up with trips to Baton Rouge, #2 Georgia at home, and back on the road to #20 Arkansas in what seems to be a hellacious three week stretch. A bye week before a home game with #17 Ole Miss followed by a trip to #7 ranked A&M. Auburn gets the cowbells at home on November 13th and then head to Columbia, South Carolina where revenge should be ever so sweet. 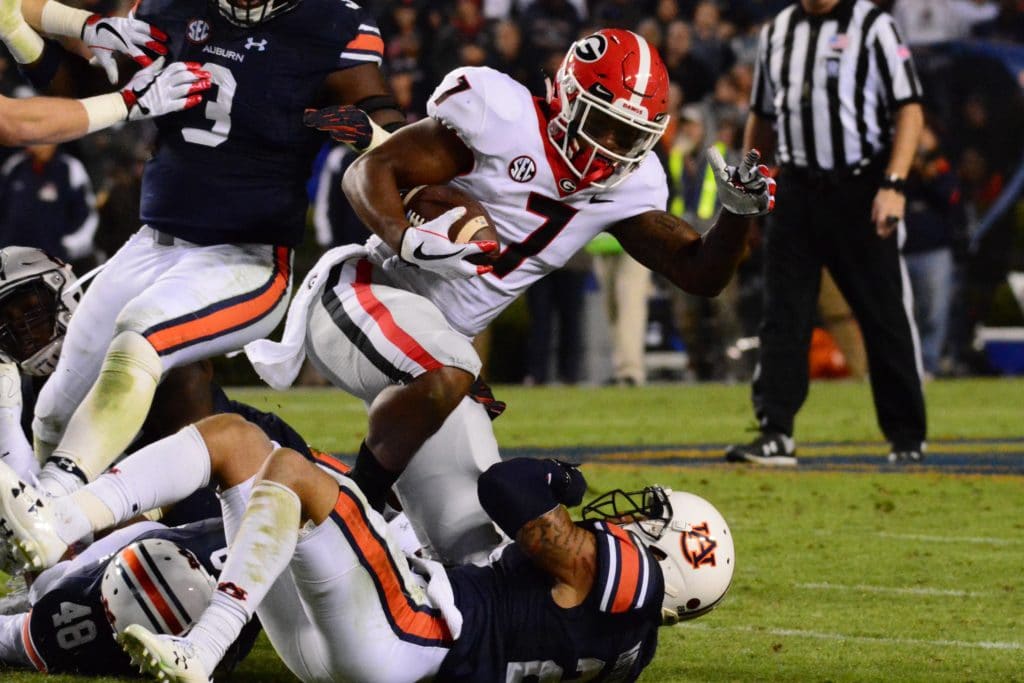 Oh yeah, then the #1 team in the country comes to town. Should we talk about how Alabama has lost three of the last four in Jordan-Hare? Eh…

Let’s talk about the perception of Auburn’s OOC schedule for a second. Every time the outside world sees an Akron or an Alabama State, they immediately try to create this dumb narrative. As if the SEC gauntlet isn’t already enough, Auburn has always played a big name out of conference. 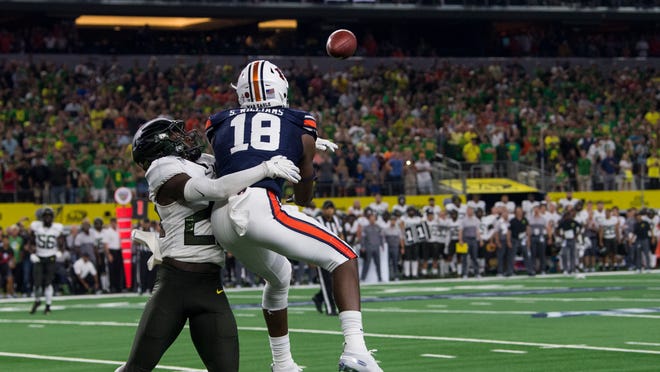 Tell me how an Auburn team with three losses, while playing five or six ranked opponents, is inferior to an undefeated or one loss team that only plays one ranked opponent. If we invest so much in pre-season rankings, why does strength of schedule carry so little weight?

We talk about quality wins and quality losses, but it very rarely reflects in the polls. Until strength of schedule prevails over preseason narratives, we’ll continue to be stuck in this rut.

With all of this said, I don’t want to see any other team talk about their schedule. Whether you are complaining it’s too tough or trying to convince people its’s tough for once, just miss me with that. If you are having to count your remaining ranked matchups on your schedule to gain some bit of validity, trust me, your teams schedule is soft.

For the incoming Texas and Oklahoma folks, oh boy. You are in for quite a treat.

Gene Chizik Thanks the Students

The 2020 Schedule: One Sentence Predictions