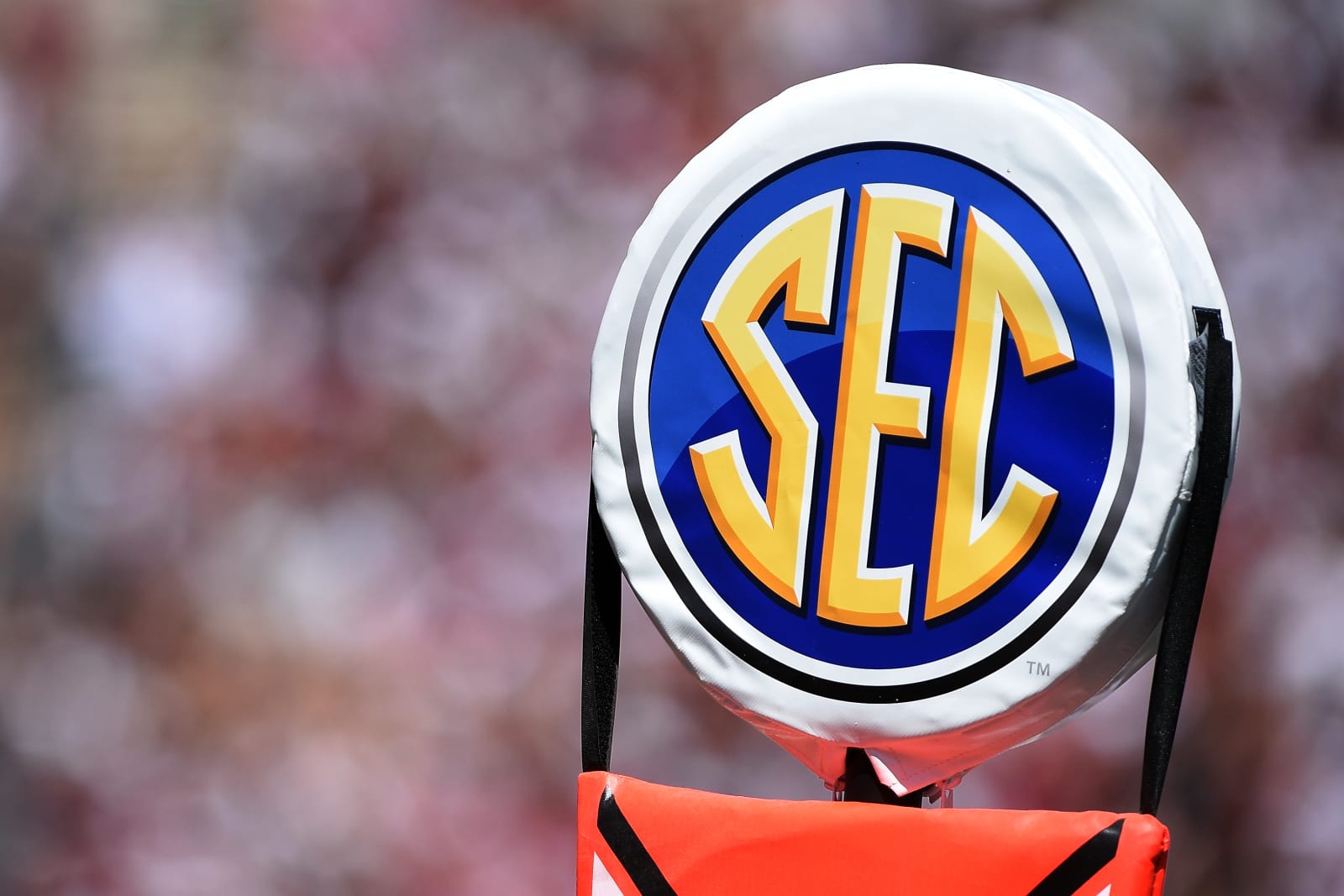 Football season is here. Fans are back. Excitement is back. The will to live is back. A reason to keep goin… Ok, stop. Get it together.

As always, I will pick all SEC games and then two games from other conferences. I’m pretty good at this. ESP helps. But this year, I am going for 100%. Let’s see how it pans out.

Bowling Green at Tennessee – I can’t wait to see the hype Tennessee will get after beating a stellar program like the orange and brown of Bowling Green.

UL-Monroe at Kentucky – Bear Bryant coached at Kentucky and Alabama. UL-Monroe once beat Alabama. Will they beat Kentucky? No. Haven’t you heard the Wildcats are coached by Mark Stoops?!

Rice at Arkansas – I have a feel if you live in Arkansas you love Rice. The big hawgs up front will eat Rice for a late lunch. People will get too excited about the score.

Alabama at Miami – Y’all think the Hurricanes have a shot. Alabama is replacing their QB, their best RB, their best WR, and all those other really important positions. Big drop off right? I mean a normal team would. Not a team coached by the greatest loophole finder of all time.

Louisiana Tech at Mississippi State – Bulldog on Bulldog action! It’s always been weird to me that Louisiana Tech is the bulldogs. They’re red and blue. It just doesn’t match. But does maroon match a bulldog? No. I sound just like Mike Leach right now. This one will be close.

Central Michigan at Missouri – Other than last season when it was a 100% SEC schedule, Missouri still hasn’t played an SEC opponent in September in the history of their program. I mean, I know that was true a few years ago, but it’s probably still close to true.

Georgia at Clemson – These two teams are exactly the same. They supposedly have a lot of good players. But they are still feel fake or mediocre. Georgia gets to play the SEC East and Clemson gets to play the ACC. The only difference is that Georgia has to play some SEC West teams before the national championship game, so they are usually knocked out of contention before Clemson plays anybody. I don’t know and I don’t care who wins this one. We all lose.

FAU at Florida – It’s the whole State of Florida against the Atlantic side of Florida? The whole state has to win, right? Alright, I’m tired of this. Do we get SEC on SEC games next week?

Kent State at Texas A&M – Jimbo Fisher is extremely overrated and overpaid. I have no idea why we’ve just latched on to Texas A&M being a Top 10 team like it’s normal or something. I don’t like it.

ETSU at Vanderbilt – There’s more?! Nobody has a week off?! I can’t think of much worse, much more quiet, and much less fun than going to Vanderbilt’s stadium against ETSU. The only thing they have to go for is to see what the new coach looks like.

LSU at UCLA – The Bruins played last week, at home, in the Rose Bowl, against Hawaii, in front of what seriously looked like less than 500 people. Now they get to host LSU, who wasn’t very good last year, lost TJ Finley, and lost their starting QB to injury. Here’s hoping that Ed Orgeron is a good football coach thing keeps dwindling. They’ll win because it’s UCLA, but it will be an ugly boring game.

Akron at Auburn – Check back later for the game preview, but SPOILER ALERT: I mean, they’ve won one game in two years.

Louisville at Ole Miss – What is this? I honestly had no idea this was happening. Louisville had a bad season last year. Ole Miss looked okay, but then weren’t. Everybody is high on the Rebels because Kiffin can call plays, but he called them last year to a 5-5 record. This seems very even. It’s in Atlanta. Both fanbases can get excited. I’ll go SEC, I guess.

Penn State at Wisconsin – Y’all ever had white cheddar popcorn? That stuff is good. You see, that was a joke about Penn State and their white outs and Wisconsin’s cheese. Did it land? I don’t care. It’s boring Big Ten football and somebody has to keep it interesting. Jump around.

Arkansas Review: A Win is a Win