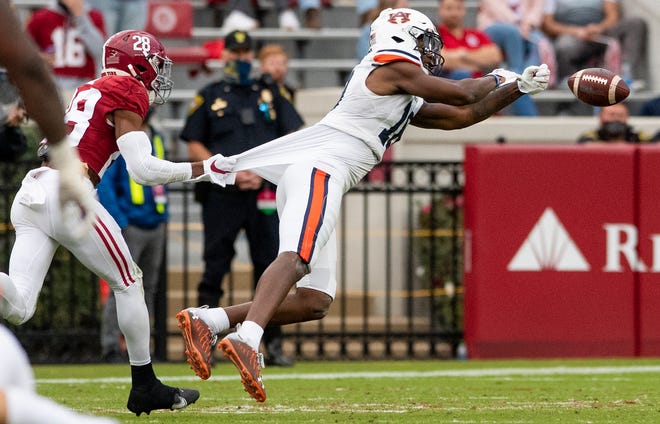 The 2020 Iron Bowl is over. Everybody has moved on, right? Alabama fans definitely don’t care about it. They are worried about bigger and better things. Oh well, here are the bullet points.