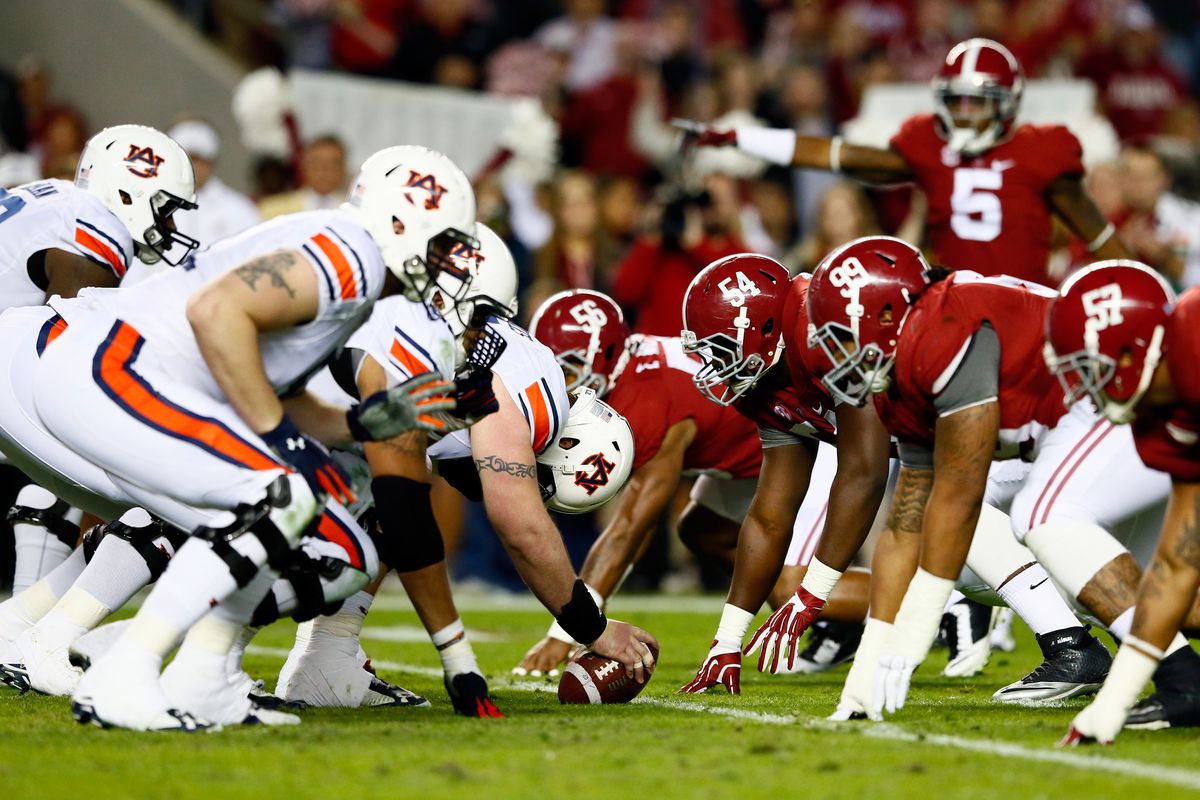 In the 2019 Iron Bowl, Alabama played without their starting quarterback. Instead, the current Alabama quarterback came in and played well outside of two pick-6s. However, he was one of the many reasons that rival fans said Auburn was lucky enough to win.

Now, amazingly, that same quarterback is one of the Heisman favorites. Wait, Auburn got lucky to win a game where they scored 48 points against an eventual Heisman favorite? How does that happen. That’s a mystery.

In the 2020 version of the Iron Bowl, Alabama will be without yet another one of their leaders. But this time it’s the head honcho. Saban has the COVID.

Does it matter? I’d much rather a quarterback be out if I’m looking for an easier path to victory. I mean, the coach not being there will affect a team. I’m just not sure it will affect Alabama at this point in the season, at this point in Saban’s Alabama career, though. His process and all of that is well engrained in everybody in that program. But… the head coach just isn’t there, and it’s the Iron Bowl. This ain’t Kentucky.

While I don’t think that assistant coaches and players will be lost without Saban walking the sidelines, it will be a little weird to them. A Steve Sarkisian-led program definitely worries me less than a Saban-led program, but this isn’t a Sarkisian-led program. This is Saban’s program with Sarkisian dog-sitting. Nick and Terry are at the lake, and Steve is making sure the plants are watered. 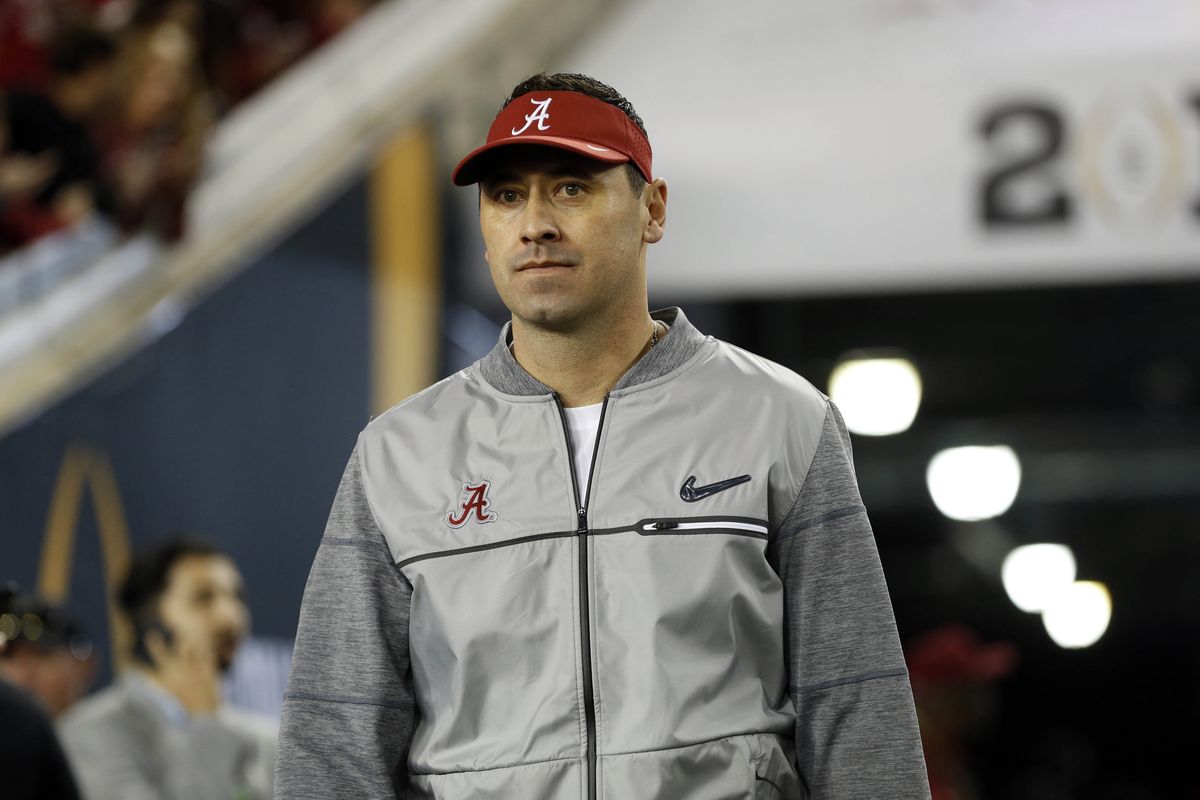 I’m being way too nonchalant about this. This is the Iron Bowl and the coach is not there. It’s going to matter. The vibe will be different. The doubt will creep in much quicker. Will it be enough to make a difference? Will there be any doubt to creep? We’ll see.

With or without Saban on the sideline, Bo Nix is playing in his 2nd Iron Bowl. He is 1-0 in Iron Bowls. The sophomore slump that comes with every quarterback that plays significant time at quarterback their freshman year is gone. It ended as soon as he threw three interceptions in Columbia, South Carolina. Does he still make some gunslinger mistakes? Does he remind you of Bret Favre? Yes, but he’s been smarter, more efficient, and is leading the best he’s ever led.

Chad Morris has modified his approach over the last month and it was worked. He knows what Bo can do. Having a rushing game that has definitely improved has helped with that. But… is Tank hurt? It kinda seems like it. He hurt his hip early against Tennessee and was in street clothes in the 2nd half. It didn’t hurt THAT much against Tennessee because DJ Williams and Shivers stepped up. But it was Tennessee. This is Alabama.

If you want to try and read into Gus’s words regarding Tank’s return, he definitively said that KJ Britt would not play. He has said we’ll have to see about Tank (and Alec Jackson and Brodarious Hamm). So is he being coy. Why would he not be coy about Britt and then be coy about Tank? I get that Britt has been out most of the season so it’s not a huge surprise, but if you’re being definitive with one player that is out, and not with another that may or may not be out… yeah, I know. I’m just trying to make it work over here. 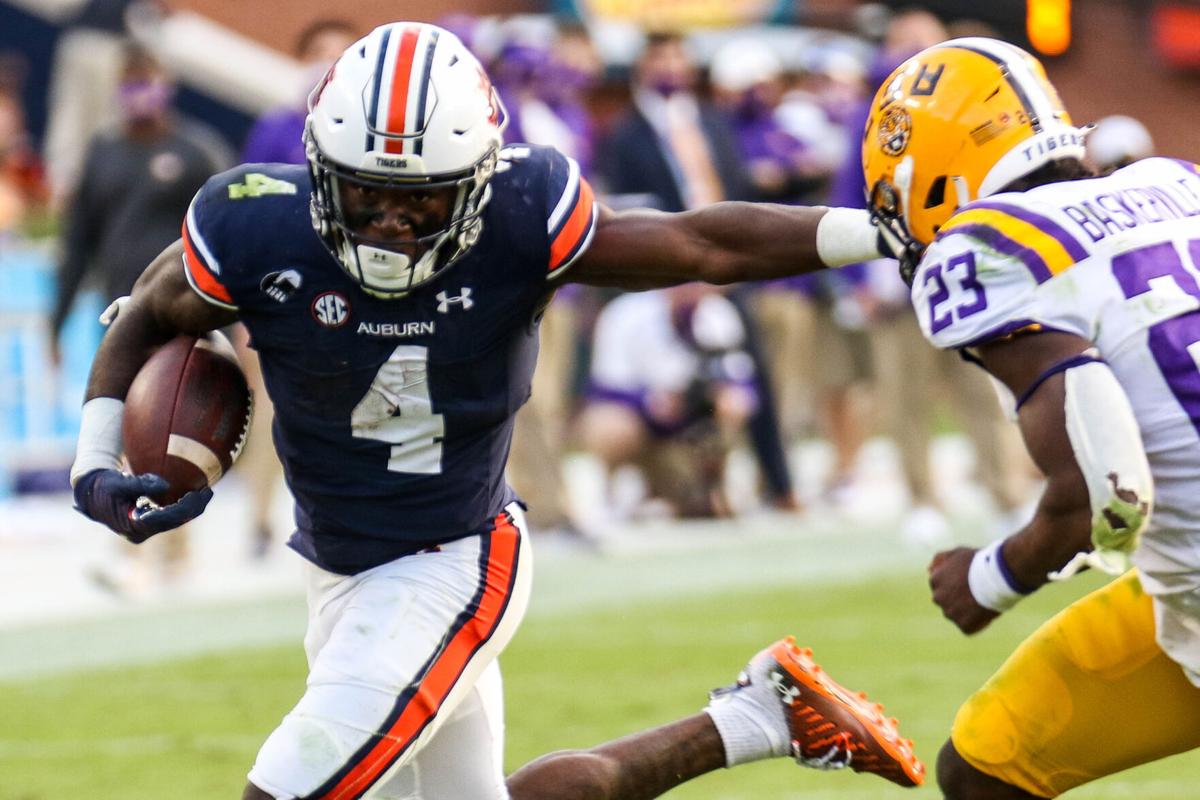 It will hurt if Auburn is down their top running back and/or two offensive linemen, but I think the defense is going to be what matters in this one.

Alabama has scored 35+ points in 20-straight games. That is stupid. Auburn’s offense will have to outscore Alabama, but the Auburn defense will have to give them a chance to do that. Two turnovers ended up being the difference in last year’s win. It will be the same way this year. If Auburn can get a pick, I think they have a very good chance of pulling the upset. (Iron Bowl wins are not upsets.)

Alabama has won the last four games at Tuscaloosa (yet still has a 5-7 record at their true home), but they’ve had a crowd at their back in those four games. There’s no telling how many fans will be let in, but going off the 20% protocol that Alabama has stuck to all season, you have to think it will have an exciting A-Day feel just like all of Auburn’s home games this season.

Bo Nix has beaten Alabama. So has Shaun Shivers and Smoke Monday and Seth Williams and Anders Carlson and so on and so on. 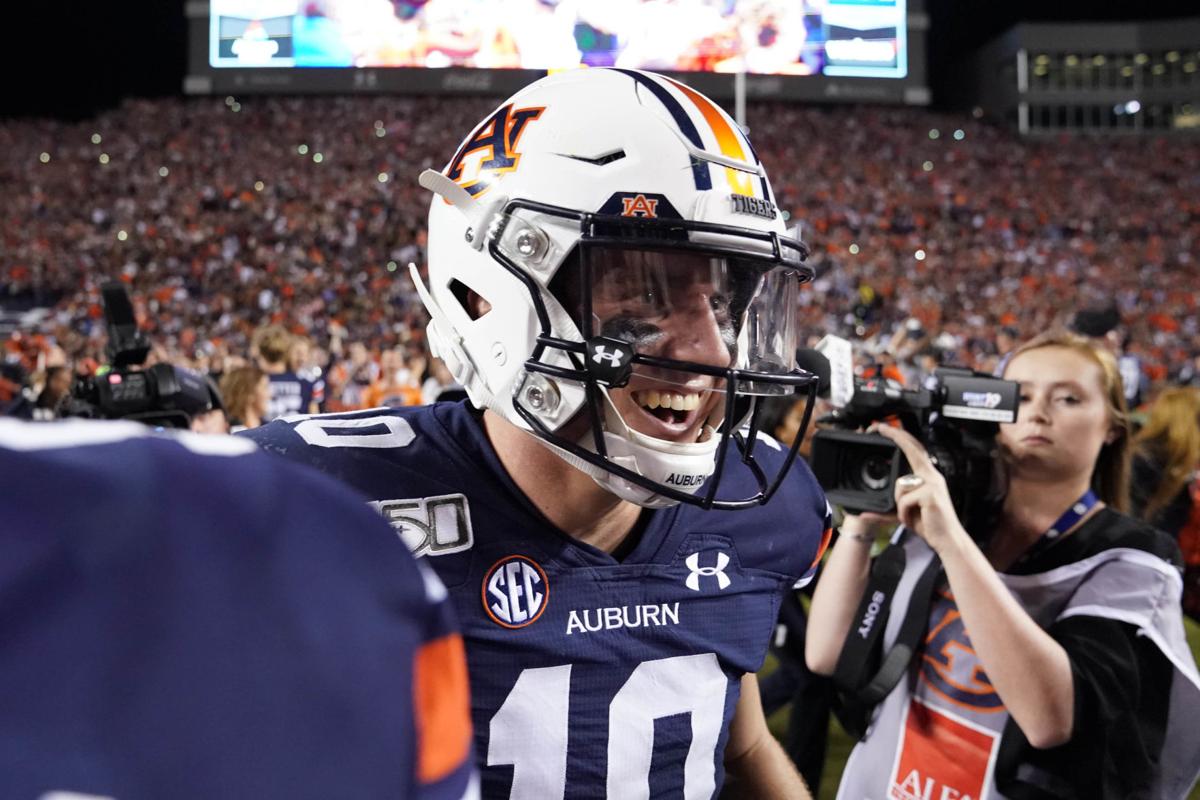 Desmond Howard once said something to the effect of “most teams are scared of Alabama, Auburn doesn’t give a damn.” That’s exactly right. Auburn has beaten #1 Alabama. Auburn has won two of the last three. Auburn has one dumb loss this season that wouldn’t happen any other day of the year and another that would go the other way if it was played right now. They’ve improved on both sides of the ball. They are 5-2. They aren’t scared of Alabama. Why would they be?

To beat Alabama, Auburn will have to play nearly perfect. Not perfect, just close to it. If they can get a lead, cause a turnover, or shutdown the Alabama offense for a drive or two, Saban-less doubt will creep in. Sarkisian will press because he doesn’t want that loss on his head.

Bo Nix will have his game of the year. Schwartz will catch another long bomb. Shivers will knock two helmets off in one play. Auburn does what they can do and have done. Auburn will beat Alabama.