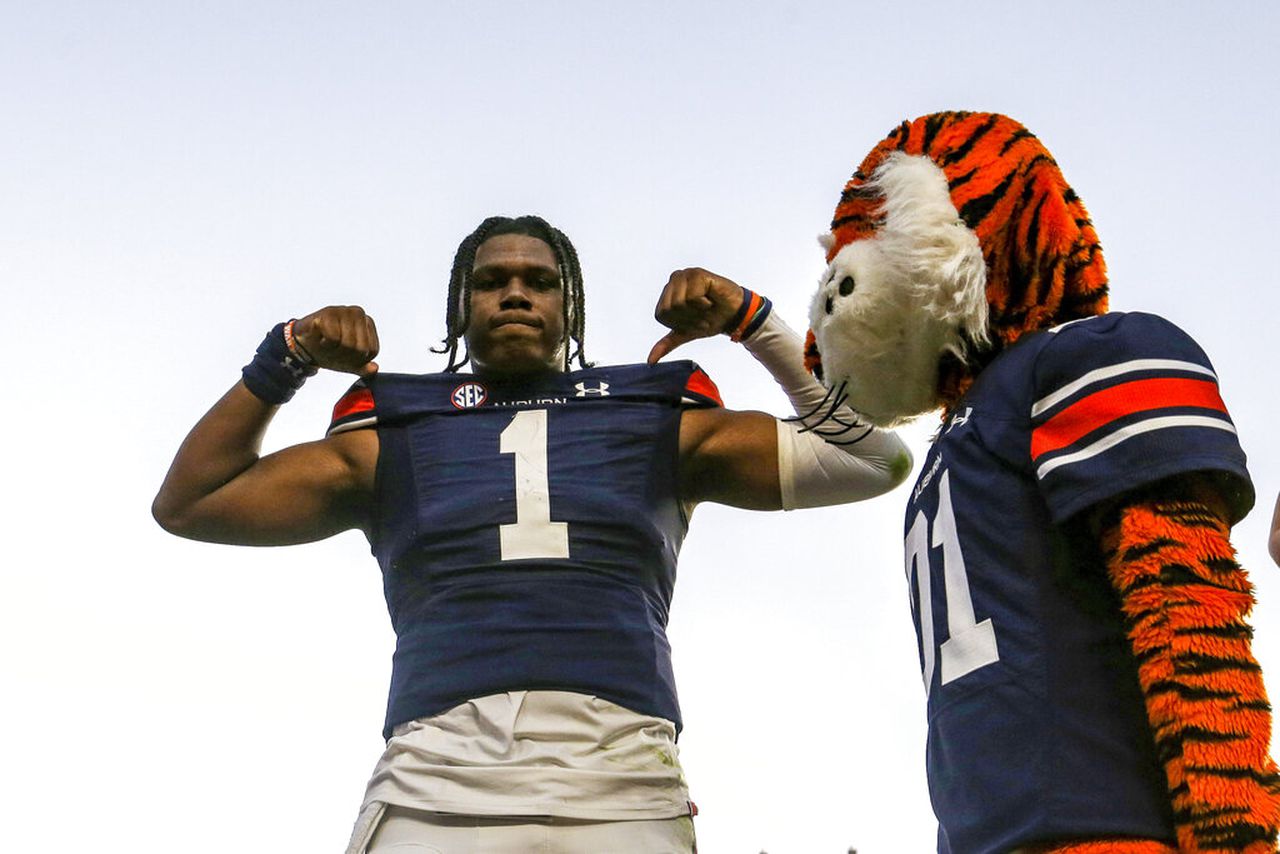 The 2022 college football season is upon us. I mean, there were games last week, but when Vanderbilt is beating teams by 53, does it really count?

There are SO MANY games to pick this week because no SEC teams are playing each other yet. Sit back, relax, and settle in for SIXTEEN predictions.

Louisiana Tech at Missouri – You never know what you’re gonna get with Missouri. Sometimes it’s bad, then other times it’s really bad. I really want to say Louisiana Tech will beat them, and they definitely probably could, but considering we know nothing right now, I can’t pull the trigger.

Cincinnati at Arkansas – Oh please, Bearcats. Please. Outside of normal rival hatred, the Razorbacks are always near the top of the hatred list. This year they may pass Alabama or Georgia on certain days. But their coach is so funny and sweet and doesn’t look like your every day coach!  YESSIRRRR!

Oregon at Georgia (Atlanta, GA) – Bo Nix will start his Heisman campaign with a 10-point win over Georgia in yet another perfectly placed “neutral site” game for the DWAGS. I’m serious.

Troy at Ole Miss – I visited Troy’s facilities this summer and watched them workout (with permission). They are strong, but not SEC strong. I mean they beat LSU and Missouri once, but it’s Game 1 and we haven’t delved into that much crazy yet.

Utah at Florida – This was one of those perfect games to prove that Utah couldn’t hang with the SEC, and then Florida had to implode, fire their coach, and hire a guy from UL-Lafayette. So Utah will probably win and Florida will lose 6 games, but the Utes and the anti-SEC media will pump the win for the entire season.

Miami (OH) at Kentucky – Stop trying to make Kentucky football a thing. They play in the SEC East.

Utah State at Alabama – Don’t hurt yourself, Nick. But if Utah State wins, their AD is immediately hired.

Memphis at Mississippi State – The Maroons had one stolen from them last year against the Tigers. Some really bad call or something. Eh, they deserve it. I hope it happens again. It won’t. We aren’t that lucky.

Georgia State at South Carolina – Arkansas, Ole Miss, Kentucky, and South Carolina. They are all the sexy pick to be a dark horse. It’s lazy, and it makes me sports hate them all. Georgia State is a great program and any team would be lucky to beat them. I am not speaking from experience at all, or anything.

Florida State vs. LSU (New Orleans) – I had no idea this was happening. I love these games that look great 5-10 years ago, but then they’re terrible and the winner will be propped up by beating a name earlier in the season. The Seminoles are worse than LSU.

Notre Dame at Ohio State – This one might be big or something. Ohio State will look like a team from the SEC. Notre Dame won’t.

Akron Review: Some of the Old and the New