Without that dumb national slate, my Week 7 would’ve been perfect. Never trust Clemson.

Week 8 is about to be crazy. As I post this, 4 of the 7 SEC games have been postponed. I’m at Disney World, so if anything else happens, I can’t be held responsible. 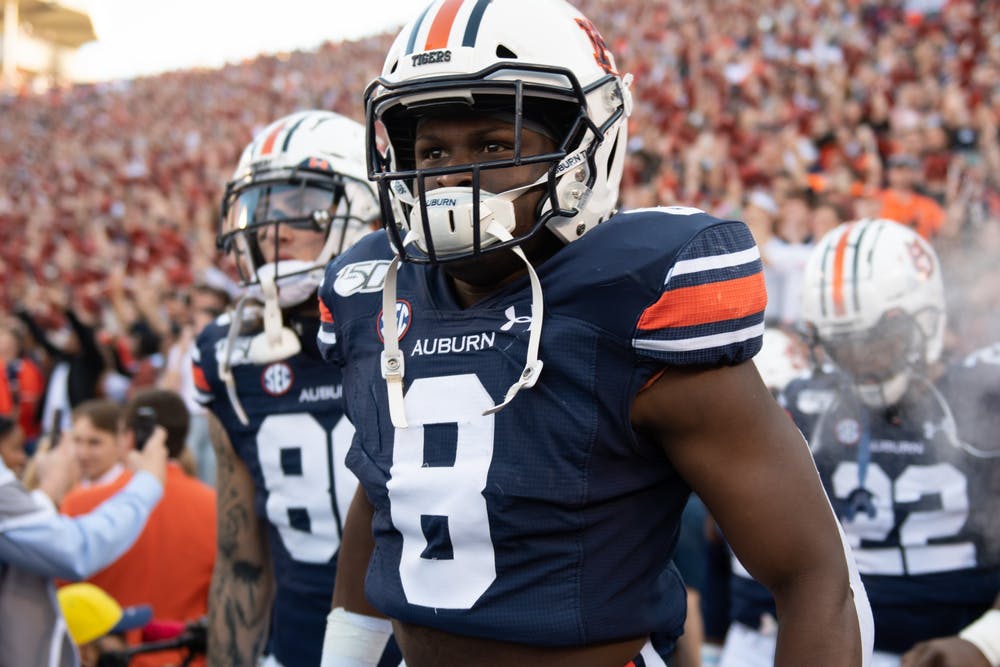 Georgia at Missouri – A likely Georgia struggle win has been postponed. Maybe they’ll figure out a quarterback by the time they play.

Vanderbilt at Kentucky – So we got all these SEC games, and not only are most of them postponed, but now we’re stuck with this one? Vanderbilt is awful. Kentucky seemed okay, but has gotten worse. They’ll win an ugly one.

Texas A&M at Tennessee – I had a feeling Tennessee was going to get it turned around to show everybody that Texas A&M is not nearly as good as they want them to be. I guess we’ll have to wait.

Alabama at LSU – To me it seems like LSU has given up, their original starting quarterback is likely out for the rest of the season, and there’s nothing to play for. The Masters is on this weekend, so why get killed by Alabama? Let’s all makeout and spread COVID!

Oh, but for real. They are trying to say this game can’t be made up because LSU already has a makeup game with Florida on 12/12 (the SEC Championship Game is scheduled for 12/19). But wait, shouldn’t we worry about divisional games? Yes. This game MUST be made up. And once that decision is made, it means that cross-divisional games no longer count. Therefore, Auburn is undefeated. I’m serious.

Arkansas at Florida – I have rekindled my hate for Arkansas after Auburn legally and logically beat them. And man, I really hate Florida this year. Because of Dan Mullen and, well, really it’s just because of him.

Arkansas isn’t having fun anymore. Florida scores a lot of points. It won’t be close.

South Carolina at Ole Miss – So yeah, as I said back there about the Vandy-Kentucky game, we get 3 of the 7 scheduled SEC games, and THIS is one of them? South Carolina has played like one good game all year and it came against a 3 interception performance. They’ve done nothing before or since. Ole Miss is scary, but doesn’t win games. Well, I mean they beat Vandy last week and they beat Kentucky in overtime by a missed extra point. But other than that, they don’t win.

But they’ll win this one.

Auburn at Mississippi State – The Maroons started making out with each other after beating Vanderbilt and now they all have COVID-19 and don’t have enough players to play Auburn. We’ll try it again on December 12th.

Coastal Carolina at Troy – Guys… Guys. Does anybody really think that there are only 14 or so better teams than Coastal Carolina in the entire nation? Half of the Power 5 conferences would beat them by 3 touchdowns. And half of the other half would beat them by at least 10 points. I know it’s cute and we love to find some underdog that beats everybody, but actually nobody, and just have so much fun with it, but come on.

I want to pick Troy, but I need to get my percentages up.

Auburn Football 2012 According to NCAA Football 13