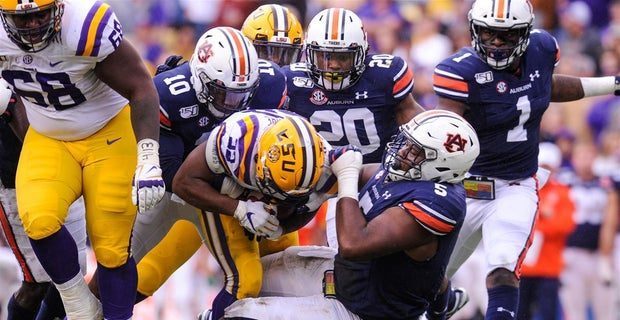 There were highlights. There really were. The defense played extremely well. The offense made some plays and had the team in position to win. Psssst. Auburn led most of the game. Yeah. They did. It was a slobberknocker in Death Valley against the now #1 team in the nation. A three point loss against that. Tough, but that’s what it was.