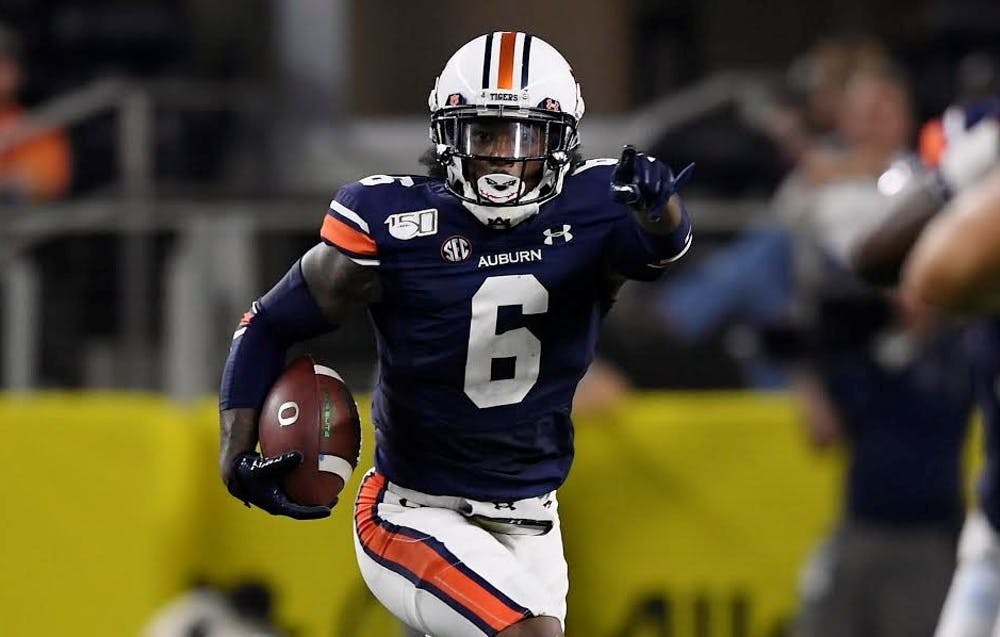 Week 5 couldn’t have been better. It’s impossible to be better than 100%, right? I don’t claim to be smart. I claim to be psychic.

Week 6 only has five games that include SEC teams. And only three of the games are SEC vs. SEC. How does that happen?

Utah State at LSU – Did y’all hear how many touchdown passes Joe Burrow threw against air during their bye week? Eleventy billion. Yep, amazing! Let’s take a look at the schedule of consensus Top-5 LSU: Georgia Southern, Texas, Northwestern State, Vanderbilt, and Utah State. That’s it. That’s what they are scoring so many points, but also allowing so many points against.

Troy at Missouri – Remember when Missouri played at Troy (State) and lost? I do.

Georgia at Tennessee – Let’s take a look at the schedule of consensus Top-5 Georgia: Vanderbilt, Murray State, Arkansas State, Notre Dame, and Tennessee. But don’t worry, the losses will start racking up the next two weeks as they take on SEC East powers South Carolina and Kentucky. But they’re good, man. They’ve proven it!

Vanderbilt at Ole Miss – These two teams have played 9 total games. They have won 3 of them total. Who cares?

Auburn at Florida – Check back later for my prediction in the game preview, but SPOILER ALERT: not-so-scary Swamp.

Iowa at Michigan – Iowa is undefeated. Michigan ain’t that good, but they did score a lot of points last week, so maybe they have it slightly back on track? I don’t see Iowa going into the Big House and knocking off the khaki-led Wolverines.

The Cover of the 2013 Auburn Media Guide