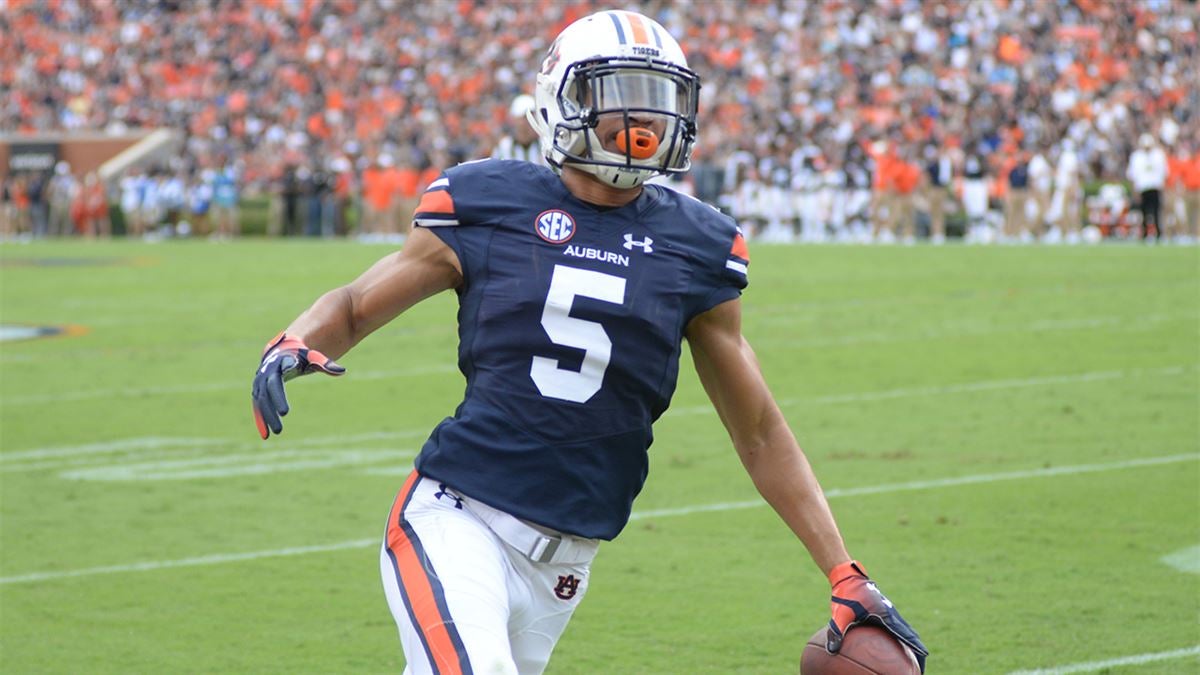 Week 4 could’ve been better. I missed two perfect scores by one point a piece, but missed four games overall. I blame Arkansas.

Week 5 is pretty light. Four SEC teams have the week off (six teams are off next week), and there are four SEC vs. SEC matchups. Therefore, there are only six SEC games this week. Who likes math?!

Texas A&M at Arkansas – Texas A&M could be on the brink of collapse. They have two losses against decent teams and their only two wins have come against nobodies. Wait, they’re playing Arkansas? Yeah, they’ll be fine this week.

Northern Illinois at Vanderbilt – Y’all realize that Vanderbilt is 0-3, right? Yet they also scored 38 on LSU last week. I mean, they’ve played some teams (Georgia, Purdue, LSU), so it’s not like TYPICAL VANDY, but still. The ‘Dores will get their first win this week.

Ole Miss at Alabama – The Rebels were shafted at the end of their loss to Cal last week. Cal is ranked, but a bad Ole Miss still had a shot to at least tie them at the end. It doesn’t matter, they are bad and stand no chance against Alabama. Other teams do, but Ole Miss does not.

Kentucky at South Carolina – I thought South Carolina might be alright, but they were beaten badly by Missouri. Kentucky hung with Florida and then lost to Mississippi State, so they’re pretty meh. I’ll just give this to whoever the home team happens to be.

Mississippi State at Auburn – Check back later for my prediction in the game preview, but SPOILER ALERT: for stupid last year.

Virginia at Notre Dame – Virginia is undefeated and ranked. They’ve have beaten some teams that might scare you in other years, but mean nothing this year (Pitt, Florida State). Notre Dame stayed with Georgia last week and should easily roll over the Wahoos.

USC at Washington – USC handled Utah and won’t die. Washington’s one loss is one one point is to not-terrible Cal. Both teams are ranked. A ranked-on-ranked game in the Pac-12. It’s like Haley’s Comet!

Auburn Fans Own the Vaught

Going to Atlanta this Weekend? Prepare for Chewbacca