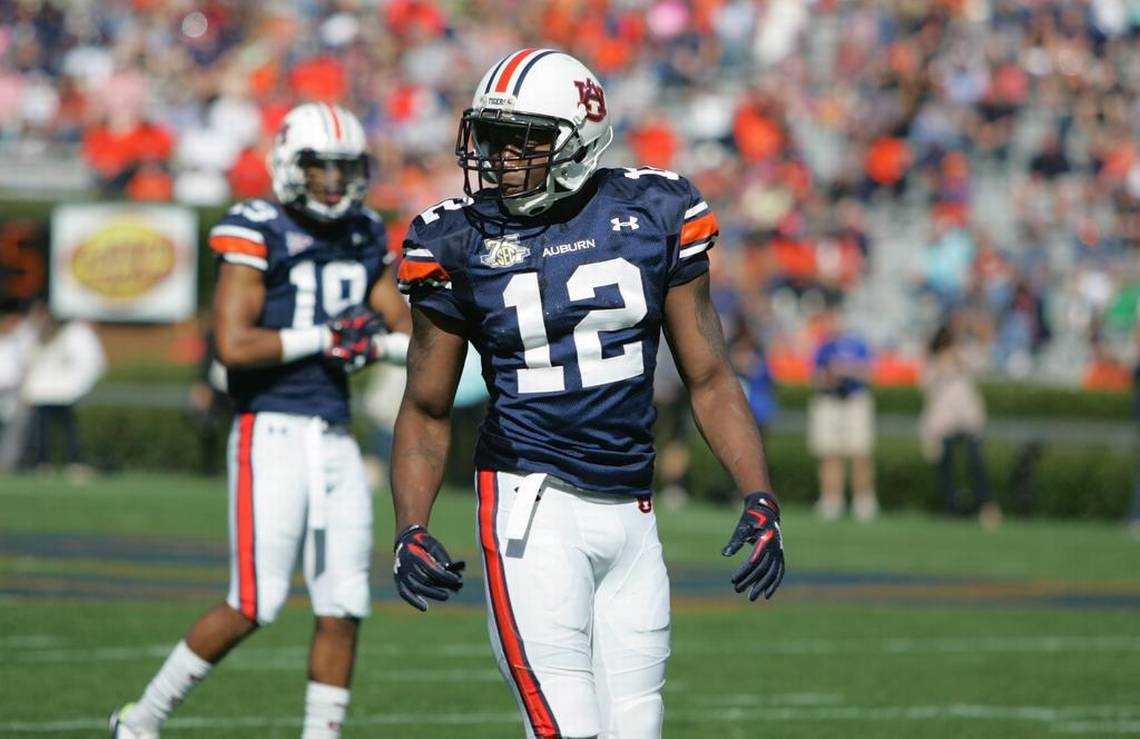 The nation is mad at the SEC for playing cupcakes before their final game of the season. Guess what, football wasn’t invented for your viewing pleasure. Get over it.

The Citadel at Alabama – As soon as this game is over, Alabama will be officially out of the running for the College Football Playoffs. That’s how it works, right?

Idaho at Florida – The vandals are back in action and they’ll be hosting the football team from Idaho this weekend. Ohhhhhh……

Middle Tennessee at Kentucky – The Wildcats have literally given up since being knocked out of the SEC East race, but they’re better than the Blue Raiders.

Arkansas at Mississippi State – Oh, an SEC game. Arkansas is better than their record and it’s amazing how much my attitude has changed on them since Bert left. State is meh, Arkansas will win in front of a meh crowd.

Missouri at Tennessee – Oh, another SEC game. Tennessee has to win one of their last two games to go bowling. The way they beat Kentucky last week, they’ll probably win both. Yep. They’ll beat Missouri.

UMass at Georgia – It’s the Minutemen vs. the Redcoats, so basically if you’re pulling for Georgia you were pulling for America to lose the Revolutionary war. Make the right choice. But I’ve gotta keep my picks intact.

UAB at Texas A&M – Everybody wants this to be a good, close game because it’s just a nice story for UAB to come back from nothing and win… Conference USA. They needed overtime to beat Southern Miss. Texas A&M is on a little bit different level, I think.

Ole Miss at Vanderbilt – Vandy is done. Ole Miss has at least been hanging around. The Rebels will win it going away.

Chattanooga at South Carolina – It’s Mocs and the Cocks. That’s all I got.

Rice at LSU – The corndogs think Rice is delicious. It is an integral part of gumbo, after all.

Liberty at Auburn – Check back later for my prediction in the game preview, but SPOILER ALERT: give me death.

Syracuse at Notre Dame – Everybody wants to talk about the SEC playing some weak opponents this week, but this is one of the best games on the national slate. That says a lot. Notre Dame is wearing pinstripes in Yankee Stadium. Syracuse is having a nice season by their standards, but it’s not enough.

What if Auburn Brought Back Orange Facemasks?