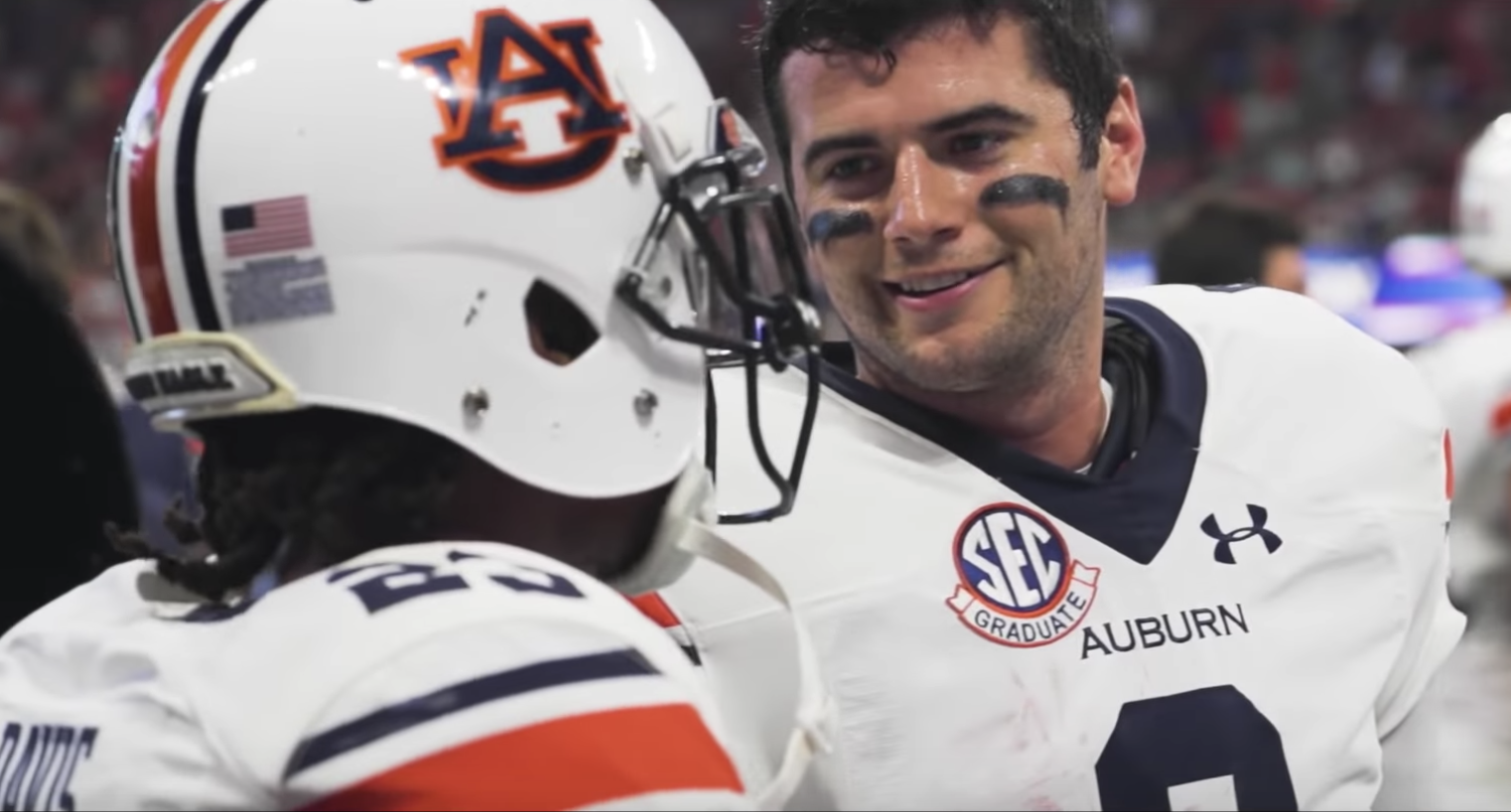 It looks like the days of Auburn Football: Every Day are no more. That’s fine. It had somewhat run its course. It was really cool back when it started, but there was only so much you could show and Gus isn’t exactly an open book.

In its stead appears to be these shorter behind-the-scenes features called Season: One Twenty Six. Get it? The 2018 season is Auburn’s 126th. This first episode focuses on the equipment preparation for away games, specifically as Auburn traveled to Atlanta to play Washington in the Chick-fil-A Kickoff Game. There are also some awesome shots of Kevin Steele and movie-style highlights of the game. I like it.

Any way you could get a weekly segment with the 2 guys driving the truck. Could be the next Rick and Bubba.

I need those rolling lockers in my life.