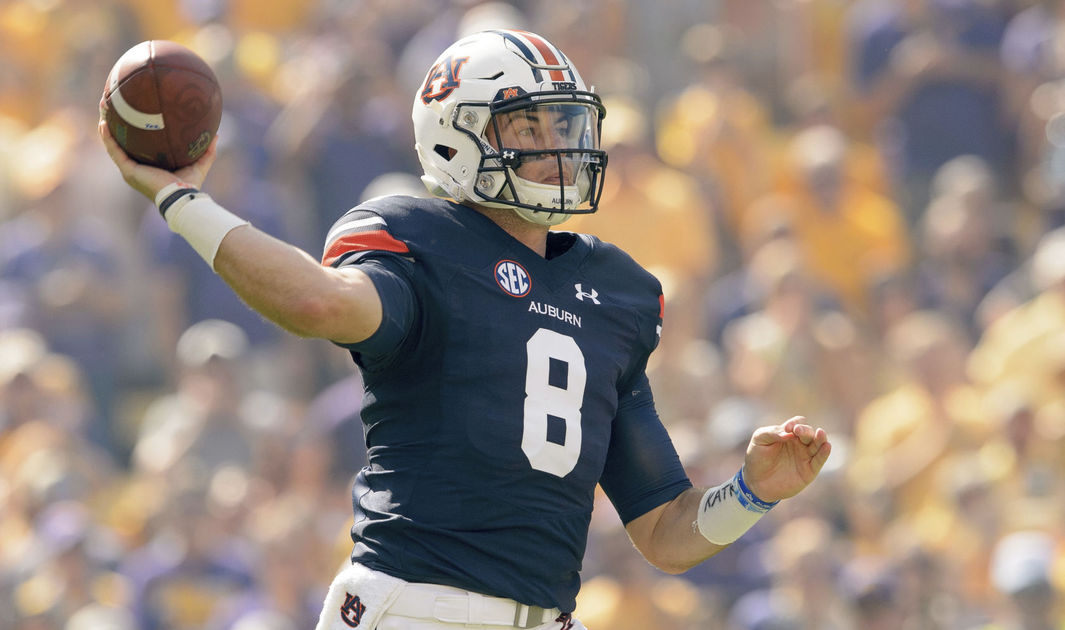 For the second time this season, I provided you with a perfect pick in Week 7. And without that dang school pride thing, I would’ve gone perfect for the week. Dang diploma.

Tennessee at Alabama – Why do we still play this game? Why do we still give it anything other than Kent State at the Tide? By the way, Tennessee has problems. We don’t have to pretend things are that bad.

Kentucky at Mississippi State – It sounds weird to say, but Kentucky is going to get their 2nd loss of the season in the 3rd week of October. That’s trippy, man.

Auburn at Arkansas – Check back tomorrow for my prediction in the game preview, but SPOILER ALERT: still good.

Michigan at Penn State – Watch out. Penn State has to play a team with a name, but Michigan isn’t much more than a name this year. Penn State might be good, but we don’t know yet. We’ll figure it out over the next three weeks.

USC at Notre Dame – These teams both have one loss. USC lost to Washington State. Notre Dame lost to Georgia. I’m still not believing this Irish hype, so we’ll go with the Trojans.