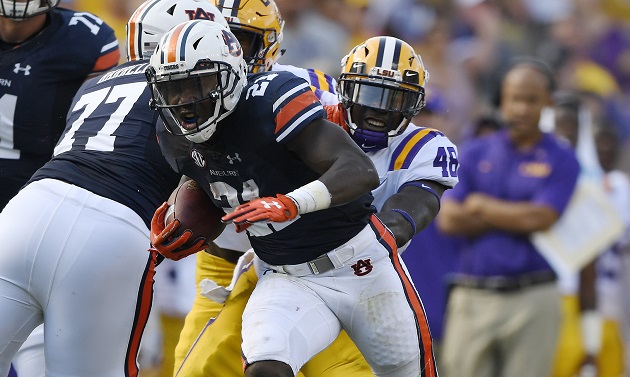 Auburn looked like the team of the last month in the first quarter at LSU. Everything worked. Auburn looked elite. LSU looked stupid. It was all good. 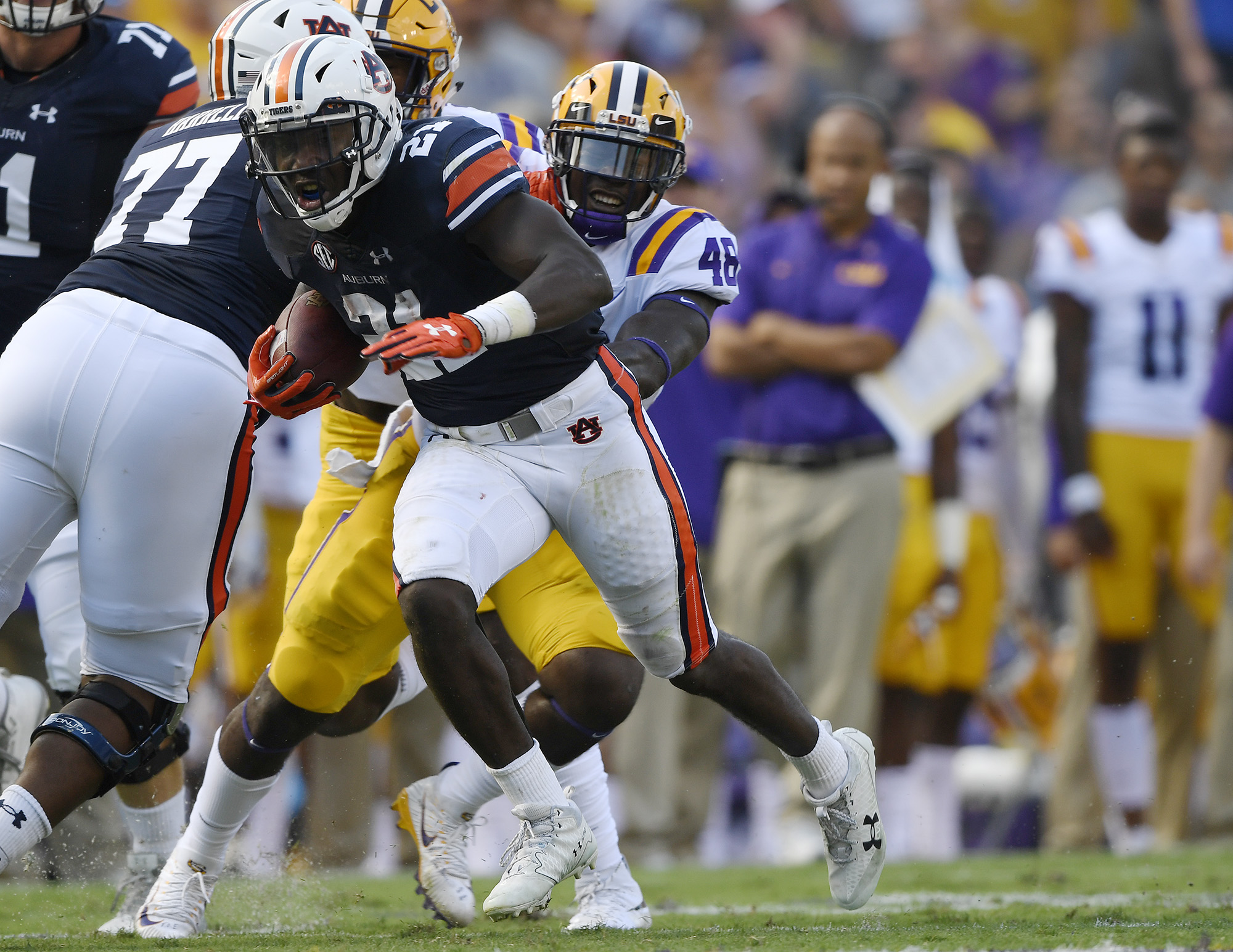 Then Auburn admittedly went conservative, and as much as you want to hate it, it should’ve worked. Yes, Auburn should always try to score points. But when you’re up 20 on the road at a place you haven’t won at since 1999, the idea to keep it a little safe isn’t the craziest thing in the world.

But that punt return.

I won’t talk about the one obvious block in the back or the two borderline blocks in the back that gave the returner an easy trek towards the goal line. But that is the reason LSU won. You can try to get deep and said it should’ve never gotten to that point. But that doesn’t matter. Without that touchdown, that shouldn’t have happened, Auburn would likely be sitting at 6-1 and hateful people would be complaining about playcalling in a win.

But it happened. Because that’s Baton Rouge. Les Miles sold his soul to something voodoo-related long ago, he was in the stadium Saturday, and it happened again.

Auburn is good enough to beat LSU by 30. They could have and should have. But a conservative approach that was working was foiled by a special teams score. It shouldn’t have come to that, and nobody was expecting it to, but it did.

There is still everything to play for. Auburn has one SEC loss. LSU has the tiebreaker, but they will lose to someone like Ole Miss or Arkansas and make you bang your head into a wall. And they’ll lose to Alabama 9-6. But this game is over and the season is not.

It’s not the end of the world, literally. It’s not.

I am an Auburn fan through and through. But as long as we have Gus, we will not win championships. No one would love it more than me to come back in 2 years or so and see how wrong this post is, but I doubt it will be. I got off the Gus Bus sometime last season. I don’t recall you calling for Chizik’s head, even during the 2012 season, so I doubt you will ever call for Gus’… but Auburn needs to be better than 8 wins. And Gus isn’t the one to get Auburn above that threshold.