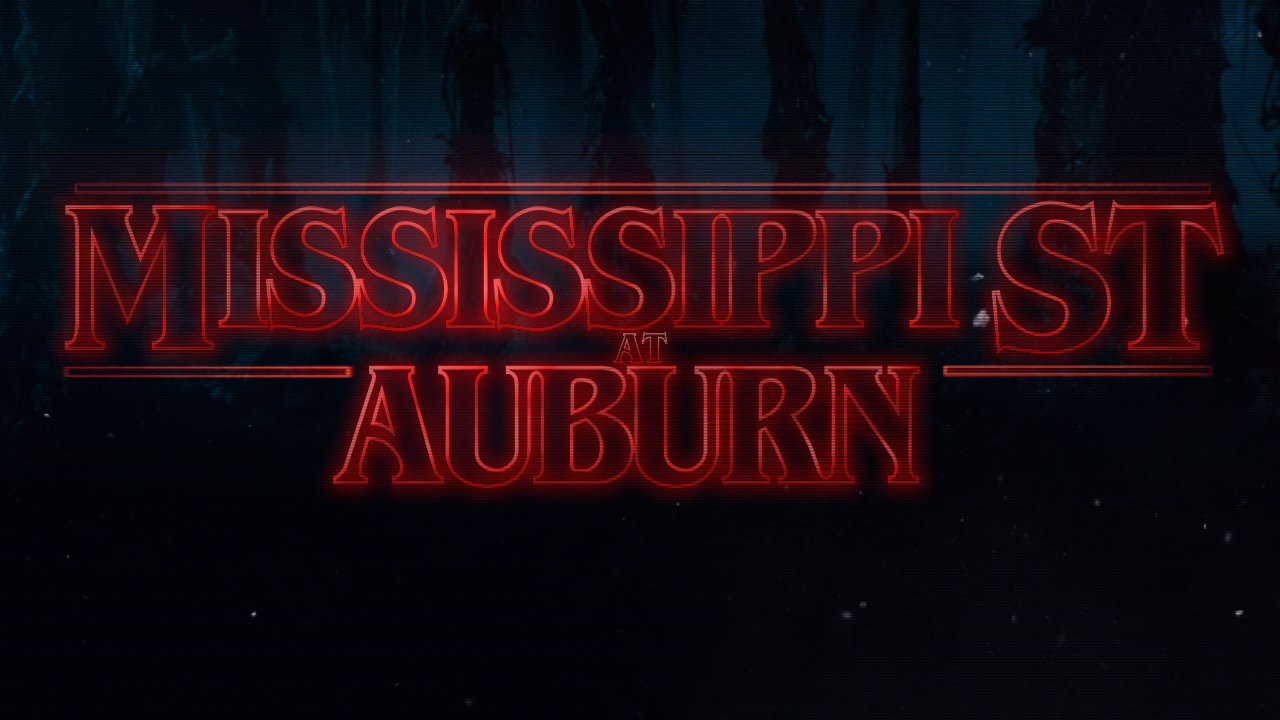 Well, the Maroons are rolling into town, so that only means one thing: it’s Mississippi State week. In terms of the rivalry, there isn’t much that’s strange. For the vast majority of the time, Auburn has treated Mississippi State has they should, but there are a few things that make the Bulldogs seem a little off.

Look, I know the years of Dak and awful calls have the Bulldogs thinking this thing has ever been close, but it hasn’t. Auburn has beaten Mississippi State more times than any other SEC team in history. Auburn owns the records at 62-26-2. Does that look close?

Not to mention, just look at all of these college football program rankings. Auburn beats Mississippi State in all but one of them, and the only category Mississippi State leads in happened because they beat Miami (OH) last year while Auburn and their 3rd-string QB was losing in the Sugar Bowl. Yeah, not the same. Do yourself a favor and go on over to Winspedia and see the rest of the domination. 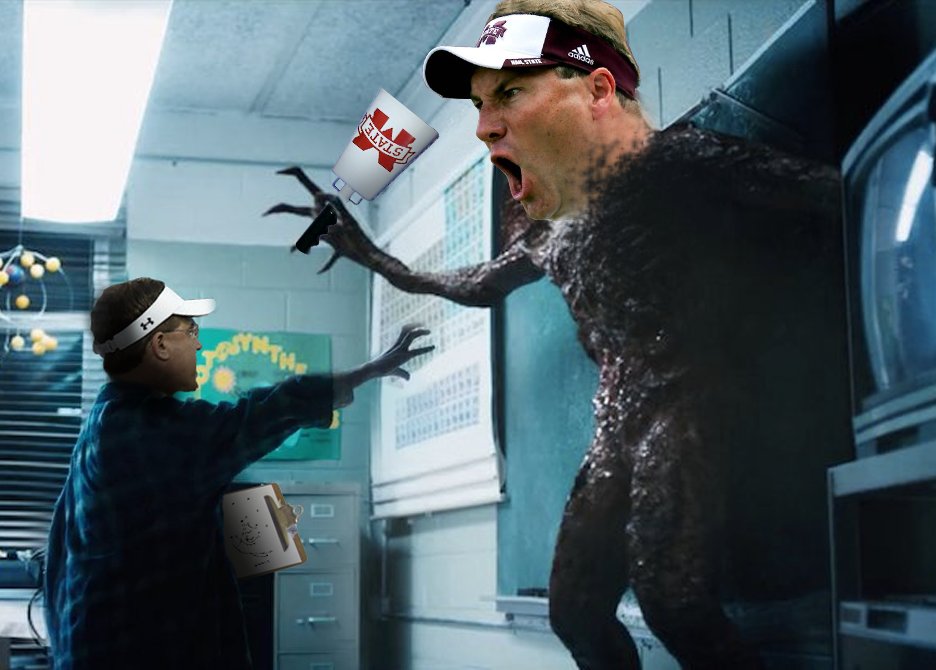 This was my freshman year. I can’t even describe how painful this game was to watch.