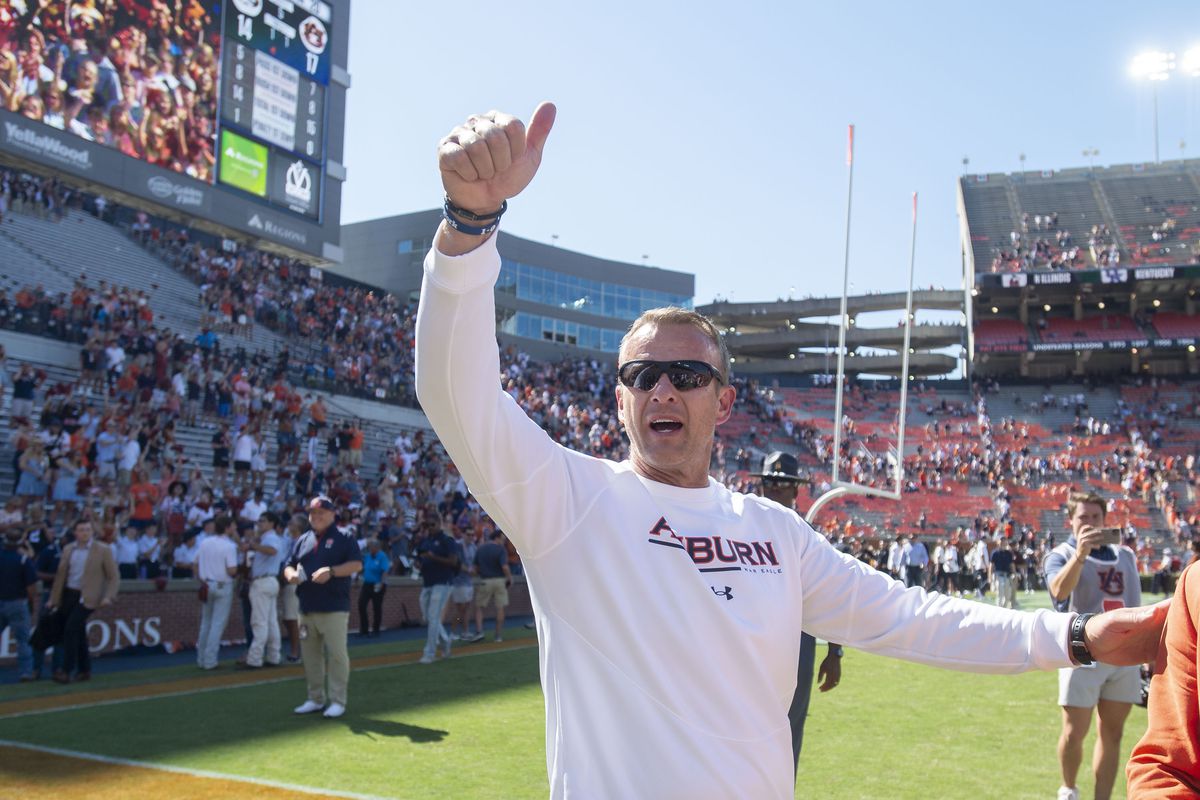 On the first morning game of Auburn’s season, the crowd wasn’t great. I don’t like saying it that way. The people that came were fine. We should talk about the ones that didn’t come when calling a crowd bad. But either way, the ones that were there into it and pretty loud. 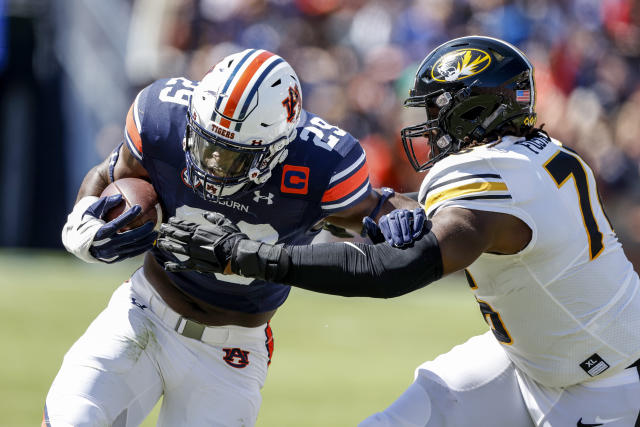 A small mixture of adjustments and level of play allowed Missouri to move down the field and score twice in the 2nd quarter. The score was tied 14-14 at halftime, which was apparently enough for some fans as the crowd thinned a little more.

Let me just say, my Apple Watch said it was 80 degrees, but the stagnant sun made it seem a lot hotter. I didn’t leave my seat because I’m a man (I’m 40), but I did see lots of people suffering from the heat. Also, like Coach Harsin said, it was as if Auburn was playing between commercials instead of the other way around.

So as the 2nd half droned on with twelve straight punts, which was only made worse by the waiting, the sun, and the waiting, the feelings in the stadium got more restless. But it seems the ones that get most upset at the games don’t sit in the sun at all. Hmmm… that’s interesting.

But then, as is common when a lesser team has a chance to beat Auburn at home, a Missouri receiver had a 40-yard pass land on his chest as he fell down inside the 5-yard line. Instead of trying three times to score, Missouri elected to line the ball up between the hashes and kick the game-winning field on 3rd down with three seconds left.

As you know, he shanked it, just like Anders Carlson had done earlier in the game (twice if you count the one he missed while there was an offsides penalty). Isn’t it weird how missing a game-winning field goal means Missouri gave the game away, but nobody said Auburn gave the game away by missing theirs at the end of the 1st half that technically would’ve won the game? People are weird, huh?

In overtime, Auburn got the ball first and had to settle for a field goal. Anders missed it. OH NO! Another Missouri penalty gave him another chance. This time he didn’t overcorrect and sent it right down the middle. Now all Auburn had to do was hold Missouri to zero points as they had done the entire 2nd half.

But just as he had done most of the game, the Missouri running back weaved through the Auburn defense refusing to go down. However, as he reached the goal line,  Keionte Scott flew in to lay the boom stick, which caused the runner to reach the ball over the line. The shear fear of the hit or possibly the wind caused by the amount of force Keionte was about lay on the runnner pushed the ball out of his hand into the endzone where Auburn fell on it for a touchback (and another turnover). Auburn had chances to put the football game away with their offense and scored three more points than Missouri. Missouri had just as many chances to win the game and they did not. No matter when a mistake is made or when a chance to score points goes wrong, it’s all the same. Both teams had chances that failed. Auburn capitalized on one more chance.

Auburn won the football game. Get over it, life-haters. Quit trying to downplay it so rival fans won’t laugh at you. Auburn was playing a backup quarterback, their 4th string quarterback, and did enough to win an SEC game a week after everybody hated everything about last week’s loss.

Going back to the days that you panhandled for a trip to the Natty, it’s fair to say you’ll never have any shame. You literally *glory* in being the biggest douchebag Auburn alumnus in the history of the school.