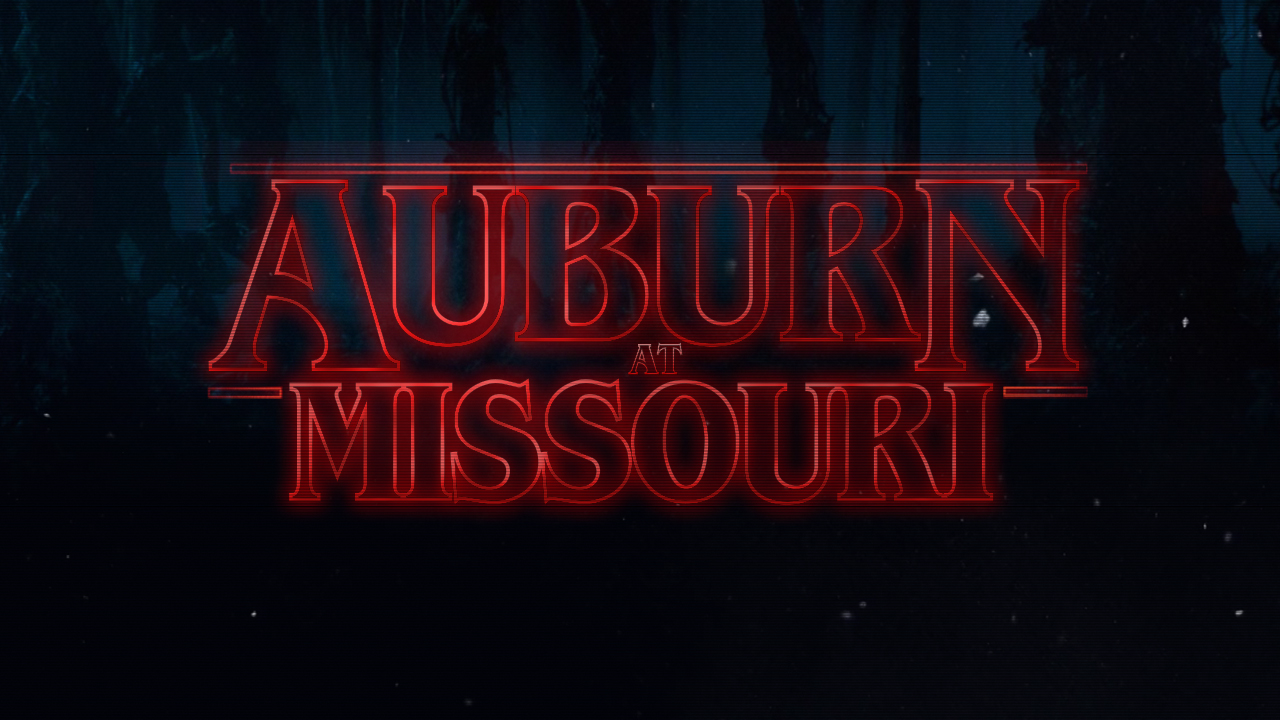 When I came into Missouri week, I thought STRANGER THINGS would be a cinch. But to be honest with you, besides the fact that they should not be in the SEC at all (because they haven’t won a conference championship in football since 1969), there isn’t too much that is STRANGE about them. 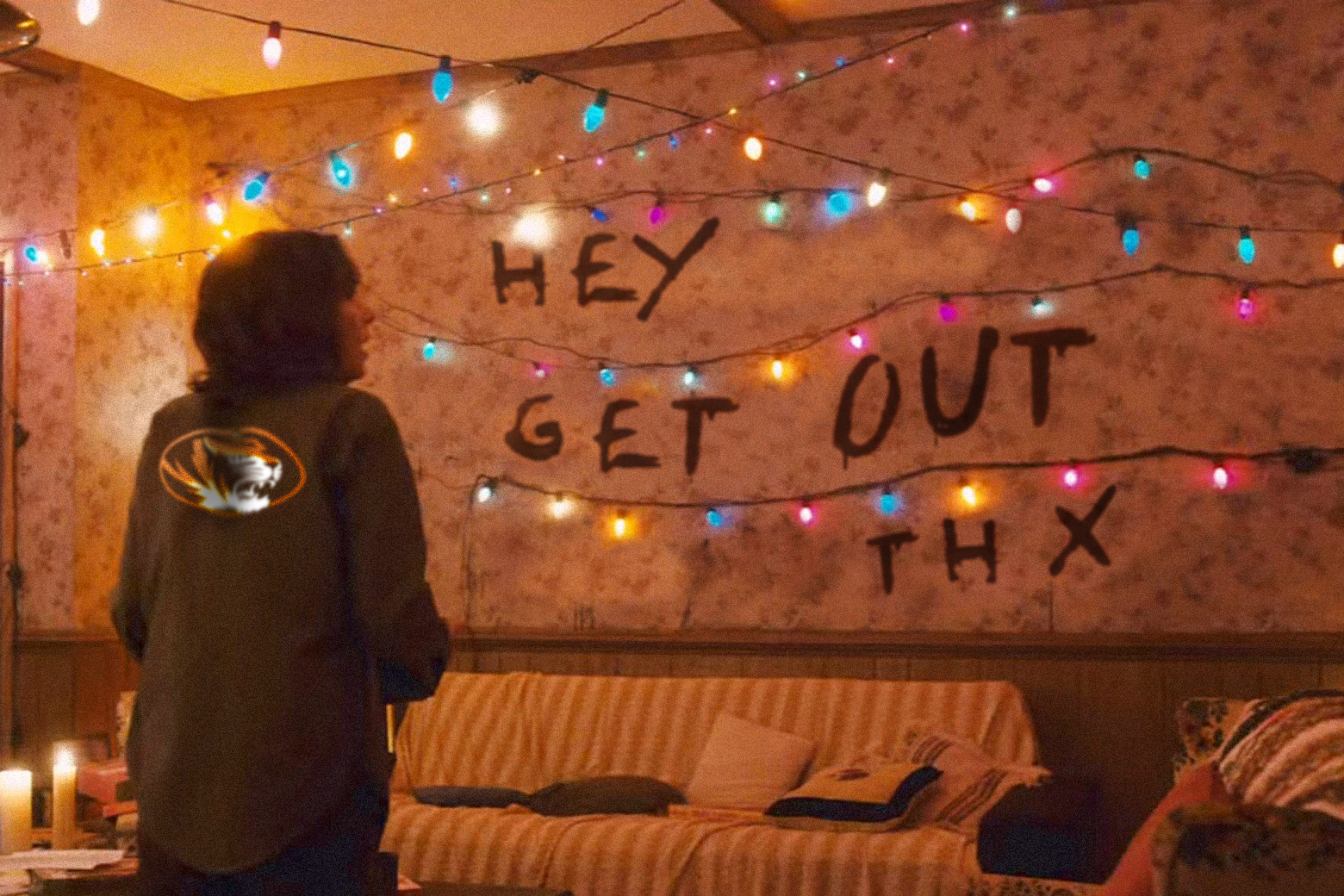 I mean, there’s simple stuff like this being only the third time that Auburn and Missouri have played. And this being the first time Auburn has EVER played a game in the State of Missouri. And this being the first time that these two teams have played on the each other’s campus. Aside from those simple strangenesses, nothing huge stuck out. So I asked my new favorite internet dolt, @AuburnEinstein, to see what he could dig up. This is the best he could do.

1. This short series has some STRANGE notes.

As mentioned before, Auburn and Missouri have only played twice. Once, in 1973 Auburn lost to Missouri 34-17 in the Sun Bowl in El Paso, Texas. And again in 2013, Auburn beat Missouri 59-42 in the SEC Championship game. What’s STRANGE is that, while both scores are very different, both teams have scored exactly 76 points against each other. Granted it’s two games, but how often does that happen?

Overall, the strangest thing that Missouri has done since joining the SEC makes the SEC Championship game 2 straight years. They’ve since come back to reality and are competing as we expected them to.

2. They have some STRANGE infatuation with some columns.

The story goes that the columns used to belong to Academic Hall, the first building built on Missouri’s campus. In January of 1892, a fire destroyed Academic Hall and left only the columns. The Board of Curators voted to remove the columns, but since Missouri’s longest tradition is protesting (OH NO HE DIDN’T), the board re-voted in 1893 voted to retain the columns. So now all that remains is 6 columns in the middle of campus. Why? Because Missouri is STRANGE.

Ehh maybe not, but you can read about that here. 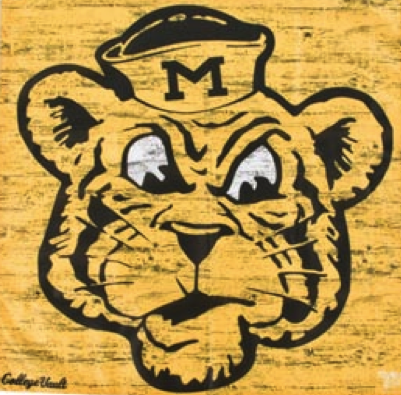 See, not much. But still… GET THEM OUT.

No Changes to North End Zone for 2016 Season

Interesting Tidbits While We Wait