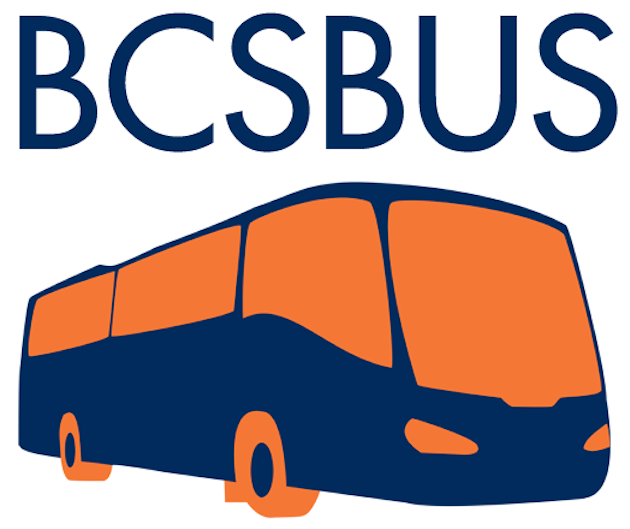 Update #7: All 24 buses have been booked, but to attempt to accommodate any and all Auburn fans in Vegas, the BCS Bus has partnered with Starline (www.travelstarline.com) to offer additional buses that will be operated by their company.  If you use the coupon code “bcsbus”, you will receive $5 off each ticket you book– final cost is $125 with the code.  Additionally, one of the owners of the company is from Huntsville and is a huge Auburn fan (his parents and wife are alumni).

Update #6: Six more buses have been added again. That makes 24 buses. At this point the road from Vegas to Pasadena will be one long line of Auburn buses.

If you were on the waiting list before 8 pm last night (12/10), you should have received a password to give you first dibs on these six buses right now. Those that got on after 8pm, will be sent a password at around 5pm CT to be able to login at 6 pm CT. If there are any left after 8pm tonight, they will go public.

Update #5: Six more buses were added for those on the waiting list, but they sold out in 24 minutes. That makes 18 buses, and yes they are discussing doing even more. Get on the waiting list if you want to be included in emails about additional buses.

Update #4: There is now a waiting list in case additional spots do open for whatever reason. You might want to get on that.

Update #3: Before I even hit submit on Update #2, I was notified that the four extra buses sold out in four minutes. The BCS Bus is full. 12 buses booked in 2 days. This is monumental.

Update #2: Four more buses have been added to caravan. This will be the final addition. There will be no more than twelve buses. They will go quick (8 buses went in two days), so hurry and jump on board. Get it?

Update: Eight buses have already been filled. They may add four more, but it is on hold for now as they work out logistics. Stay tuned. 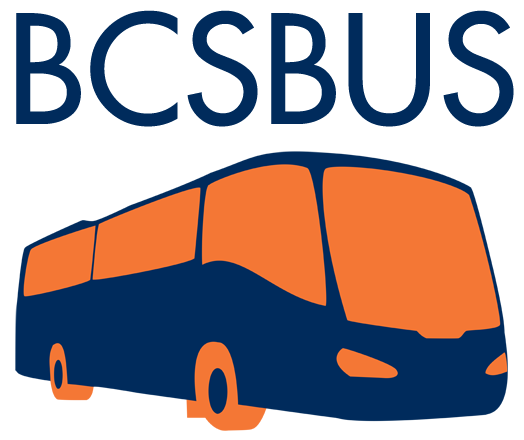 Since it worked so well in 2010, and since flights to Las Vegas are half as cheap as flights to LAX. the BCS Bus is being fired up again. Call it BCS Bus 2.0. Things are a little bit different this time, obviously. A trip from Las Vegas to Glendale will be pointless. This time we’re going to Pasadena.

This time around, trip organizer Patrick Greene has made things much easier. No more email reservations. Reserve and pay all on the site. But you better hurry. They had planned on six buses, but four are already full. They may jump up to eight buses, but get on quick. Details below and at bcsbus.com.

Other than the fact that you get to spend a weekend in LAS VEGAS, here are some great reasons to stay in Vegas instead of Pasadena:

What is the tentative intinerary?

Please note: All times and locations listed below are tentative and subject to change. This schedule is based on our successful 2011 trip BCSBus trip from Las Vegas to Glendale, AZ. Final times and locations will be posted and sent to you via email as soon as they are secured.

1:00 AM (estimated) – Arrive in Las Vegas, NV (at the original pickup location)

Book your spot on the BCS Bus.

From the Other Sideline – Clemson (Summer Edition)

Did this for the 1.0 game and it was a blast! Do it if you can. I already live in CA or I would do it again!

I just booked my flights to Vegas and then came here to book my bus tickets and see its sold out. If you can not get more buses is there another bus company doing something similiar for the game. Would rather give my money to Auburn folks though.

My group, Starline (travelstarline.com) is actually stepping in to help with the BCSBus’s overflow and still have space left!

And you still get to support an Auburn fan! Took a while for the MSU you win to sink in and my business instincts to kick in, so sorry we’re a touch behind!

Yeah me and my wife are probably gonna do it

Are there any spots open? Need 2. Thanks

I was going to do this too, but did not get in…
I have a car rental car and am willing to help some others get to Pasadena.

We released all 200 seats for all 4 buses exactly at 2:00 PM CST. Unfortunately, the e-commerce system doesn’t allow for possesion rules. In the website’s world, an item (in this case, a reservation) can be in multiple user’s carts at any given time. Only when a user actually completes the checkout process and purchases the item is the item removed from our inventory tracker.

There was no way for us to foresee this type of demand. In 2011, we had 4 buses and it took 2 weeks to fill them. We are sorry for any issues we have caused in regards to travel plans for other Auburn fans (my wife and are both alumni). We are going to meet back up with our charter partner and examine other possible solutions. Thanks.

Booked into Vegas so I’m hoping there will be more buses or I’ll be looking for a way to get 2 people to Pasadena!!

I am selling my two seats on the BCS Bus. I do not want to profit. I only want to get back my money.

My wife and I thought we’d be purchasing a friend’s tickets, but that hasn’t worked out. As a result, we’re just going to watch AU from home. My cost for BCS Bus was $210.

Just read that 24 buses are sold out. Just got on the waiting list! Please add more buses! Thanks! This sounds AUsome!

We still have seats available at TravelStarline.com and have been lucky enough to partner with Patrick and BCSBus.com.

As with BCSBus, seats are limited but we’ll meet as much demand as we can.

See you in Pasadena
Jase

I wish they would of added more BCS buses.

Great news! Although BCSBus is at full capacity, our friends over at Starline would like to help! Starline, despite being based out of Texas, is partially owned by an Auburn fan (Jase Chandler). They’ve seen the demand and have stepped up big time to ensure the whole Auburn Family has a way to get to the game. We have partnered with Starline to offer additional capacity on the trip from Las Vegas to the Rose Bowl Stadium. Please note, any reservations on Starline’s buses will NOT be coordinated by BCSBus– Starline is a completely separate operation.

To book, please visit http://www.travelstarline.com and use the coupon code “BCSBus” during the checkout process to bring down price of each seat down to $125. Thank you all so much for your support. We know that traveling with Starline will allow you safe, convenient travel to the Rose Bowl Stadium and will be part of your 2013 National Championship memories for a lifetime!

Have 3 seats on the bus but no game tickets. Let me know if you can help with either!

looking for 2 tickets on the bus

I have 2 AUBURN bus tickets for sale. $125 each.
Please leave a reply if interested.

Tickets are sold. Thanks.