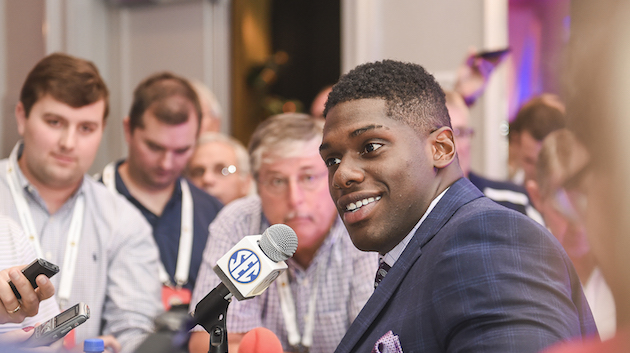 SEC Media Days has become more about the spectacle than gathering information from head coaches and three players per team, but it is as they say: the unofficial start to football season. Except it’s really not, as I discussed in BlogleSpot #128.

That being said, Gus, Carl, Montravius, and Marcus didn’t tell reporters anything too groundbreaking, but this is pretty much every word they uttered during their quick few hours in front of the media. They were the first team to go, and as Ricky Bobby’s dad always said: if you ain’t first, you’re last. So book it. Auburn is winning it all this year.

…and now we wait on Fall practice.