When will it stop?!?! Ok, calm down. This isn’t from Under Armour. This wasn’t taken in any back room of Auburn’s athletic complex. The orange (and blue and white) helmets you see below are simply the creations of an Auburn fan, who I will not name, that just happens to have a pretty cool hobby. Why won’t I name him? Frankly because I don’t want the licensing police to go after him. 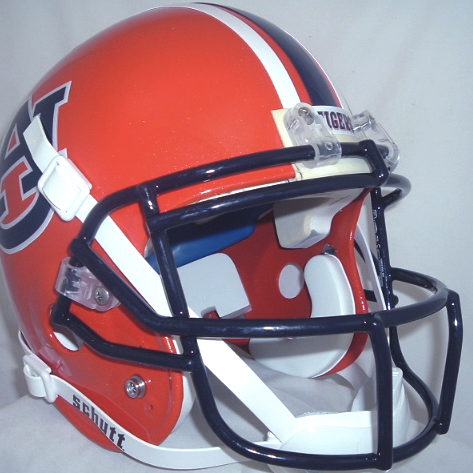 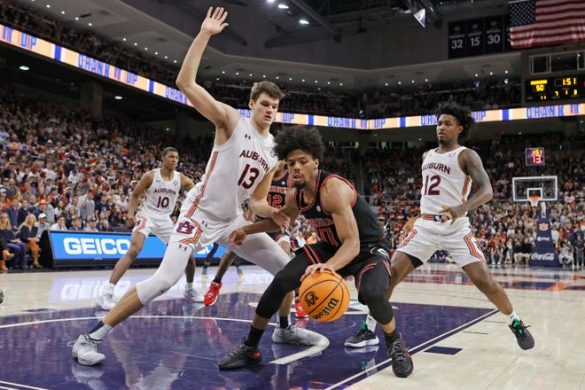 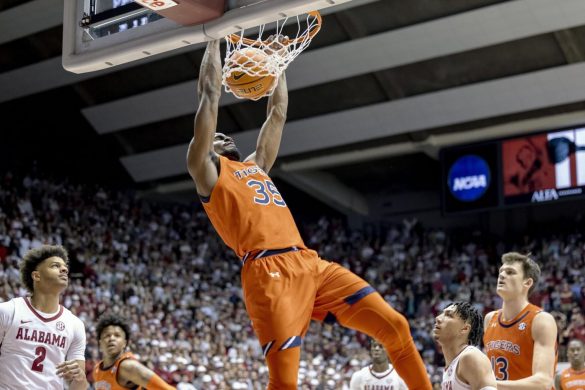 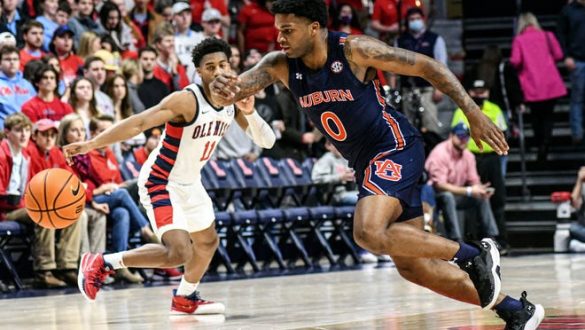 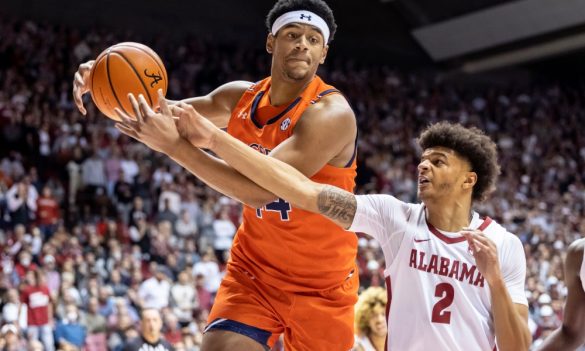 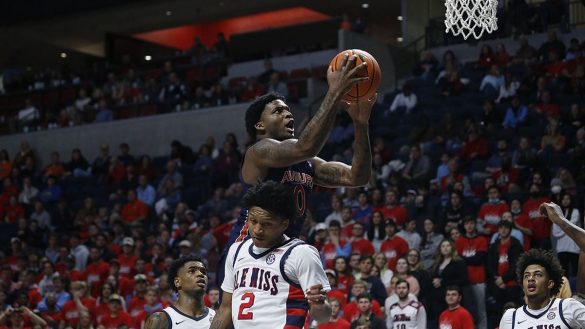 The story behind this widely unseen and unfathomed creation is that the unnamed man basically takes reconditioned helmets, buys some Auburn/SEC/BCS stickers, and makes alternate versions of Auburn’s head gear. If you are interested in obtaining one, send me an email and I can give you his contact info.

Here is his version of the the infamous blue helmet. It looks pretty much the same as the one in the picture that made the rounds last season. 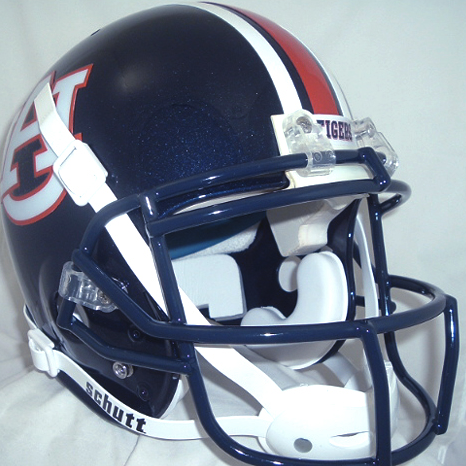 And here’s his version of our baby, the standard white helmet: 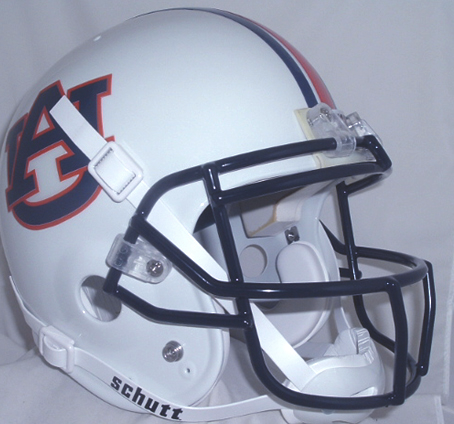 The more I look at the these alternate versions, the less the idea of us wearing them during some obscure non-conference game bothers me. What do you think? Which one is your favorite?

Thanks to @AUTiger97 for the tip.

That orange helmet just reminds me of Clemson.

yeah the orange definitely looks like clemson, the blue is way too sparkly- reminds me of a old corvette or something. white is definitely the way to go!! if it’s not broken- don’t fix it!

Only get away with colored helmets if they were worn with white jersey. otherwise they would look like Syracuse & that would make my head hurt.

Syracuse was the first team I thought of too. I don’t think the blue would mesh with anything other than all blue. We could get away with the orange and all white uni’s. That said, nothing beats our “storm trooper” look.

Love em!!! I say play ole miss in the orange and Florida in the blue! Traditionalist or not these would create a buzz and its hard for the media to talk bad about a team w/ multiple unit….think about it lol

Now that I’ve seen what an orange one looks like, I don’t like it. Not sure what it is. I love the “all-orange” look in the stands, but for some reason, that just doesn’t look right. Keep the white.

So used to the white – tradition you know, but the other do not really bother me at all.

Like the blue, orange is OK but I think that seeing the entire team with orange helmets would be too much orange.

I’d like to see us wear the blue helmets, with blue tops and bottoms for a home game. Heck, we could have a “blue out.”

Love the idea of a uni change, but with all 3 “options” on the table I got to say the white helmet is really the only one for AU. The orange helmet reminds me of UF, Clemson or Cuse. The blue, though not a bad option, just has something about it I can’t fully get all excited about. Just my opinion…

I am pleasantly surprised at the orange helmet, although I agree it might look a little much with a 100 Tigers wearing it at once. The blue looks pretty tight to me, especially if they end up going with the rumored blue pants at some point (all blue for one game-not bama or uga- would be cool in my book). I don’t get why all the mock-up’s of the blue helmet have a white logo, instead of orange, that would seem to be better. I know the tradtionalist get all fired up, but for one game or so a year it’s not a big deal. No one is saying replace the white helmets, especially for the biggest rivalry games. Just for one game, probably a non-conference one, throw something different out there.

A side note about our white helmets to our traditionalist fans out there. The white helmet has undergone changes, it is not like it has remained constant from the dawn of Auburn football. The logo hasn’t even been on there 50 years. Originally there were leather helmets, then the plastic ones came, all in white. Stripes were added and then logos/numbers. Teams, several in the conference, then added color helmets to the party. That’s the long way of saying the helmet has evolved, and the color helmet was the last step of that evolution. We, for whatever, did not take that step, but it was not that long ago that it all happened. So it’s a little disingenuous to say that we should never change our helmets, never change our uni’s, when in fact, the exact opposite has been occuring from the beginning. WDE!!

Amen Rupert. I am sick of hearing “traditionalists” whine about uniform changes. A little change never\ hurt. Key word being ‘little’. A rumor about blue pants or orange helmets floats around and “traditionalists” start flipping out like AU is going to ditch white all together and where orange jerseys or blue helmets in every game forever.

As long as Nike isn’t designing our Unis we have nothing to worry about. Poor Oregon fans.

With that being said, I wouldn’t mind having the Orange or Blue one as something in my office at home or work to show off (so Blogle I’m not the licensing police but somebody who can appreciate the “Art Work”), but I do have to say the classic helmets that we have now are definitely the way to go on game day. Especially the all white Road Unis… Like when we make LSU wear Purple at home

I like the orange helmets. i would like to see them with the full uniform though. I like the blue. Love to see us wear something like this for the GA game or some other big game.

Whats wrong with leaving well enough alone. Why Change? You wanted change in Washington 3 years ago and look what the hell happened!

I didn’t vote for Obama and change won’t kill you.