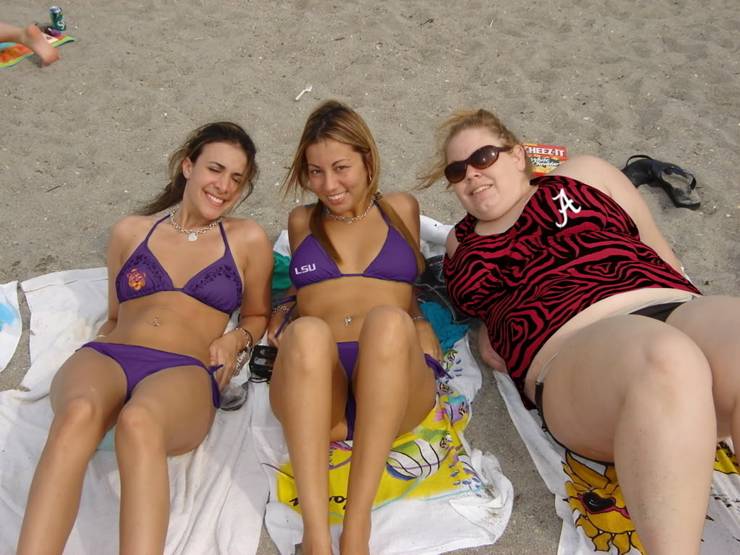 Season 2, Week 12 – The Decade That Was
by FireWillHeath

Since the decade is winding down to a close — and since we’re all basically in a off-week (de facto for us, de jure for the Aubs) — I figured I’d take some time to look at the close of this decade in SEC football.

You’d forgotten about it, right? I basically had, also. But it is a reality: the ’00s (whatever you wish to call them) will end in December, ushering in a brand-new decade of…well, everything.

As a ‘Bama graduate and devotee, this decade hasn’t been that much fun. I’ve watched my favorite team suffer through NCAA troubles that won’t go away, four different losing (or non-winning) seasons and five different head coaches (five!). We’ve been to Shreveport three times for a bowl, with one trip to Nashville thrown in for good measure. Just for balance’s sake, we’ve also won (at least) 10 games four seasons as well (counting this season).

(Note: for a preseason review of this decade in SEC football, go here … note that I somehow predicted UGA to be a sleeper, which worked out … really well.)

Anyway, having said all that, and being one of the bigger football junkies I know, I can say this with some degree of confidence: the best team of this decade was Auburn, 2004.

No, Auburn isn’t the best program of the decade (again, for more, read that post I referenced). In terms of win percentage and championships, LSU and Florida were both better.

Still, for a single season, the 2004 Auburn team had everything any fan base could ever hope for. That team had NFL caliber talent (Ronnie Brown, Carnell Williams, et al). It had underrated role players (Tommy Jackson comes to mind). It had two dynamite coordinators (Borges and Chizik).

Best (worst?) of all, it was a likable football team. Tommy Tuberville had gone from “smug, upstart villain” in 2003 to “sympathetic figure” in ’04 (after the AU establishment embarrassed itself trying to replace him). Further, the team was comprised of role models — they prayed together after every big play, invented that incredibly hokey-yet-effective entrance where they walked out arm-in-arm, thanked their fans for everything at every turn.

Quite simply, that team had no holes and very little room for criticism. It’s a freaking travesty it didn’t get a shot at a national title (maybe USC would’ve walked all over Auburn, but it’d be hard to bet against them).

Oh, well. To the next decade, right? See you guys next week.

nice pic. i couldn’t agree more. i do find it hard that i’m agreeing with a bammer, but mr. heath is a smart fellow and serves his team well. i think we (au fans) all would like a shot at ’04 usc, especially considering oklahoma’s wonderful outing in that game, but we must move on. here’s to that team and winning on the 27th! war eagle.

is that myrtle beach?

yes, that is Myrtle on the beach.