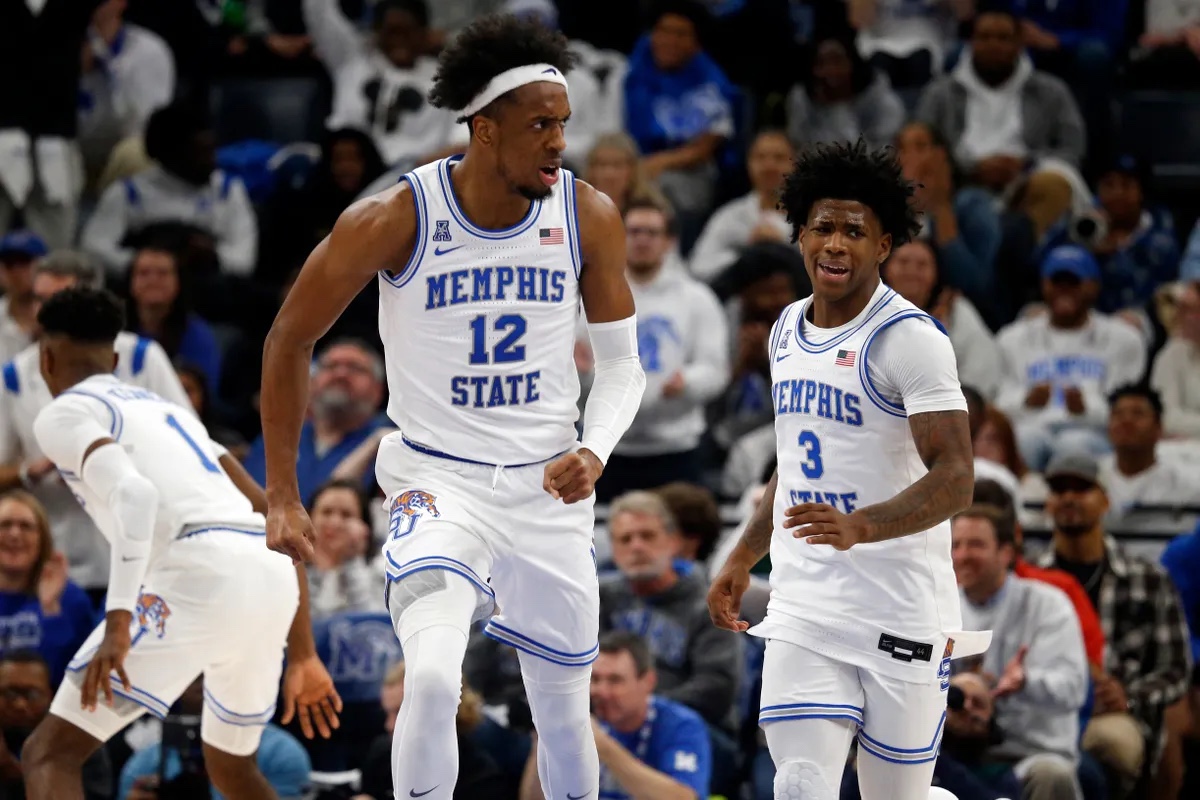 Auburn will face its most prestigious opponent this season so far, the Memphis Tigers. Memphis has the 26th winning percentage in NCAA basketball history. They have also appeared in 27 NCAA Tournaments. Appearing in 11 Sweet Sixteens, 6 Elite Eights, 3 Final Fours and 2 Runner-ups.

When researching this series, I honestly expected there to be more games. Auburn and Memphis have only played twice. Auburn has come away victorious both times with the last meeting in 2020 ending 74-71. I am sure Coach Bruce Pearl will love to keep the streak alive.

This week was finals week and Auburn has not played since the 2nd. So, this should leave the team well-rested and at full strength for their toughest match yet. This will be another battle of the defenses like the Northwestern game was. Except this team can shoot a bit better than Northwestern so Auburn will need to perform better. The key matchup player-wise lies within the guard position. Memphis is led by point guard Kendric Davis who will line up against Auburn’s Green and Jasper.

This one is going to be tough. Auburn needs to be on its best game to beat Memphis because there will be less of a buffer when it comes to how many mistakes they can make. Regardless, Auburn has the more suffocating defense and the deeper bench. Unless Auburn has a terrible offensive showing I expect them to sneak by with a win. If their first loss comes here on a neutral site, then so be it.

Florida Atlantic Preview: Give Us the Trophy, Schnelly