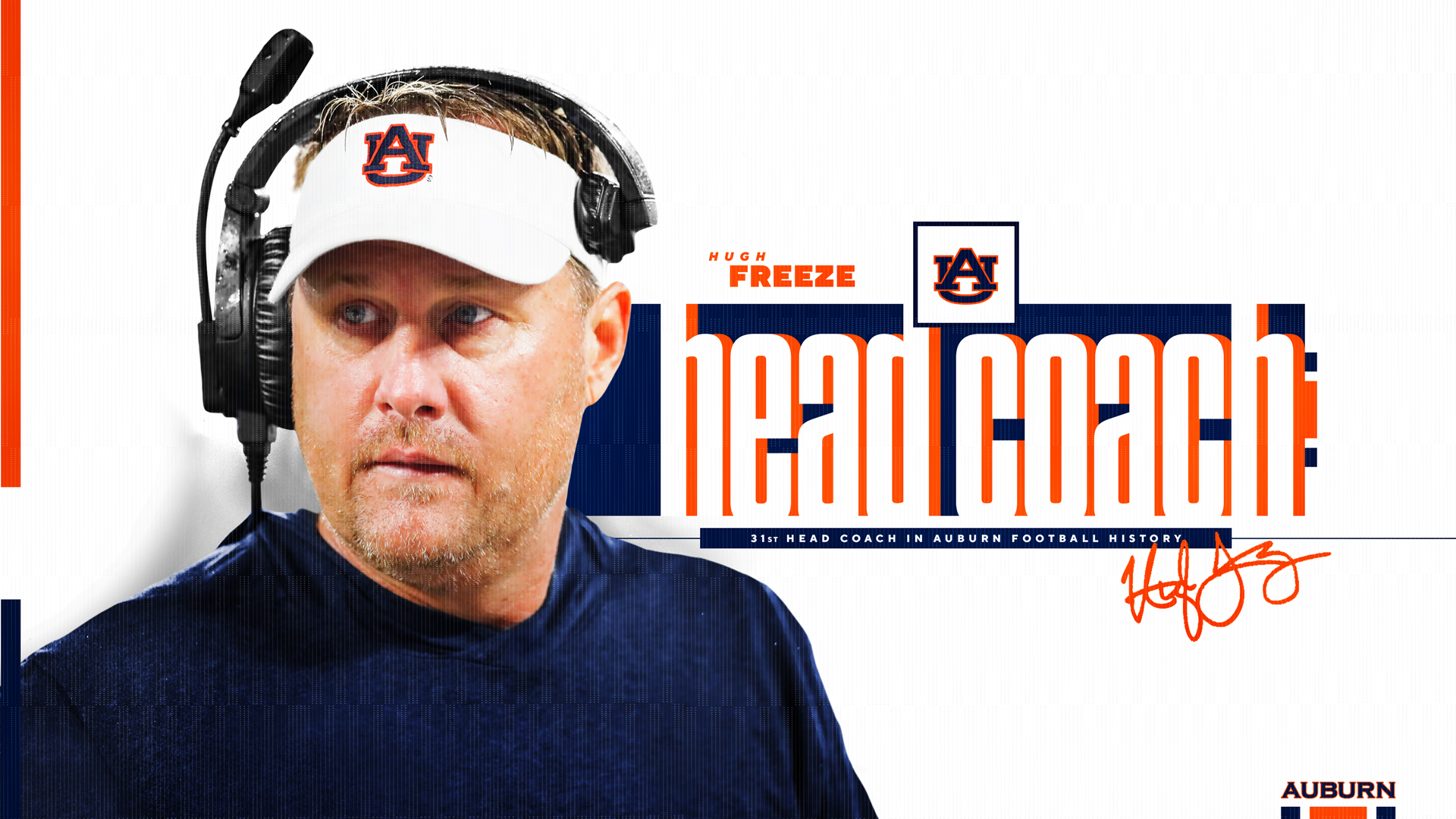 Auburn announced the hiring of Hugh Freeze as their next head football coach on Monday night. Tuesday morning, they held his introductory presser. Here it is.

Oh, and in really big news, he’s keeping Cadillac on as Associate Head Coach and Running Backs Coach. Here’s what Caddy had to say.