Can you feel it, dear reader?

A slight cooling in the winds? A dramatic rise in school flags in your neighborhood? College themed clothing and accessories popping up at the local Wal-Mart? Dr Pepper sales increasing lately? Anything pumpkin-spice available at Starbucks yet? 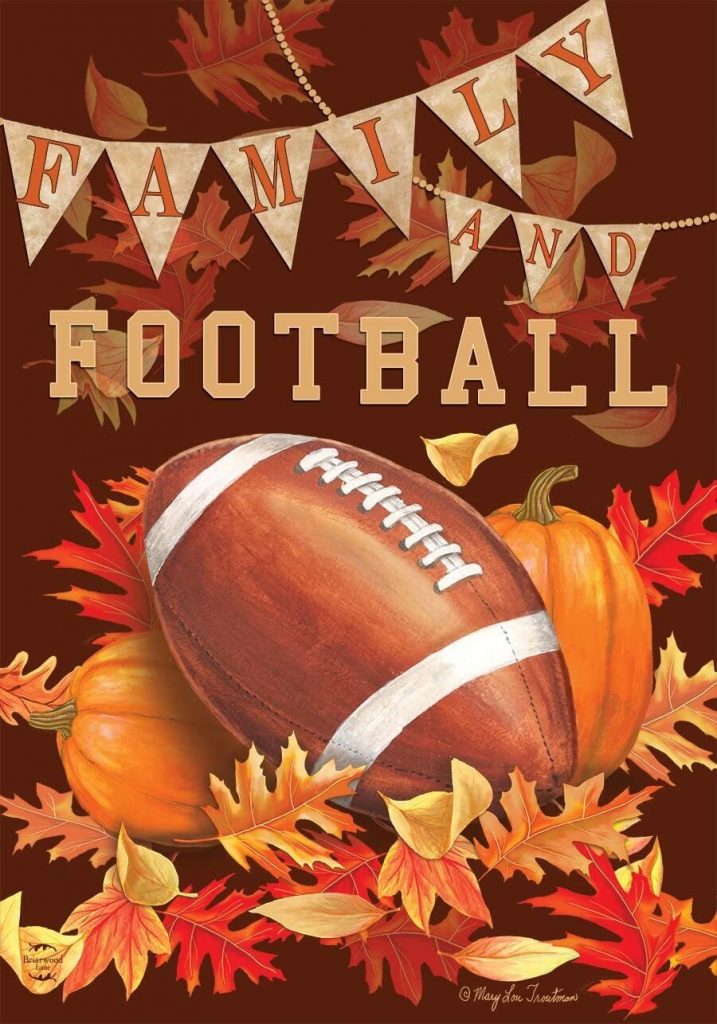 If yes, then brace yourself. Football season is here.

The most wonderful time of the year, despite what Harry Connick Jr. has to say about Christmas, is upon us and I couldn’t be more ready for it. This time next month we will once again have NFL Sunday, Monday Night Football, Thursday Night Football, Friday night lights and the most important of them all, Saturday College Football.

Soon our living rooms will be graced with the voices of Lee Corso and Kirk Herbstreit, the jingle from SEC on CBS, and the roar of thousands upon thousands of cheers descend from upper decks of the nation’s largest stadiums, signaling those at home or in the stands to bear witness to this year’s Heisman moments and highlight worthy upsets.

And if you’re an Auburn fan, you’ll get to hear the greatest sound of them all, as Jordan-Hare welcomes each opponent to the greatest tradition in all of sports with a hearty ”Waaaaaaaaar….” as Aurea circles the field.

But it looked to be a bleak season for Auburn faithful this year if the board had pulled off their coup to fire Coach Harsin. The impatience of the boosters clashed with the loyalty of the fanbase, and the result was a month of not knowing if Harsin would make it to year two, let alone year three.

Once the dust had settled, Harsin dug his heels in and began working towards being the guy they thought he couldn’t be, reeling in a 2023 recruiting class of built up so far with six four-stars, launching an EXCELLENT podcast to connect with the fans and has handed out a couple of scholarships to some hard-working walk-ons, bringing an energy and a pulse to a program that a few months ago seemed to be in turmoil.

And from every corner of the locker room, I’m hearing the same thing. This team believes it can compete for a championship. They have all the experience and talent in the world, as beAU pointed out in his last article, and yet because of the “outsider” factor against Harsin, all this talent has been picked last in the SEC West.

Learn to look at more than a No-Win-November from last year’s show, folks. I won’t spend any time telling you why the media is wrong, as I mentioned, Beau wrote about already. So instead, I’m here to do what the media won’t do and make some picks that might surprise some people this fall, at Auburn, and beyond. Some bold assumptions you can roast me on later if I’m wrong or MAYBE, just maybe, I was crazy enough to get right.

So for you, 20 bold picks, from Auburn to the SEC to all of College Football, let us begin!

What about you? What do you think will happen this season, for both Auburn and beyond?

Leave a comment. Otherwise, there’s only one way to find out.

What Expansion is Doing to Auburn’s Schedule