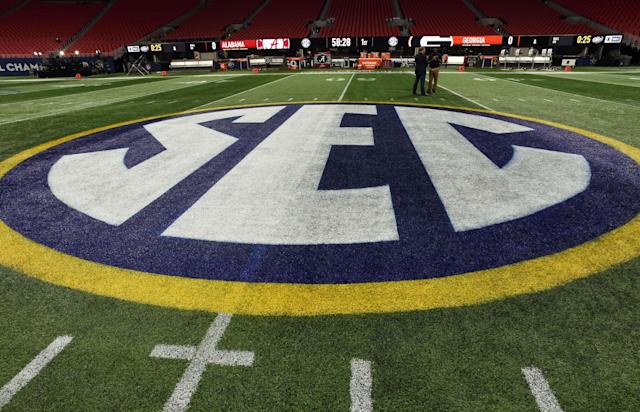 Not a great one last week, but that’s expected for a rivalry week. It was almost good, but then it wasn’t.

This is technically considered the regular season, but it’s not. These are money games. Some are stupid. A few are necessary.

Oregon vs. Utah (Pac-12 Championship) – Remember when was the Back-to-Back Pac-12 Transitive Champions? We will return to glory. Utah has already destroyed Oregon, which will be hard to do, but they will. Cristobal is already heading to Tuscaloosa to replace Saban.

Baylor vs. Oklahoma State (Big 12 Championship) – I am 100% pulling for the Cowboys to win it all this year. Second best uniforms in college football. Kinda of the Auburn of the Big 12. Do it, black and orange.

Appalachian State vs. Louisiana-Lafayette (Sun Belt Championship) – Billy Napier used to eat gators, now he’s gonna be one. He is being noble and staying around to coach, but that doesn’t work well usually. But it’s App State…

Houston vs. Cincinnati (American Athletic Championship) – Houston lost the first game of the season (against Texas Tech) and haven’t lost a game since. That’s right, they are 11-1. They are semi-formidable opponent for the Bearcats are just in this thing by default. I mean, let’s be real people. It should be about the grind, not just the record. They have no grind. They will lose to make a lot of this easier. Wait, them losing probably brings Alabama into the Playoffs no matter what happens in their game. LET’S GO CINCY! BIG BEARCATS FAN OVER HERE!

Michigan vs. Iowa (Big Ten Championship) – The Wolverines have sorta turned into something. Iowa thought they were something and then became Iowa. Michigan is playing to say #2. They’ll win.

Pittsburgh vs. Wake Forest (ACC Championship) – My gosh. That’s all I can say. My gosh.

A Tale of Two Calls – The Miracle Catch