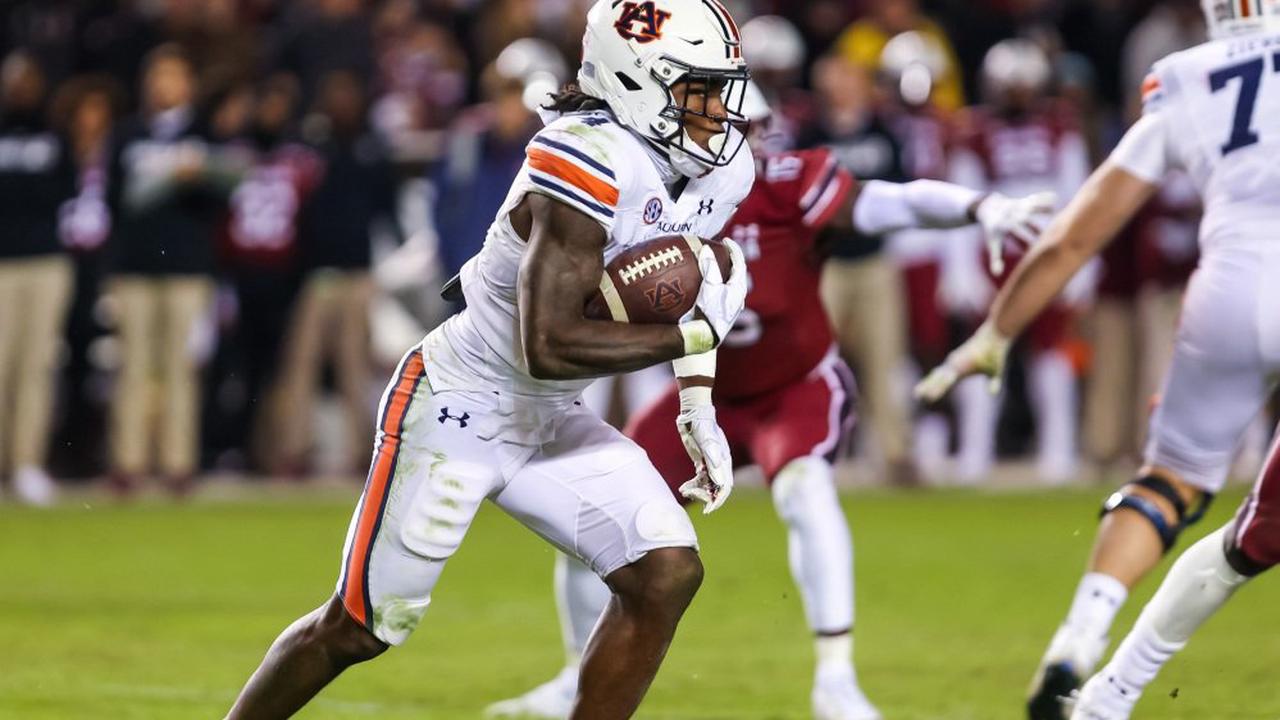 I was there. It was cold. The stadium was older than I thought it would be and is eerily close to a Bojangles and Waffle House. They don’t tailgate until like 3-4 hours before the game. It seems like unless you have an RV, you walk 3+ miles to the stadium.

We stayed at this lone non-chain restaurant/bar semi-near the stadium for 3-4 hours because there was nothing else to do. Not even like a good tailgate area to just walk through and catch the vibe. I saw multiple people tailgating AT THE GAS PUMP at a BP station. And then you get in the stadium and the undercarriage is something similar to that of Legion Field or a high school stadium. It just felt old. 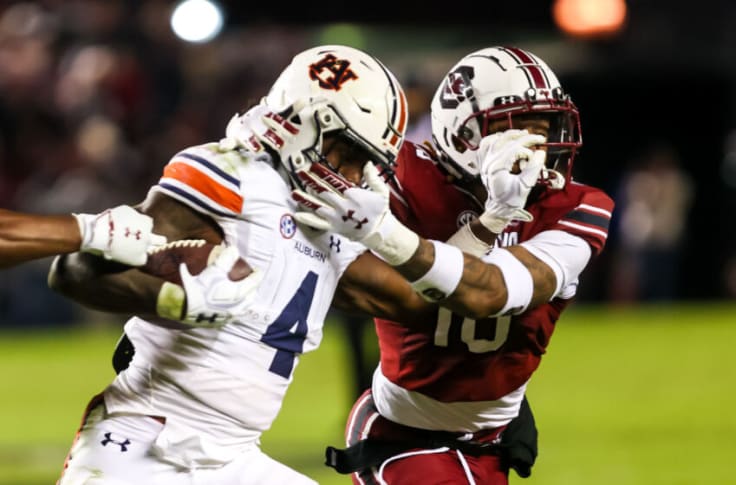 The bleachers aren’t the flat kind. They have that little hump in the front that is supposed to hold your butt, but it just made me feel like I was about to fall backwards. They also look like they’ve been painted garnet and stripped down 3-4 times. The number stickers on the seats were new, which led me to believe they just pulled a Tennessee and made the seats smaller to get more numbers in there.

Then South Carolina got a little thing going and drove down and scored. Ok, fine. Let them get a touchdown. It’s hard to shut anybody out.

But then Auburn faced a 4th and 1 from their own 35. It kinda felt like a loss to punt it, but it probably meant Auburn was going into the half with a 14-7 lead. Instead, Auburn decided to sort of trick everybody in what seemed like an obvious run play or QB dive, and throw it to Demetrius Robertson who had slipped out and I’m sure who Auburn expected to be wide open. He wasn’t. He was interfered with, but there’s no way it was going to be called when all the momentum had shifted in the little guy’s favor. 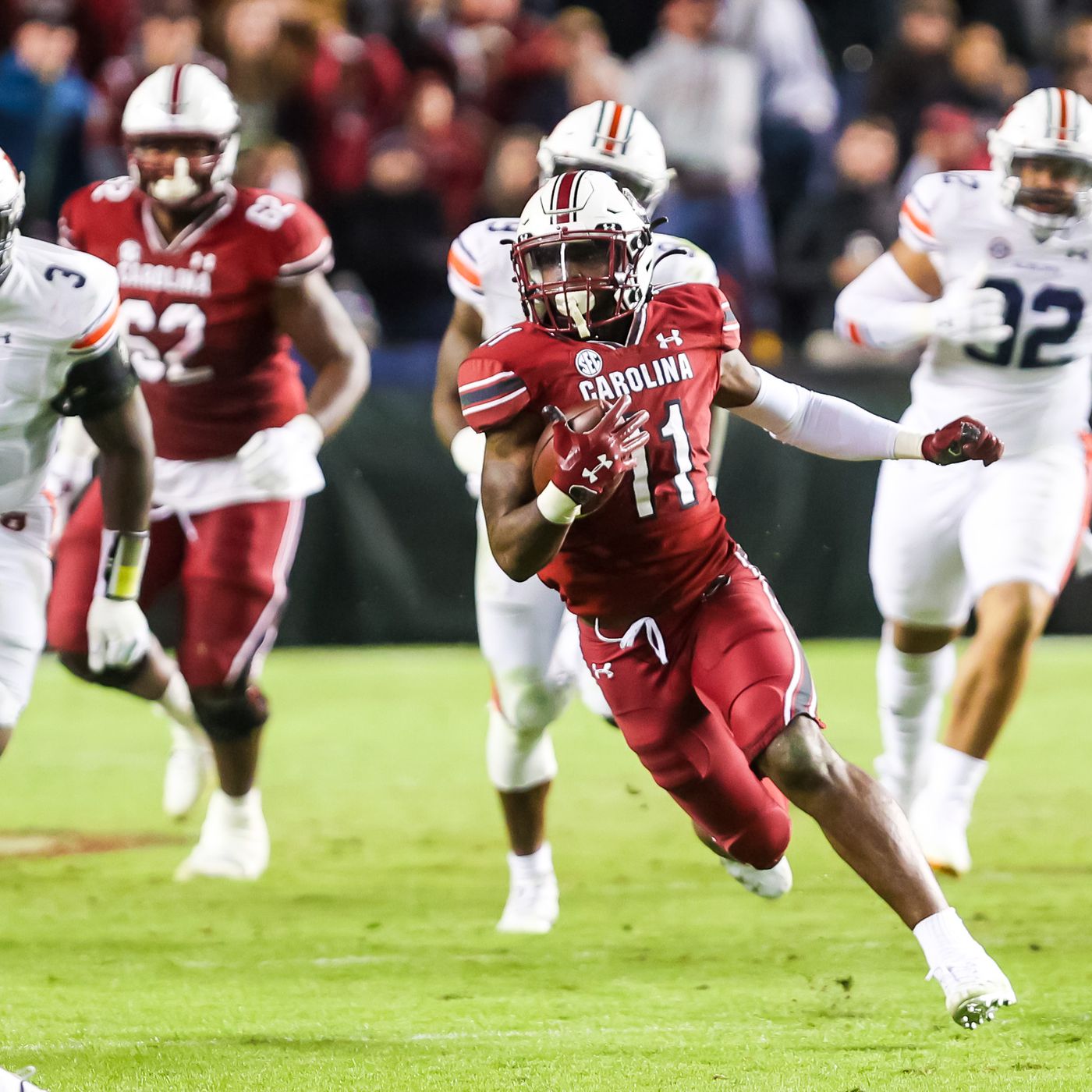 This is the second half for both teams: one touchdown, one field goal, one missed field goal, 5 punts, a kneel down, and a “fumble” on a let’s just get another SEC team in a bowl call.

I’m not talking about it, but a profession that is mostly made of old white men (that went to Alabama) trying to keep up with athletic 20 year olds needs to look itself in the mirror. The best conference shouldn’t have the worst officials. That’s all.

Wait, no I’m not done. Seconds before halftime, Tank Bigsby ran down the field and should’ve gone out of bounds to set up a possible field goal attempt. He didn’t, but the officials also didn’t call the very obvious facemask that would’ve given Auburn an untimed down around the 20-yard line. That’s 3 possible points and a lead at halftime.

And in this age of review, where they have literally refused to make the correct assumed call because they don’t have absolute unverifiable proof of something happening or not happening, they see one camera angle where perspective is obviously in play, and say they had proof a ball that didn’t change direction at all definitely hit a guy. And that call literally took Auburn’s last chance to win away and gave the ball and the game to South Carolina (the team that needed a win to bring in a few extra million to the conference).

So last week, there was two targeting calls that went completely against everything you’ve heard about targeting. And then this call that showed absolutely zero indisputable, verifiable proof. They completely changed the rules in two humongous moments and both went against Auburn.

When it comes down to it, Auburn was playing with their backup quarterback and kicker, down a starting offensive lineman, the middle linebacker, and what had been their best wide receiver.

They were not at their best, and they gave a little engine that could some hope in a game that mattered to nothing but their bowl hopes. It started like what it should’ve been, things happened, and the little guy got what everybody wanted.