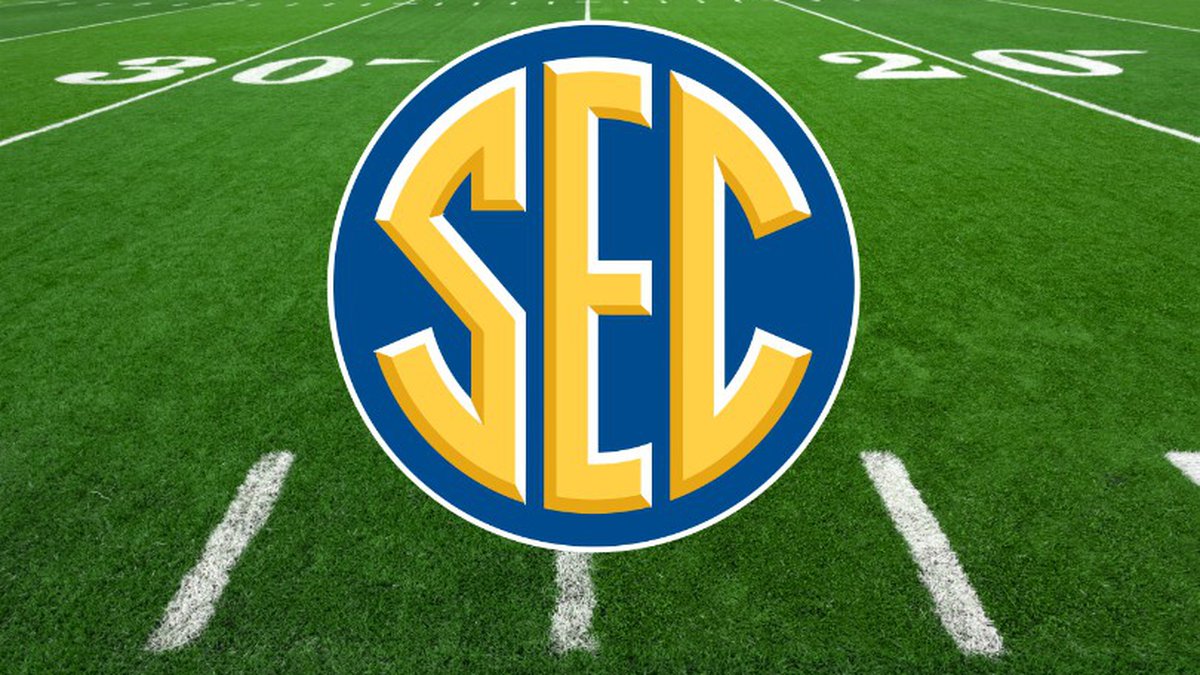 College football is finally back in full swing, three games have been played, and we’re starting to get somewhat of an idea of who may be contenders. So of course the SEC just announced the 2022 schedule for each member institution because who cares about now, let’s worry about the future!

Here’s a quick look at what Auburn will face in defense of their 2021 National Championship.

Auburn plays their first four games, the entire month of September, at home. The first two will be cake walks. Penn State will be a different team and get a taste of what they think they do to opposing teams. Missouri will visit Auburn for the first time ever. They’ll be Missouri. Auburn should be 4-0 through September.

Auburn continues their home stand to start off October, with their 5th straight game at Jordan-Hare. LSU will possibly have a new coach. Auburn should go 5-0. Then Auburn doesn’t have a home another game until 4 weeks later. A trip to Georgia will be typical. A trip to Ole Miss may be tougher than normal. Then they get a week off before bringing home the bacon.

The 5-0 start will have Auburn on a roll, but will it continue without a home game for nearly a month? Auburn typically spends most of October away, so we’ll see.

November is split: two road games, two home games. Going to Starkville is never scary. The Aggies have only lost one game ever at Auburn (but never beaten Auburn in College Station). A big revolting red blob will visit for the last Auburn home game of 2022. Then there’s a trip to Tuscaloosa to beat 4-7 Alabama.

Remember when the SEC changed Auburn’s schedule so they wouldn’t have to play at Georgia and at Alabama so close together at the end of the season? Well now they’ve just put Texas A&M at home in Georgia’s place. Before COVID, it was at LSU in 2020’s original schedule. I don’t think they got the point.

All in all, the five straight home games to start the season should pad the record quite nicely. The rest of the way includes four away games and three home games, but there are no more than two away games in a row, with a bye week after those to get right for the rest of the season.

The non-conference slate should be easier than 2021. Traveling to Georgia and Alabama appear to be the only really tough games on the slate.