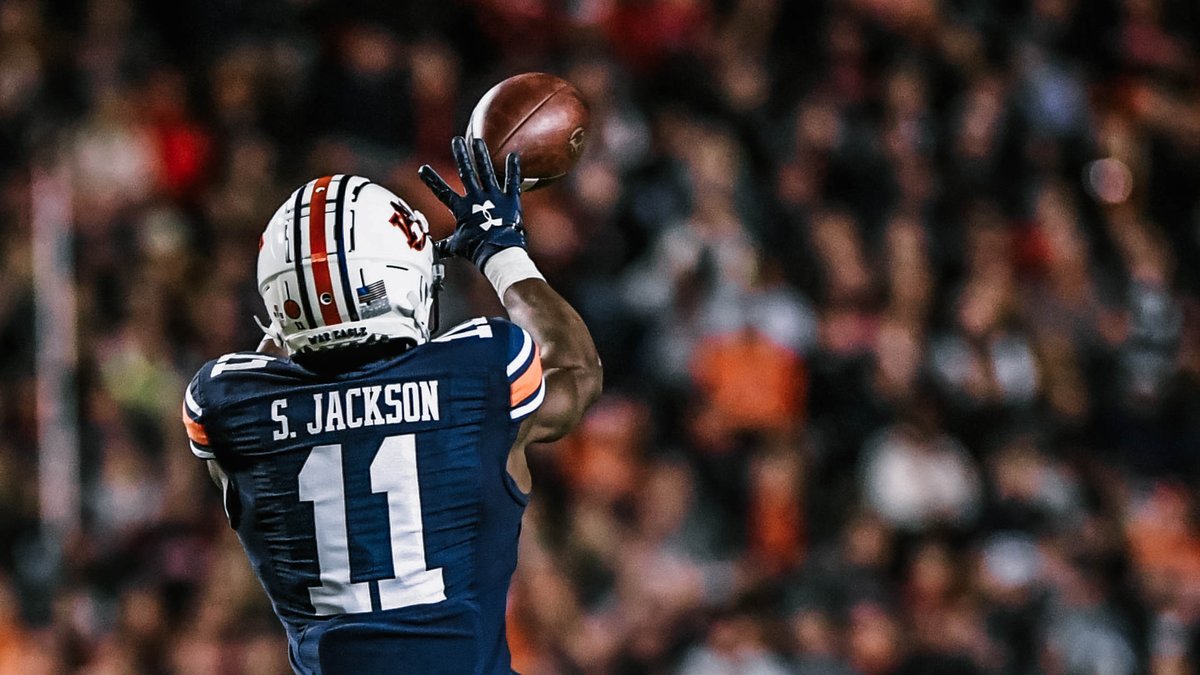 We’re getting there. With Week 10, for a second straight week, I went 6-2. But to raise the average, you must score higher than the current average. That’s how math works. An incentive to seek a better score is bet-tn.com, a simple and completely online way.

There’s a chance to do that this week. There are some obvious blowouts, but my success will hinge on the South Carolina at Kentucky’s of the world.

Arkansas at Missouri – Missouri did everything they could last week to keep a female kicker from making a field goal against them. Arkansas is 3-5. Remember when they were secretly good? Remember when Auburn beat them legally and logically? They aren’t bad. They aren’t great. They are better than Missouri.

Florida at Tennessee – The Gators continue their trek through the difficult SEC East. The Volunteers are done.

Vanderbilt at Georgia – Vanderbilt fired their coach. Georgia has found a quarterback. Of course, he’s played against not great teams. Vanderbilt wishes they were a not great team. This game is over right now.

South Carolina at Kentucky – These two teams are perfect for each other. They are generally not good, but have looked good for about 6 quarters this season. Kentucky is in basketball season already (with a 1-2 record). South Carolina doesn’t have a coach. It’s a toss-up. I guess I’ll go with the home team.

Alabama at LSU – I actually saw a national football writer upset that College Gameday was not going to this game. Are we serious? This game has been competitive like twice in a decade. It’s barely even been a game. And this one will be the worst. LSU has given up. Alabama is playing their best. It won’t be close. Quit trying to make it a thing.

Texas A&M at Auburn – Check back later for the game preview, but SPOILER ALERT: what have they done?

Indiana at Wisconsin – The Hoosiers have lost their quarterback. Well, I mean, they know where he is. He just got hurt. They aren’t going to be the same. Wisconsin is 2-1. They beat Illinois, destroyed Michigan, and then lost to Northwestern. Who knows what they are. Without Indiana’s quarterback, I think this game is pretty even. Wisconsin wins because they are at home.

Now that you know who will win, head on over to the 2020 War Blogle Pick ’em and get your picks in. There will be weekly prizes and an overall winner at the end of the season. You could also try your hand at bet-tn.com. It’s easy. Do it.