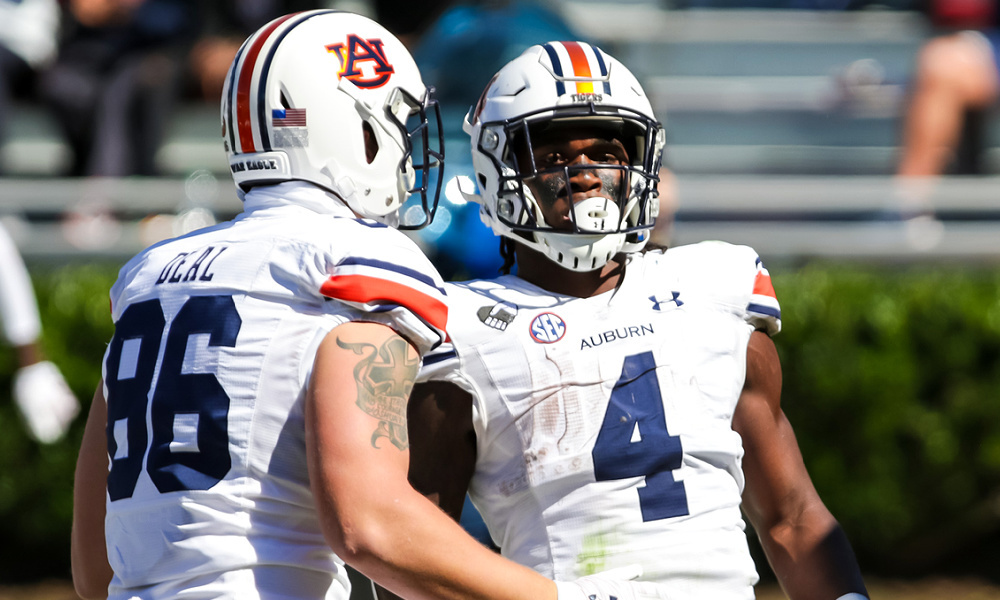 It’s been a week over here at War Blogle Enterprises, so this is late, and it will be quick. But I think I’m liking these bullet point reviews, so I’ll do another this week. Who reads paragraphs anyway?